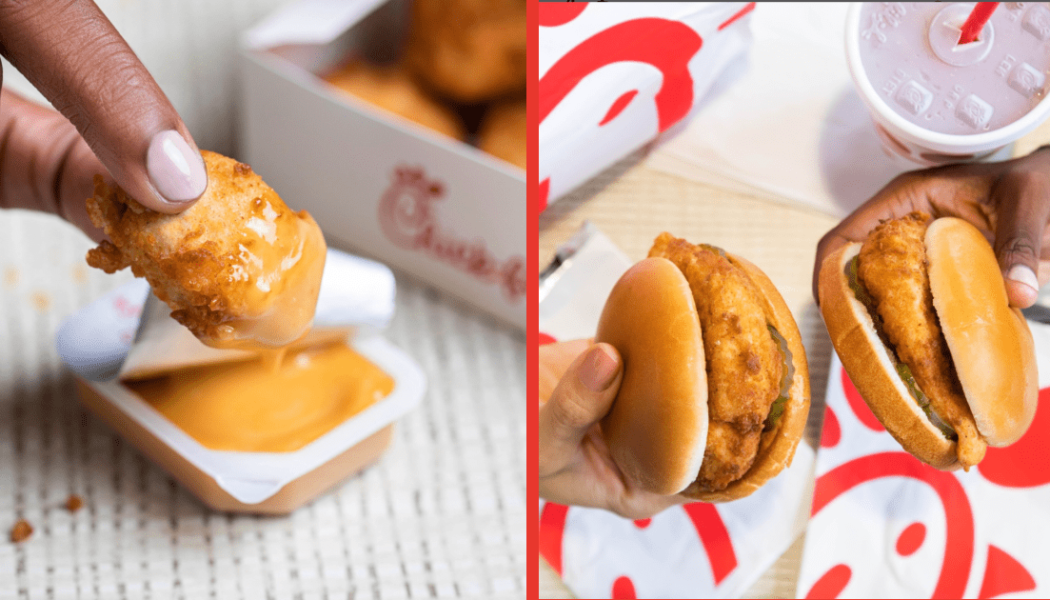 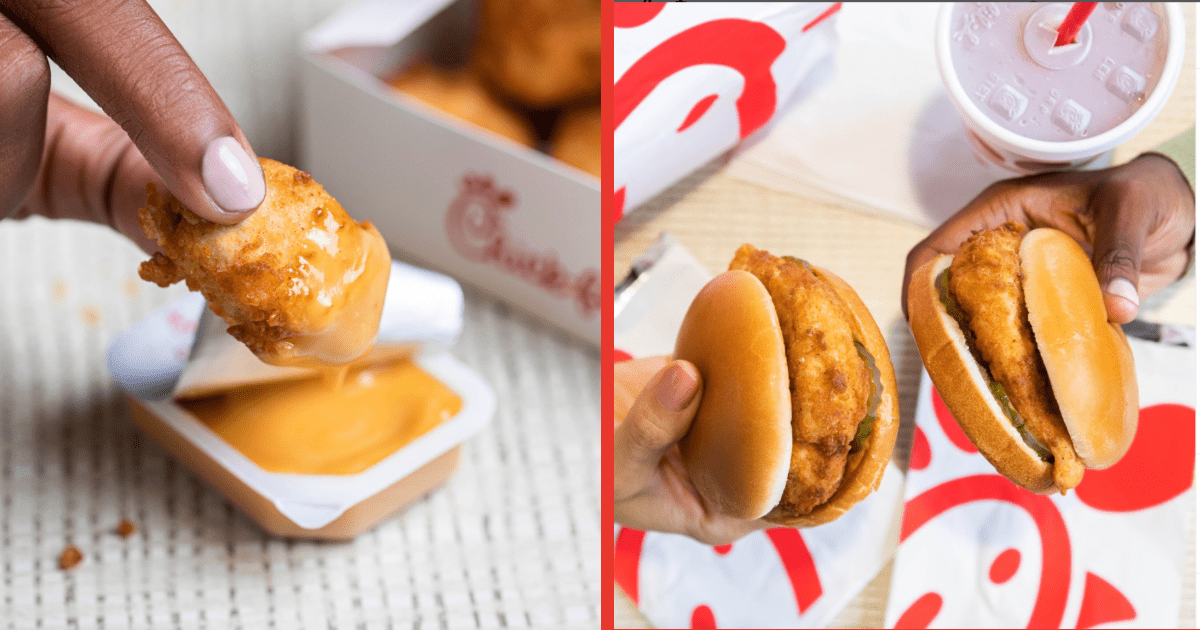 People have all kinds of opinions on the popular chicken chain born in the American South, but for those who choose to frequent Chick-Fil-A, the prevailing opinion is that it’s stinking delicious.

Not only that, but if you have kids, you can actually feel good about the healthier options (in my opinion).

That said, no matter how big of a fan you are (or aren’t), there are probably a few things you don’t know about the chicken master – so maybe these 9 tidbits will be new to you.

If you think the classic chicken sandwich – or even those delicious nuggets – are the things people order the most, well…we would both be wrong.

It’s the waffle fries, and I’m guessing the delicious Chick-Fil-A sauce plays a role in that preference.

This one totally surprised me, because Chick-Fil-A clocks in at the most profitable fast-food restaurant by location across the country.

If there’s a new Chick-Fil-A location opening near you, it might actually pay to wait in line on the first day they open – the first 100 people get a free chicken sandwich!

That said, it’s just a chicken sandwich, so don’t waste 8 hours of your life if you don’t have them to spare.

This one kind of surprised me, since my hometown has only had the privilege for maybe a decade, but they’re pretty much everywhere.

Unless you live in Vermont, Hawaii, or Alaska, in which case, I’m sorry.

If you’re thinking of snapping up franchises and making millions, you’d better check those ambitions – you’re only allowed to own one location.

That said, they’re fairly cheap to invest in up front, with a franchise fee of just $10k.

If you’re thinking their famous breading recipe might be easy to duplicate, the chain wishes you good luck and godspeed.

The famous recipe is locked up in its Atlanta headquarters.

Like most restaurants, they have a secret menu that only the biggest fans every really delve into – but in this case, you should definitely check it out.

You can order things like a double-decker sandwich, cheese fries, and root beer floats.

One could argue that the pickles on every Chick-Fil-A breaded sandwich are what really make it great, and apparently the restaurant itself takes those pickles seriously – every location makes its own pickles on site.

Chick-Fil-A might make the most money of any restaurant, but they’re not the largest chain in the States…yet.

As of 2020, Chick-Fil-A clocked in at the nation’s third largest, behind McDonald’s and Starbucks.

I hope you all learned a little something new today! Enjoy your chicken!

What’s your favorite Chick-Fil-A fact? If it’s missing from out list, drop it in the comments!