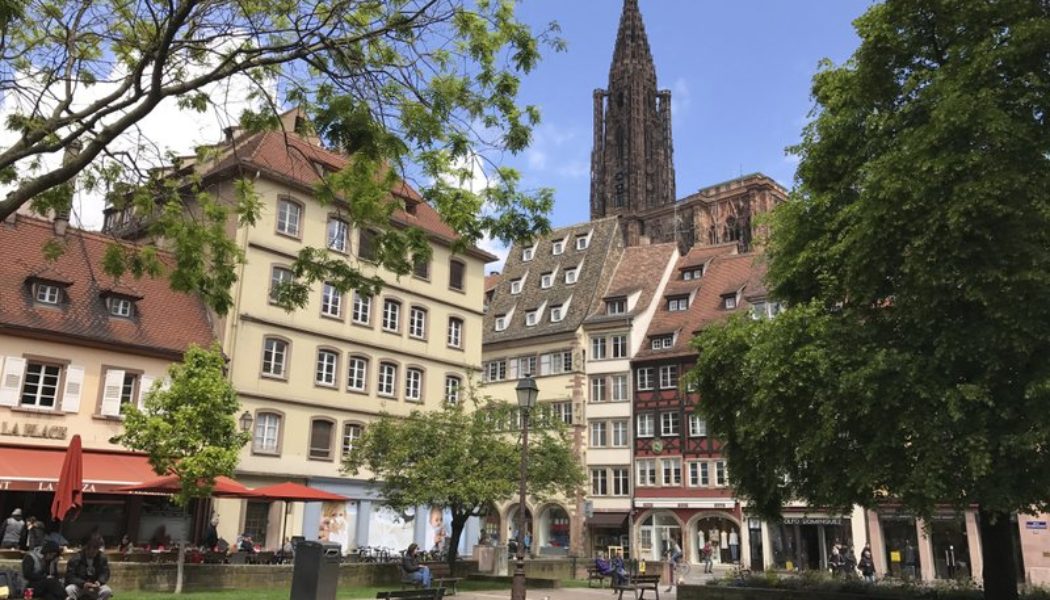 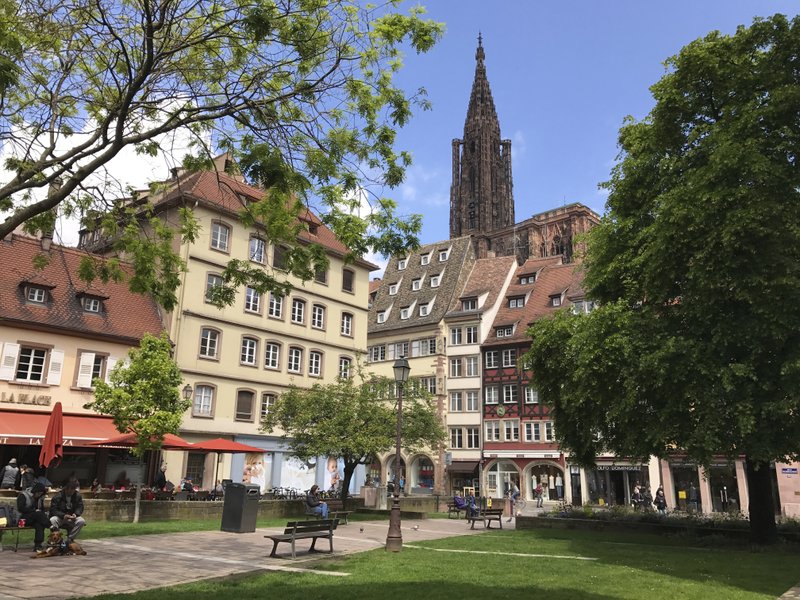 ROME – In his latest intervention in the Catholic Church in France, Pope Francis has ordered an apostolic visitation of the Archdiocese of Strasbourg, which is set to begin at the end of this month.

According to a June 23 press release from the papal embassy in France, the decision was made after the Vatican received information “relating to the pastoral government of the Archdiocese of Strasbourg” and after “hearing the Dicastery for Bishops.”

No official reason was given for the visitation, but reports suggest that several complaints have been made against Archbishop Luc Ravel’s management style, which some have said is overly authoritarian, as well as Ravel’s explicitly political support for French President Emmanuel Macron.

The visitation, set to begin June 27, will be conducted by Bishop Stanislas Lalanne of Pontoise, with Archbishop Joël Mercier, secretary emeritus of the Vatican’s Dicastery for Clergy, as his assistant.

According to the embassy, “This pontifical decision is the expression of the solicitude of the Pope Francis with regard to the particular Church of Strasbourg and aims to help it fulfill its mission of witnessing the Risen Lord.”

Ravel said he had been informed of the visitation and welcomed the pope’s decision “in faith and trust.”

“The Pope is concerned for the Catholic Church as a whole, this beautiful Spouse of Christ, and for each particular church, that is to say, for each diocese,” Ravel said, voicing his confidence that “This benevolent attention for the Archdiocese of Strasbourg manifests this concern.”

“There is no doubt, at least in my mind, that our magnificent church in Alsace will come out of it peacefully, in this peace which the Lord Jesus promised and which is developed thanks to his Spirit,” he said.

Ravel invited his archdiocese to welcome the visitation as a time of “grace,” which he said is “sometimes disconcerting at the time but always salutary in the long run.”

According to French newspaper La Figaro, Ravel was the only French bishop to publicly advocate for the election of Macron, who is Catholic, during France’s presidential elections earlier this year.

During Holy Week celebrations in Strasbourg, Ravel was apparently absent from Strasbourg’s Chrism Mass, traditionally celebrated by the local bishop together with all clergy in the diocese, in order to accompany Macron on a visit to the city.

Complaints against Ravel have also apparently involved his pastoral style, with some accusing the archbishop of being distant and detached from his flock.

Diocesan visitations generally are not publicly announced. The visitation into Toulon, for example, was not revealed until the diocese announced the postponement of this year’s priestly ordinations, which were supposed to take place on the June 29 Feast of Saints Peter and Paul, but which have been delayed indefinitely as a result of the visitation.

In a seemingly unprecedented move, the Vatican asked Toulon to halt its ordinations earlier this year while providing no reason for the decision, which the diocese said was made following a ‘fraternal’ visitation to seek solutions to pastoral issues, such as the diocese’s ‘reception policy’ of priests and movements.

RELATED: Suspension of ordinations in France an unprecedented surprise

Widely considered to be among the most flourishing dioceses in France, which annually yields numerous vocations, Toulon is known for its welcome of new movements and priests from other areas, including those attached to the Traditional Latin Mass, which was restricted by Pope Francis last year.

Dominique Rey, the bishop of the Diocese of Toulon, has been supportive of the so-called “Old Rite,” and was critical of the pope’s decision to restrict access to it.

It is not believed that Ravel holds any ties to the traditional rite, but rather, the complaints against him are less pastoral and more administrative, related to his own leadership of Strasbourg.

These visitations are just the latest upheaval for the Catholic Church in France, which has faced a series of scandals over the past year, including the publication of a damning national abuse inquiry and the forced resignation of the former archbishop of Paris, Michel Aupetit.

Last October, the Independent Commission on Sexual Abuse in the Church (CIASE) published a report on abuse in the French Catholic Church which was the culmination of a four-year investigation.

According to the report, an estimated 216,000 children were abused by clergy since 1950, and more than 100,000 others were abused by lay employees of church institutions, such as Scout leaders and camp counselors, among others.

Shortly after the report came out, allegations were made against Aupetit in French magazine Le Point accusing him of engaging in a consensual, intimate relationship with a woman.

RELATED: Pope on resignation of French archbishop: What did he do that was so bad?

Aupetit denied the allegations, but offered his resignation to the pope in response to the intense public backlash the article had created, saying in an interview with Catholic radio Notre Dame that he had “poorly handled the situation with a person who was in contact many times with me.”

Pope Francis accepted Aupetit’s resignation in December, but defended him to journalists while on board his return flight to Rome from Greece and Cyprus, arguing that the allegations against Aupetit, while worth investigating, were not extremely serious in nature.

He accused the media of creating a hype that made it impossible for Aupetit to govern, and said he had accepted Aupetit’s resignation “not on the altar of truth, but on the altar of hypocrisy.”