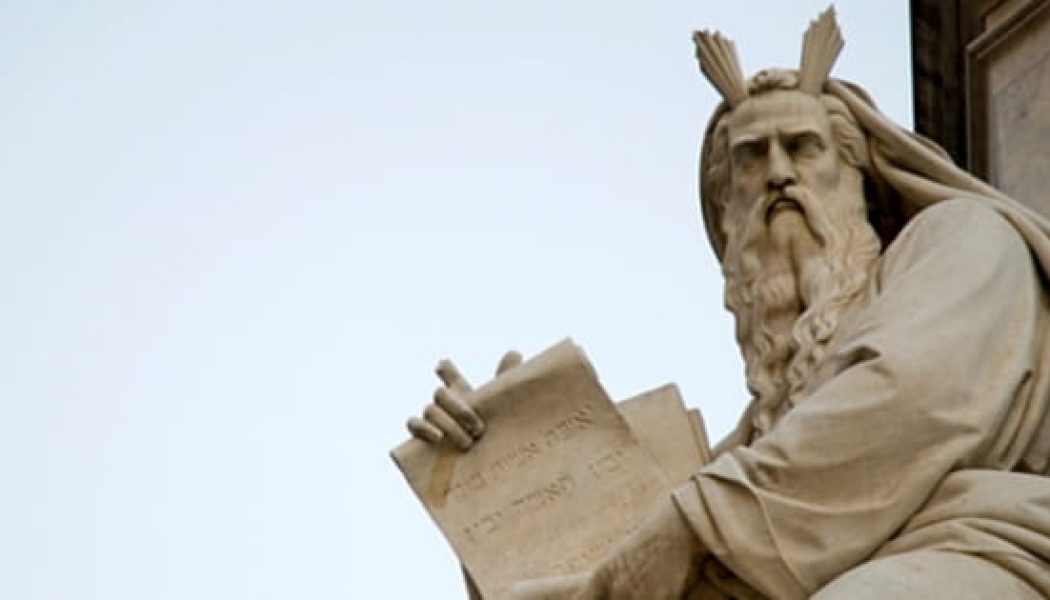 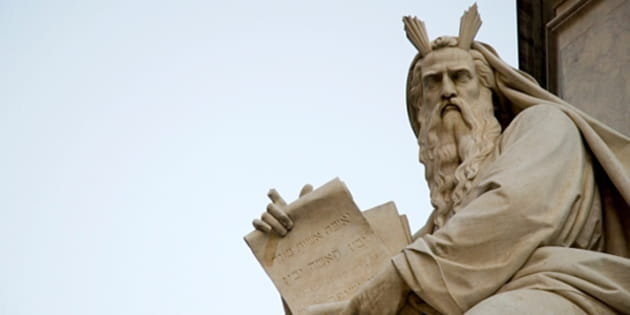 Now these things took place as examples for us, that we might not desire evil as they did (1 Corinthians 1:6).

We do the weirdest things to the Bible in the absence of the cohesive theme of redemption. No other book is treated so recklessly by people who honor that same book so greatly. Among our favorite rewrites are character sketches. Character studies are a staple of popular Christianity. We use the above exhortation of Paul to the Corinthians to justify such a translation. Almost universally we believe that Paul’s point is to encourage our pursuit of the moral character of fallen human beings. We seem to forget the fact that the example he offers was one to be avoided.

Despite this we like to examine the lives of Old Testament saints—triumphs and tragedies alike—and offer various patterns for living. Almost everyone assumes this is the very reason the Old Testament saints show up in the biblical record. Abraham, Joseph, Moses, Joshua, Gideon, and Deborah have all come to represent examples to live by (or not to). What else could be the reason for the focus on their lives? Therefore we mine them for spiritual and moral principles. Sermons are preached and books are written about their lives and offered as blueprints for daily life, success in business, or practical decision-making skills.

When these same kids reach their early twenties, struggle with real life, and fail to reach Joseph’s moral high ground, they despair. They can’t do it. Joseph was exceptional. They get angry with God when life does not work out according to the coloring pages. Eventually they find Christianity irrelevant and powerless to save them, and they walk away.

They’re exactly right—Joseph is powerless to save them. We’re creating angry moralists, setting them up for failure, and blaming it on the Bible. Tragically, the one message that actually could save them from their failure was before us in the story of Joseph the entire time. We failed to mention it. Families would run from our children’s programs if parents knew the effect our Bible lessons are having on their kids.

This approach to understanding this amazing book could not push us further from the real message and central character of the Bible. I know this sounds ridiculous to most of us and maybe even sacrilegious to some, but it should be obvious. The Bible is about Jesus, not Moses or any other biblical figure. The point of Moses is not Moses, but the one to whom Moses points. The Bible explicitly argues this very thing.

Therefore, holy brethren, partakers of a heavenly calling, consider Jesus, the Apostle and High Priest of our confession; He was faithful to Him who appointed Him, as Moses also was in all His house. For He has been counted worthy of more glory than Moses, by just so much as the builder of the house has more honor than the house. (Hebrews 3:1).

The individual characters in the Bible don’t show up because anything about them was particularly significant. In fact, most were chosen because they were insignificant. Significance is reserved for Jesus.

The Lord did not set His love on you nor choose you because you were more in number than any of the peoples, for you were the fewest of all peoples, but because the Lord loved you and kept the oath which He swore to your forefathers, the Lord brought you out by a mighty hand and redeemed you from the house of slavery, from the hand of Pharaoh king of Egypt (Deuteronomy 7:7).

More importantly, each one of these people points to the universal need for the person of Jesus. Abraham proves that all of us need someone to save us because Abraham himself needed Jesus as much as Bill does. Regardless of how faithful Abraham was (and he was not especially faithful), faith in Abraham will not save anyone. Regardless of how great David’s victories were (his failures were greater), he could not gain the victory over your sin. Regardless of how committed Joseph was (he did not set out to save Egypt and Israel from famine), he could not deliver us from the plague of our depravity. Daniel’s devotion could not save us from our lack of it.

None of these people could save themselves. They were all losers like the rest of us. Sinful, broken, train wrecks whose bright spots were the rare exceptions of their lives. If you don’t see it this way, you will never get the Bible. You will always think the point is to pattern your life after other sinful people. This creates a desperate loop of existence. You will always read the potential of your own life into the story.

Abraham is you. Accept it.

Byron Yawn is the senior pastor of community bible church in Nashville, Tennesse. He is the author of what every man wishes his father had told him, and the forthcoming suburbianity: can we find our way back to biblical christianity? (Harvest House) You can follow him on Twitter@byronyawn.