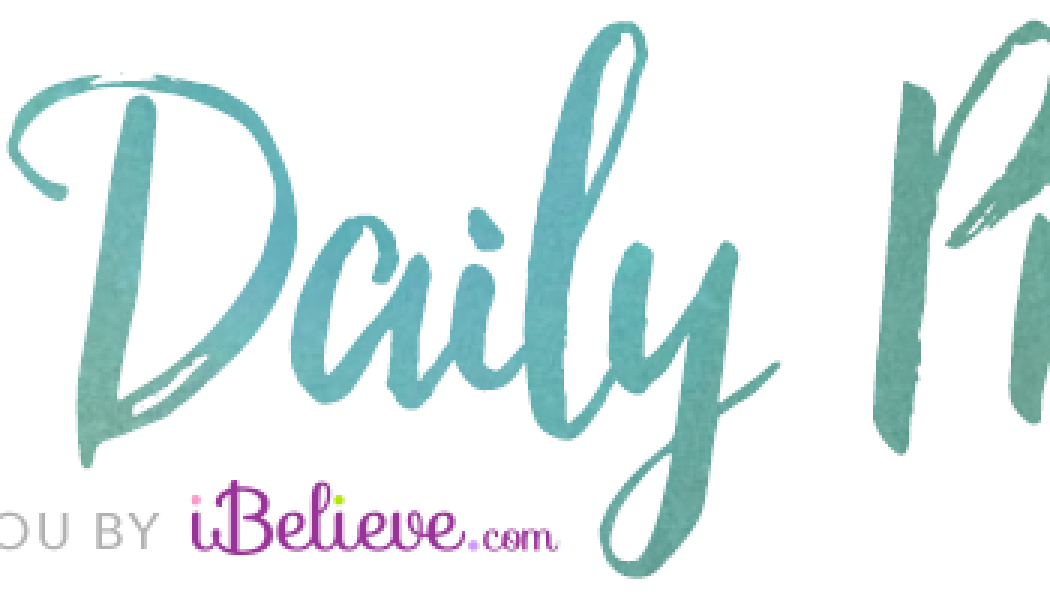 A Prayer for When You Fear Death
By Greg Laurie

Have you ever been stung by a bee? It’s not a fun experience. But though it’s painful for the person being stung, it’s fatal for the bee. 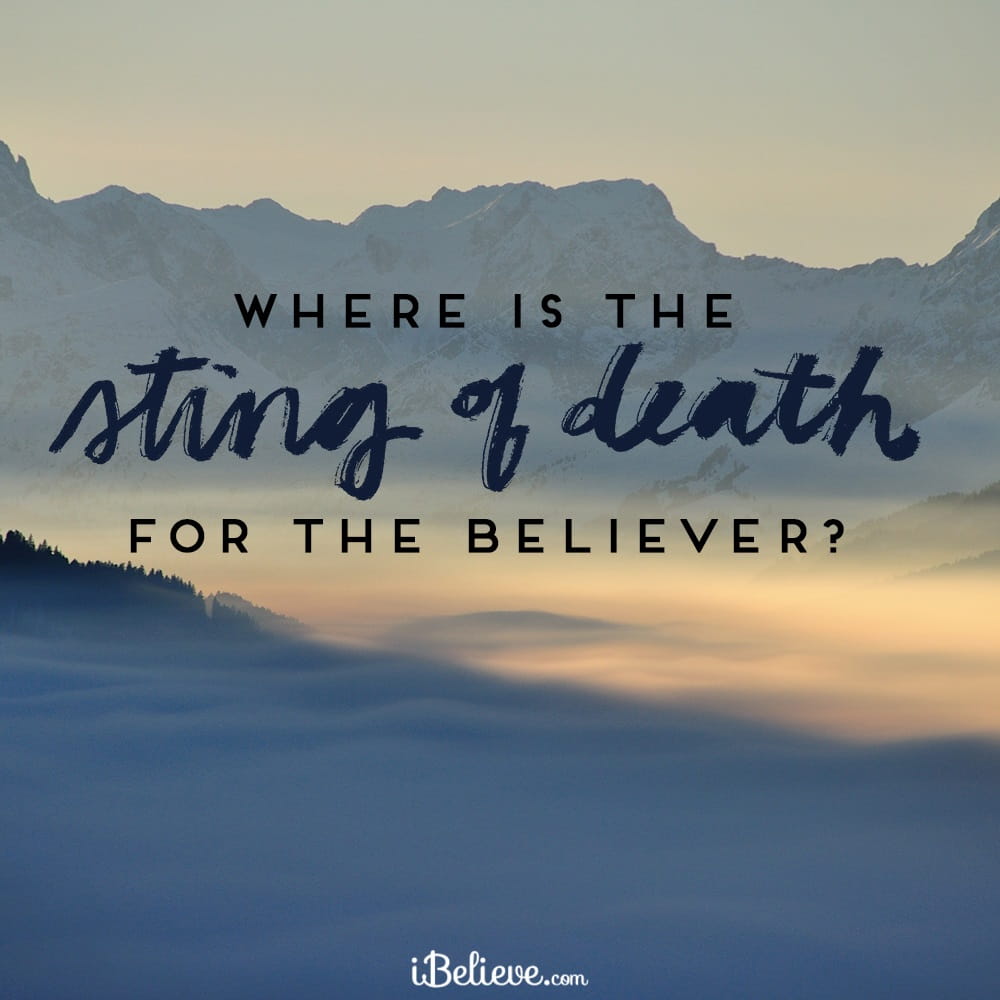 When a honeybee stings a person, it can’t pull its little barbed stinger back out. This is a one-time experience for them. They had better think carefully about who they are going to sting, because once they do it, they are not going to survive.

When a bee stings you, not only is the bee’s stinger left in you but also part of its abdomen and digestive tract, as well as nerves and muscles. This massive abdominal rupture kills the bee shortly after it stings.

That is what happened when Jesus died on the cross. In his enduring hatred for God’s Son, Satan thought it would be a great idea to have Jesus betrayed, arrested, beaten within an inch of His life, and then crucified and put to death on a Roman cross. The devil said, “This is my moment. I am going to sting Him. I will have a role in His death. When He dies, that is the end of Him.” Everything went according to Satan’s plan, and like a bee, he flew off thinking he had succeeded.

Where is the sting of death for the believer? It is ripped out, because at the cross, Jesus took the stinger out of death. This is a great truth. As Christians, we no longer need to fear death because our souls will live on forever with Christ.

Dear Lord, we will face many terrifying events throughout this life, but may we never forget that the ultimate victory belongs to you. Through your sacrifice, death has been defeated. As we continue to walk in your truth, help us to set our eyes on Heavenly things.

The following is an abridged version of Removing the Sting by Greg Laurie. Top read the full devotional, follow this link.

Now that you’ve prayed, are you in need of someone to pray for YOU? Click the button below!