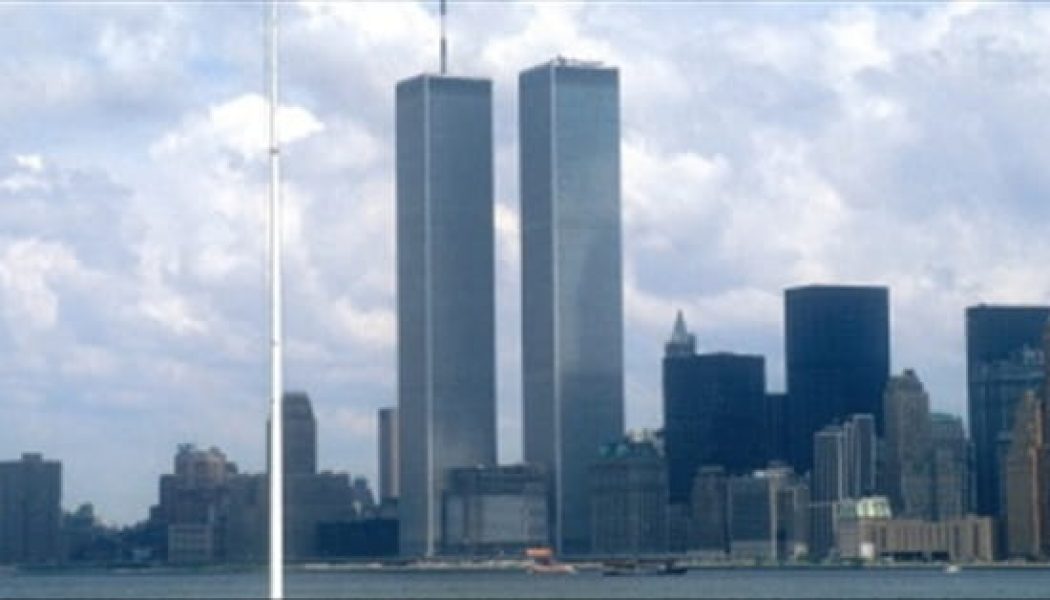 All these years later, and we can all probably still remember exactly where we were when we heard the tragic news of the terrorist attack of 9/11. Ironically, I sat in a speech class at Samford University. One minute we were discussing the components of an effective speech, the next minute we all found ourselves speechless.

Sept. 11, 2001 will live in infamy; but many other days will keep it company. Infamy is, of course, the same word Franklin D. Roosevelt used in his presidential address to Congress on Dec. 8, 1941, one day after the attack on Pearl Harbor. Dec. 7, he said, would live in infamy. I’m adding Sept. 11, 2001, to the list; and my assumption is that if we live long enough, we will see many other days make this list, as well. Sept. 11 was not the first tragic day in American history, and it certainly will not be the last.

So, the question I want to address here is: How should believers respond to tragedies such as this? What should we say? Should we proclaim to the world that these tragic events are God’s judgment upon sin? What should we do? Do we take justice into our own hands, doing whatever it takes to get back at those who have hurt us? What should we believe? Are we to think God fell asleep on the job on Sept. 11, that His sovereignty temporarily ceased because He was slumbering? These are important questions to consider. When terrorists attack and when tragedies occur, what should be the response of the Christian? As always, Scripture provides the answer. I want us to take just a few moments to look at two biblical towers—Babel and Siloam—and let’s see what these towers can teach us about the terrorist attack of 9/11 and all tragic events for that matter.|

The Tower of Babel
(It will be helpful for you to read the story before we unpack it together.)
“Now the whole earth had one language and the same words. And as people migrated from the east, they found a plain in the land of Shinar and settled there. And they said to one another, ‘Come, let us make bricks, and burn them thoroughly.’ And they had brick for stone, and bitumen for mortar. Then they said, ‘Come, let us build ourselves a city and a tower with its top in the heavens, and let us make a name for ourselves, lest we be dispersed over the face of the whole earth.’ And the LORD came down to see the city and the tower, which the children of man had built. And the LORD said, ‘Behold, they are one people, and they have all one language, and this is only the beginning of what they will do. And nothing that they propose to do will now be impossible for them. Come, let us go down and there confuse their language, so that they may not understand one another’s speech.’ So the LORD dispersed them from there over the face of all the earth, and they left off building the city. Therefore its name was called Babel, because there the LORD confused the language of all the earth. And from there the LORD dispersed them over the face of all the earth” (Genesis 11:1-9).

The account of the Tower of Babel can be divided into four scenes: prologue (v. 1), human endeavor (vv. 2-4), divine intervention (vv. 5-8) and epilogue (v. 9). In scene 1, humanity is united by a common language. This unity leads to great human endeavor in scene 2. The only problem with this endeavor is that it is self-centered—man sought the fame of his own name. The result of this unified pride is divine judgment, which comes in scene 3. The account concludes with humanity tragically divided and confused. Make no mistake: Babel was a tragic event. Lives were not lost, but the division and confusion is unparalleled. We’ll not draw any conclusions yet. For now, just think about this story and let’s look at one more.

Let’s quickly walk through this passage as well. Notice there are two tragedies described in this text: a tragedy by human hands (vv. 1-3) and a tragedy by natural causes (vv. 4-5). The first tragic event was that Pilate, the Roman administrator, orchestrated the murder of some unnamed Galileans as they went to offer their sacrifices. The second tragic event was that a tower in Siloam fell—perhaps due to strong winds, an earthquake, a faulty foundation, we don’t know why—and 18 people were killed. The tragedies were quite different, but the key to see here is that Jesus’ response to the tragedies was the same. To mass murders and to tumbling towers Jesus says, “but unless you repent, you will all likewise perish.” Jesus silenced any who might have claimed these events occurred because of specific sins committed by the victims and casualties. Then, He redirected His hearers. They probably were interested in why these things happened; Jesus wanted them to focus on what to do after the matter.

The Takeaway
Let’s draw some conclusions. What can we learn from these two accounts in Scripture? What light does this shed on how we respond to tragedies in our world today? There are at least four implications here. First, we must understand that sometimes tragedy clearly is God’s judgment on sin (Gen. 11:1-9). I must insert a caution here, however. When I say some tragedies clearly are God’s judgment, I am referring to tragedies recorded in Scripture. It is clearly divine judgment when God tells us in His Word (see Gen. 11) this is the case. Divine judgment is not at all clear when it happens in the world today, because we have no divine commentary on current events! Therefore, Christians should refrain from announcing that airplanes crashing into towers or tornadoes destroying homes are in any way God’s judgment on the sins of those hit by such calamities. This is not our place.

Second, we must understand that sometimes tragedy simply is the result of evil in the world (Luke 13:1-3). A fallen world is a dangerous place to reside. Sin and suffering are inseparably linked; however, this does not mean that we should attempt to tack specific sins to specific tragedies (i.e., “9/11 happened because of America’s pride and rebellion,” or “Hurricane Katrina happened because of immorality in New Orleans”).

Third, we must know that sometimes tragedy mysteriously is the result of natural causes (Luke 13:4-5). I use the word mysteriously here because I do think this is something that will not be fully resolved this side of eternity. As we saw in the account of the tower in Siloam, the bystanders seem to have been interested in hearing Jesus comment on why the tower fell; but Jesus was not concerned with the reasons behind the tragedy. He wanted the people to know how to respond to the tragedy. This leads to the most important implication.

Finally, we must realize all forms of tragedy in this life should point us to the ultimate tragedy, which is dying without trusting in Christ (Luke 13:1-5). My conviction is that our default text when tragedies hit should be Luke 13. Regardless of the type of tragedy: a terrorist attack, a school shooting, a tsunami, an earthquake—we should hear the words of Jesus loud and clear: “Unless you repent, you all likewise will perish.” Again, this is not to say we tack specific sins to specific tragedies. We never arrogantly declare, “God did this to you to teach you to repent.” Rather, we should view tragedies as the megaphone through which Jesus shouts to the world, “This life is short and full of hurt, but no tragedy here compares to the tragedy awaiting those who do not trust in Me.”

So, how should the believer respond in times of tragedy? We respond with a message of hope—the hope of the gospel.