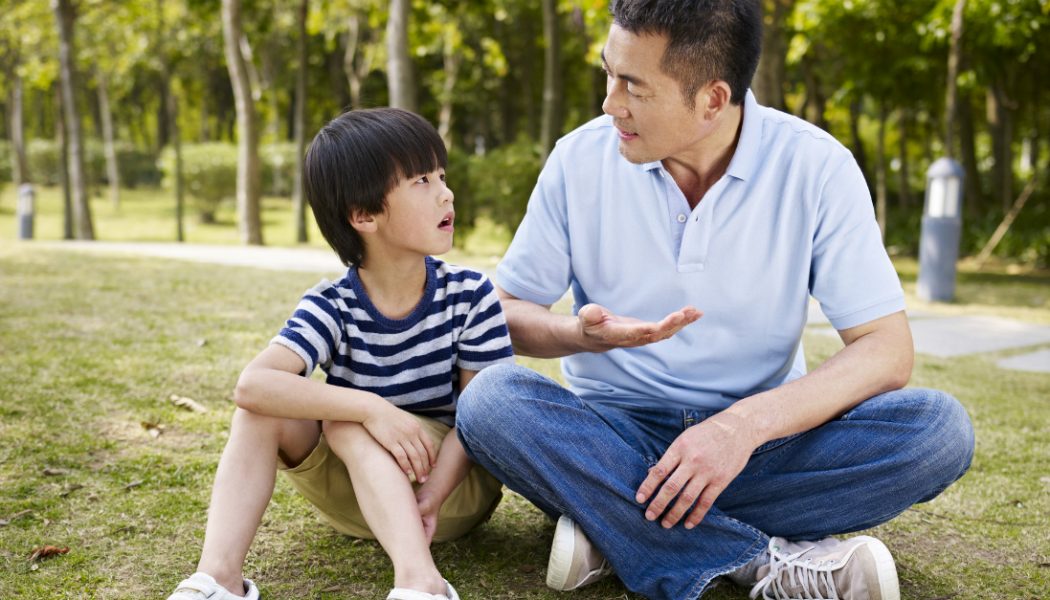 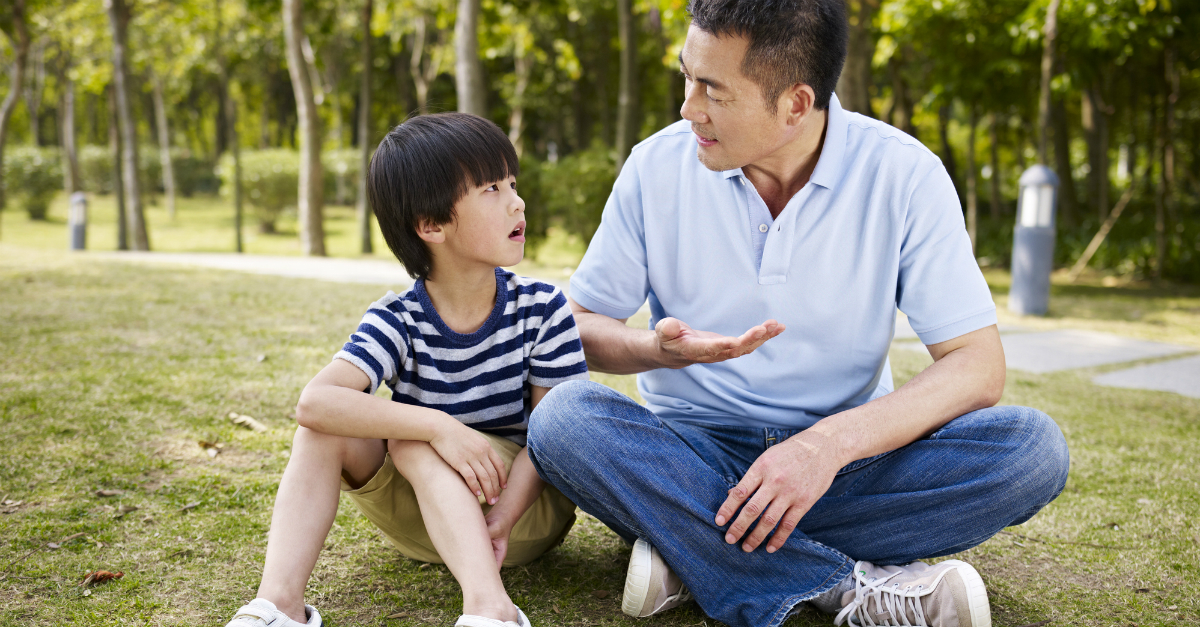 It’s none of my business what atheists teach their children, I know. And I have enough to do rearing my own five sons. But occasionally one will hear advice so bad it must be answered. In this case, the advice is for atheists to “lie” to their children about the existence of God.

In an op-ed in the Wall Street Journal psychoanalyst Erica Komisar notes upward rates of anxiety and depression among children and adolescents and argues that much of this can be explained by the decline of religious observance.

And she has the data to back up her claims—showing how belonging in a religious community lowers risks for mental illness. She further expresses alarm at the fact that the last 20 years have seen a 20 percent drop in attendance of religious services and that nearly half of under-30 adults report no religious affiliation at all.

This, she contends, makes for trouble.

“Nihilism is fertilizer for anxiety and depression, and being ‘realistic’ is over-rated,” she writes. “The belief in God—in a protective and guiding figure to rely on when times are tough is one of the best kinds of support for kids in an increasingly pessimistic world.”

On this much, we agree.

Komisar’s counsel goes awry, though, when she discloses her advice for parents on how to talk about death if they don’t believe in God or life after death: “Lie.” The alternative is to tell children that they will simply die and turn to dust, which is harmful for children’s ability to cope.

Religion, she adds, on the other hand, will give children community, a sense of meaning, values of empathy and compassion, and will protect them from anxiety and depression. So even if there’s no God, says Komisar, and no heaven, we should tell children there is.

First of all, many people already follow this pattern. Religion as a means-to-an-end is endemic in American culture. Go to a funeral in the more religious areas of the country and listen to what people say, “She’s in a better place,” or “He’s not suffering anymore,” or “Aren’t you glad that Aunt Gladys is in heaven now with Jesus.”

Many of these people do not give much thought at all in their daily lives to what God asks of them, or what it takes to inherit eternal life. This is simply what one says to give comfort to the grieving.

The end-result of all of this is not psychological well-being, but a loss of integrity. How can a child trust a parent who intentionally lies about something as monumental as whether the universe is the creation of a loving Father or a random collection of particles whirling toward nothing? The end result of this is cynicism. In fact, I would argue that the secularization (that the psychoanalyst and I would together lament) is driven by just this sort of cultural means-to-an-end religion.

If a generation believes that religion is just a substitute for something else—political power, national identity, social control, or even just shortcut parenting—they will not just abandon it, but resent it too.

Lying to Get Results Causes Damage

Moreover, great damage is done to a person who says something they don’t believe just to get the results that they want. This is moral injury, not effective cultivation of the next generation.

So what should atheists say to their children, to protect them from the sort of nihilism that leads to despair? Well, I doubt they will want to hear this from an evangelical Christian, but I will give my counsel here anyway: Question why your beliefs lead to nihilism and despair.

Examine the sort of love that you have for your children, the reasons you want them to avoid depression and anxiety.

Ask why the loss of a sense of a transcendent Father God has left so many with a sense of meaninglessness.

And then follow those signposts where they lead. I believe they lead right to a transcendent Father God who created and holds all things together in the person of Jesus Christ.

Seek Truth Instead of Lying to Your Children

Please don’t lie to your children. If you don’t know what you believe yet, tell your children that. Yes, religion can give a sense of belonging, a sense of purpose, a way out of the anxiety of our present age. But it can only do this by faith, and, ultimately, if it is true. The Christian tradition has said this all along: “If Christ has not been raised, then your faith is futile” (1 Cor. 15:17).

Listen instead to the witnesses through the ages—including witnesses to an empty tomb—who point to the sort of reality that makes sense of joy and despair, of hope and of grief, of our sense of guilt and of our clamoring for forgiveness.

It’s all there, and it’s good news.