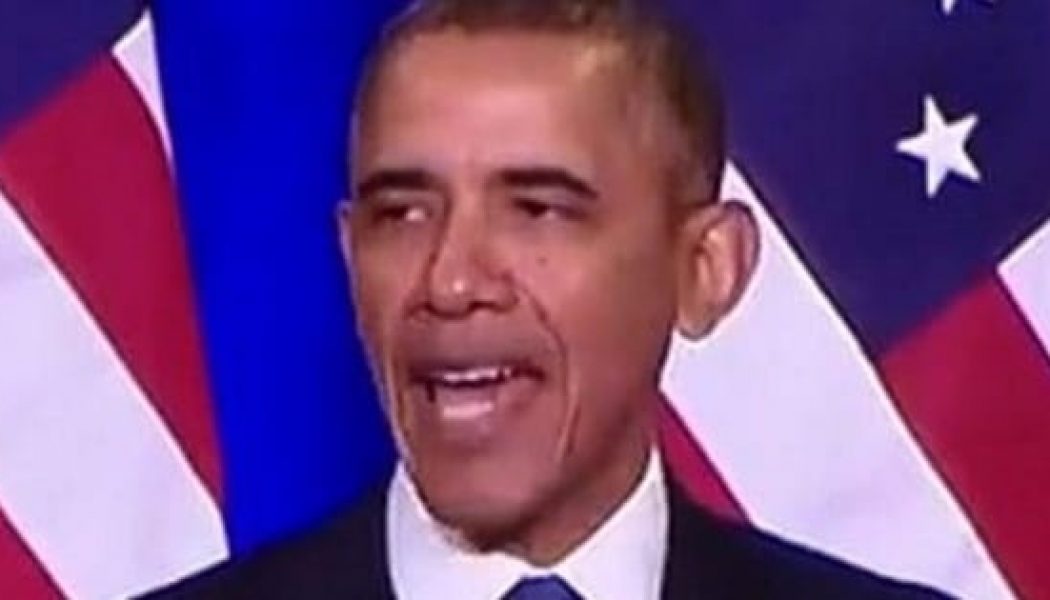 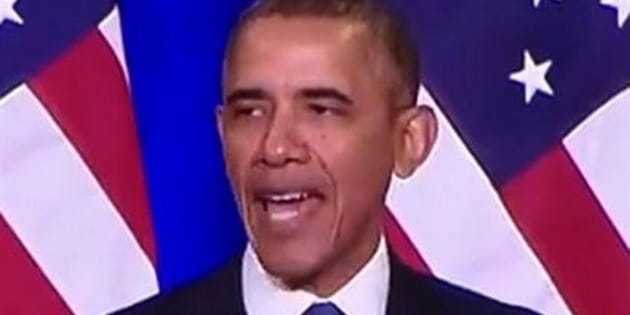 President Barack Obama’s address at the National Prayer Breakfast on February 5, 2015 has reverberated through the corridors of the world and provoked shock and dismay in numerous quarters. Even a professor at the University of London commented on his shallow understanding of the Crusades. I hesitated to write anything on the subject because it would drag me into politics or into a sobering critique of Islam. I am not sure that at a time like this either distraction would be wise, so let me keep it to the minimum.

For those who did not hear the talk, it is sufficient to say that it was the most ill-advised and poorly chosen reprimand ever given at a National Prayer Breakfast. I have been to several and have never, ever heard such absence of wisdom in a setting such as this. ‎I wasn’t at this one but have heard the speech often enough to marvel at the motivation for such thoughts. President Obama basically lectured Christians not to get on a moral high horse in their castigation of the ISIS atrocities by reminding them that the Crusades and slavery were also justified in the name of Christ. Citing the Crusades, he used the single most inflammatory word he could have with which to feed the insatiable rage of the extremists. That is exactly what they want to hear to feed their lunacy.  ‎In the Middle East, history never dies and words carry the weight of revenge.

There is so much I would love to say in response but shall refrain. The President obviously does not understand the primary sources of either faith for him to make such a tendentious parallel. The predominant delight in his remarks would be in the Muslim world and the irreligious. The next day Geraldo Rivera, opining favorably, made the oft repeated lie that more people have been killed in the name of God than in any other cause. Try telling that to the Chinese and the Russians and the Cambodians and the victims of the Holocaust! ‎Such intellectual ignorance gains the microphone with pitiable privilege. If a thinking person doesn’t know the difference between the logical outworkings of a philosophy and the illogical ones, to say nothing of the untruth perpetrated, then knowledge has been sacrificed at the altar of prejudice.

But let me get to the President’s final statement, after he had wandered off into erroneous territory. That final remark was true. He said, “It is sin that leads us to distort reality.” He was right. In fact he embodied it in his talk. But there is good news for the President. At least in the Christian message forgiveness is offered for sin. In Islam it isn’t. You must earn it. May I dare suggest that if Christians had been burning Muslims and be-heading them, he would have never dared to go to Saudi Arabia and tell them to get off their high horse. He unwittingly paid a compliment to those who preach grace and forgiveness. That is the dominant theme of the Gospel. That is why we sit in courtesy listening to the distortion of truth, the abuse of a privilege, and the wrong-headedness of a message.

I cannot recall when I have heard such inappropriate words at so important an occasion, in such a time of crisis. The world is burning with fear and apprehension. We need a message that will inspire and encourage and redeem. Ironically, two years ago when Dr. Ben Carson spoke and made some comments about our medical plan and the tax system, the White House demanded an apology from him for straying into controversial terrain, because it felt his comments showed disrespect for the President.

This year’s National Prayer Breakfast speech was a blunder in thought. But there was a silver lining. In the end, President Obama blundered into the truth. Sin distorts… and only Jesus Christ restores the truth. Christ will ever rise up to outlive His pallbearers. Even presidents will have to get off their high horses then and recognize the Lord of life and hope and peace. There will be no speech making then. Only a prayer of surrender… which is what the National Prayer Breakfast was meant to be in the first place.