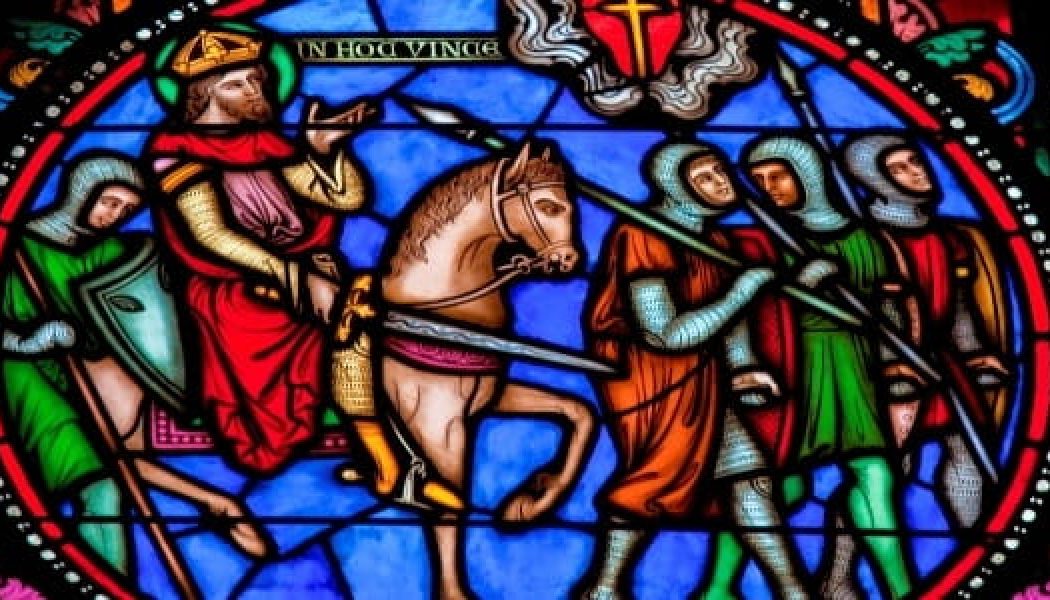 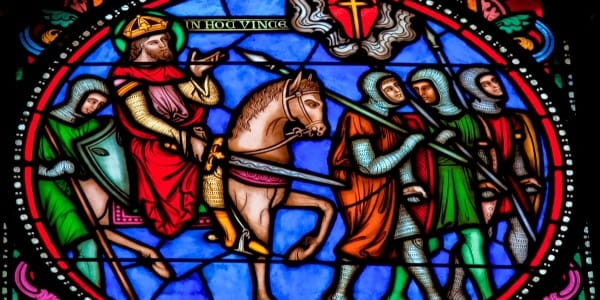 “Unless we get on our high horse and think this is unique to some other place,
remember that during the Crusades and the Inquisition, people committed
terrible deeds in the name of Christ…”

The Crusades may have happened 1000 years ago, but they’re headline news once again. President Obama’s statement above compared the Crusades with the recent actions of Islamic terrorists, drawing a collective gasp from Christians everywhere.

President Obama basically lectured Christians not to get on a moral high horse in their castigation of the ISIS atrocities by reminding them that the Crusades and slavery were also justified in the name of Christ. Citing the Crusades, he used the single most inflammatory word he could have with which to feed the insatiable rage of the extremists. That is exactly what they want to hear to feed their lunacy.  ‎In the Middle East, history never dies and words carry the weight of revenge.

May I dare suggest that if Christians had been burning Muslims and be-heading them, he would have never dared to go to Saudi Arabia and tell them to get off their high horse. He unwittingly paid a compliment to those who preach grace and forgiveness. That is the dominant theme of the Gospel. That is why we sit in courtesy listening to the distortion of truth, the abuse of a privilege, and the wrong-headedness of a message.

Ironically, Obama’s words have caused many to actually investigate the Crusades as evidenced by this popular post by Kevin DeYoung at The Gospel Coalition:

Contrary to popular opinion, the Crusades did not begin as a holy war whose mission was to convert the heathen by the sword.  In fact, very few of the crusaders saw their mission as an evangelistic one.  The initial purpose of the Crusades, and the main military goal throughout the Middle Ages, was quite simply to reclaim Christian lands captured by Muslim armies.

[Yes,] many of the Christians who went to war under the sign of the cross conducted themselves as if they knew nothing of the Christ of the cross. But that’s not the whole story.  The Crusades is also the story of thousands of godly men, women, and children who sacrificed time, money, and health to reclaim holy lands in distant countries overrun by Muslims.  The Christians of the East had suffered mightily at the hands of the Turks and Arabs.  It was only right, it seemed to medieval Christians, to go and help their fellow Christians and reclaim their land and property.

The point of this article is not to make us fans of the Crusades, but to make us more careful in our denunciation of them.  We fight for nation-states and democracy.  They fought for religion and holy lands.  Their reasons for war seem wrong to us, but no more than our reasons would seem wrong to them.

Another key point that Obama and others seem reluctant to admit is that violence and murder are actually commanded in the Muslim holy book, the Quran, but the opposite is true with Christ. While it may very well be true that “no religion has ever been immune from exploitation for nefarious ends, and that to believe otherwise is dangerous” (as this blog post at The Economist so condescendingly points out), it seems ill-advised for Obama to have lectured a room full of Christians at the National Prayer Breakfast about that. Honestly, would he have told a room full of Muslims at a prayer meeting to “get off their high horse” if Christians were actively beheading Muslim hostages and burning Muslim villages around the world? My guess is probably not. This article by Christianity.com writer, Doug Ponder, discusses some crucial differences between Islam and Christianity in greater detail on this front. Here is a summary excerpt:

Some will object (they always do) that the vast majority of Muslims are peaceful people. This is quite true, and we can be thankful it is so. But we must remember that a Muslim’s peacefulness is actually inconsistent with the full teachings of the Quran. In other words, most Muslims are not peaceful because of Islam but in spite of Islam.  The Japanese journalist, Kenji Goto, who was recently beheaded by ISIS militants wrote in 2010, “Hate is not for humans. Judgment lies with God. That’s what I learned from my Arabic brothers and sisters.” Sadly and ironically, Goto’s ‘Arabic brothers and sisters’ could not have learned such a peaceful philosophy from the Muslim holy book. Indeed, his final encounter in this life was with Muslims who were following Quranic directives to the letter.

Your turn: Are Christians today obligated to answer for the Crusades? Are the Crusades the same as terrorist actions carried out by those who are literally following the teachings of Islam?  Weigh in with your thoughts in the comments below. Finally, rather than become discouraged by all the misinformation being spread about Christianity, let’s at least be glad that it’s a topic being discussed. Keep in mind the most important things we are to winsomely declare to others today: who Jesus is, and the freedom from sin that He offers. 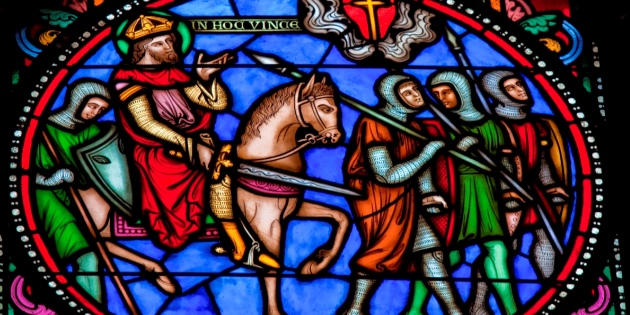