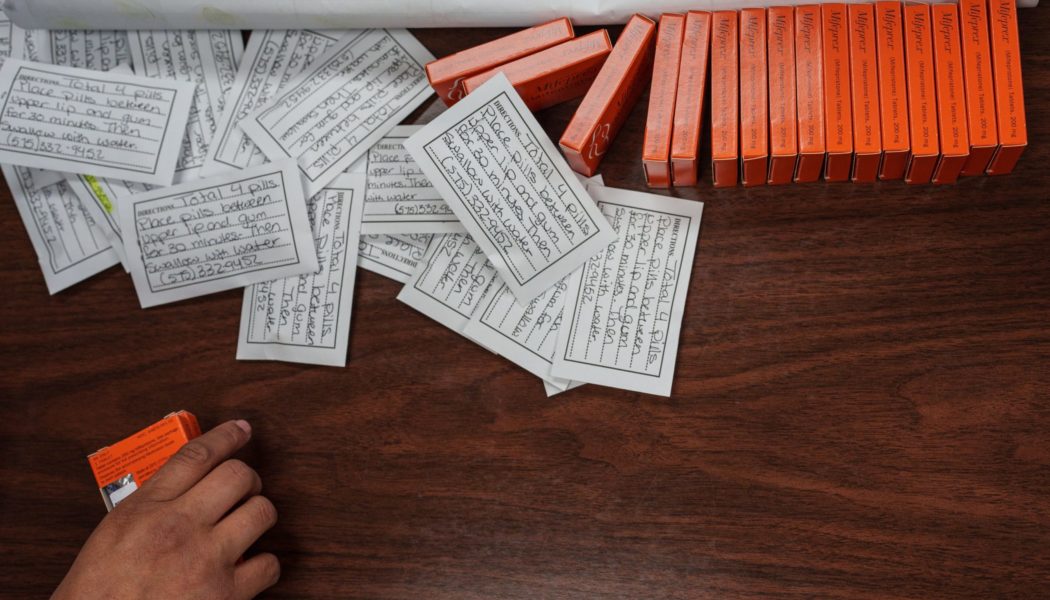 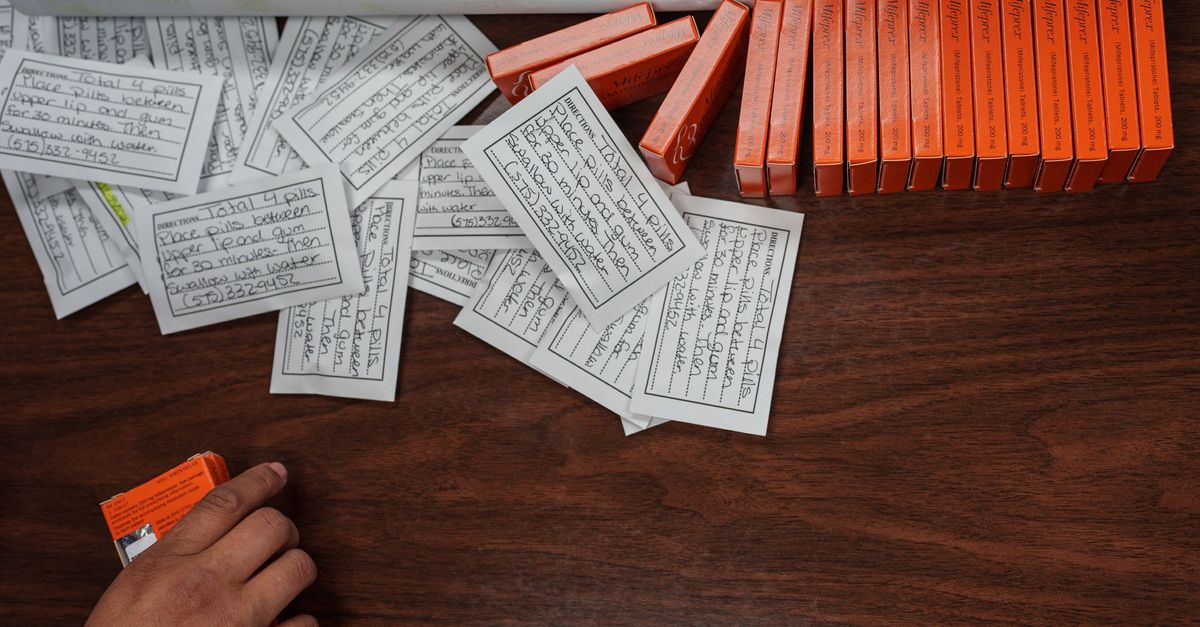 WASHINGTON ― Abortion pills are a vital option for millions of people nationwide following the Supreme Court’s decision in Dobbs v. Jackson Women’s Health this summer. But a lawsuit filed by a conservative Christian legal group threatens to dismantle the U.S. Food and Drug Administration’s approval of abortion pills. If successful, it would effectively ban medication abortion nationwide — decimating what little access to abortion care is left.

“It would be apocalyptic,” Illinois state Rep. Kelly Cassidy (D) told HuffPost during a Thursday roundtable hosted by the State Innovation Exchange, a nonprofit organization working on public policy at the state level.

The lawsuit was filed in November by the right-wing legal organization Alliance Defending Freedom on behalf of groups and doctors who oppose abortion. It claims that the FDA dangerously fast-tracked the approval of mifepristone, one of the two drugs used in medication abortion, in 2000. Mifepristone, along with the second drug used in medication abortion, misoprostol, is a safe and effective medication that accounts for over 50% of all abortion and miscarriage care in the U.S.

Several state lawmakers who are now on the front lines of the abortion rights battle told HuffPost that the thought of mifepristone being pulled from shelves is nearly incomprehensible.

“It would literally cripple the way that we function as a country,” Florida state Rep. Michele Rayner-Goolsby (D) said. “It would rise to the point of a human rights violation. I get emotional even thinking about it.”

A decision from the federal district court in Texas is expected soon — likely in the coming weeks. Although legal experts say the arguments in the lawsuit are weak, Alliance Defending Freedom intentionally filed in Amarillo, Texas, because suits filed there have a 100% chance of drawing Judge Matthew Kacsmaryk, a far-right Trump appointee, according to University of Texas law professor Steve Vladeck.

Years of research have shown that medication abortion is extremely safe and effective. When used together, mifepristone and misoprostol are more than 95% effective and safer than Tylenol. The FDA currently approves its use up until 10 weeks of pregnancy, and the World Health Organization says mifepristone can be safely used until 12 weeks.

Mifepristone is a “safe, effective and important component of treatment and management for early pregnancy loss … and induced abortion,” the American Medical Association and the American College of Obstetricians and Gynecologists wrote in a letter to the FDA in June.

“It would literally cripple the way that we function as a country.”

But the lawsuit argues that the FDA incorrectly approved mifepristone through an expedited process meant for medications for life-threatening illnesses ― a category the suit says pregnancy does not fall under.

The FDA “never studied the safety of the drugs,” which cause “significant injuries and harms to pregnant women and girls,” the court filing claims.

The suit names the FDA and the U.S. Department of Health and Human Services as defendants and was filed on behalf of four legal groups that oppose abortion rights, as well as a handful of anti-abortion physicians. Alliance Defending Freedom, whose lawyers represent the plaintiffs in this case, was the lead organization behind the Mississippi 15-week abortion ban that led to the Supreme Court decision in Dobbs v. Jackson Women’s Health Organization overturning federal abortion protections.

If the lawsuit is successful, it will be the final nail in the coffin for abortion rights in much of the U.S. Without access to abortion pills, the only legal options left would be in-person procedural abortions at the few clinics remaining in states that allow it. Barriers to care would continue to rise since procedural or surgical abortions are often more costly and wait times would skyrocket.

“Think of the impact on healthcare professionals literally having to watch their patients die. Talk about PTSD [post-traumatic stress disorder] on a massive scale,” said Maye Quade.

As with the fall of Roe, people with wanted and unwanted pregnancies will be impacted. Up to 20% of known pregnancies in the U.S. end in miscarriage — and care for a miscarriage is the same as for an abortion.

Rayner-Goolsby, who uses she/they pronouns, is one of the few Democrats left in Florida’s House and is gearing up to fight their anti-abortion colleagues looking to restrict the procedure beyond the state’s 15-week ban. Her current battle seems unwinnable, but an effective ban on mifepristone? Floridians would never recover, Rayner-Goolsby said.

“Where we’re at in Florida is unsustainable now,” they said. “I represent a majority-minority district. If that were to happen in the state of Florida ― I can’t even, I don’t even have words to express what would happen. There would be a collapse of our health care system, of our foster care system, higher education, day care, social safety net, employment.”

Misoprostol, the drug used with mifepristone for medication abortion, can also be used alone to successfully terminate a pregnancy and is approved by the World Health Organization for abortion care. The FDA hasn’t approved misoprostol-only method for abortion care in the U.S. But the method is often used in other countries, or when people choose or are forced to self-manage their abortions at home.

In addition to the staggering blow a decision like this could have on access, Kimberly Inez McGuire, executive director of URGE: Unite for Reproductive and Gender Equity, is worried about the precedent it would set.

“We’re talking about a medication that has been used safely and effectively for decades. It is simpler to use than birth control pills and it’s safer than Tylenol,” she said. “This sets a precedent that the FDA would not be interested in the science or the reality of this medication but actually be embroiled in politics, which is what we saw with Plan B years ago. It’s bad for the community, bad for the agency and bad precedent.”