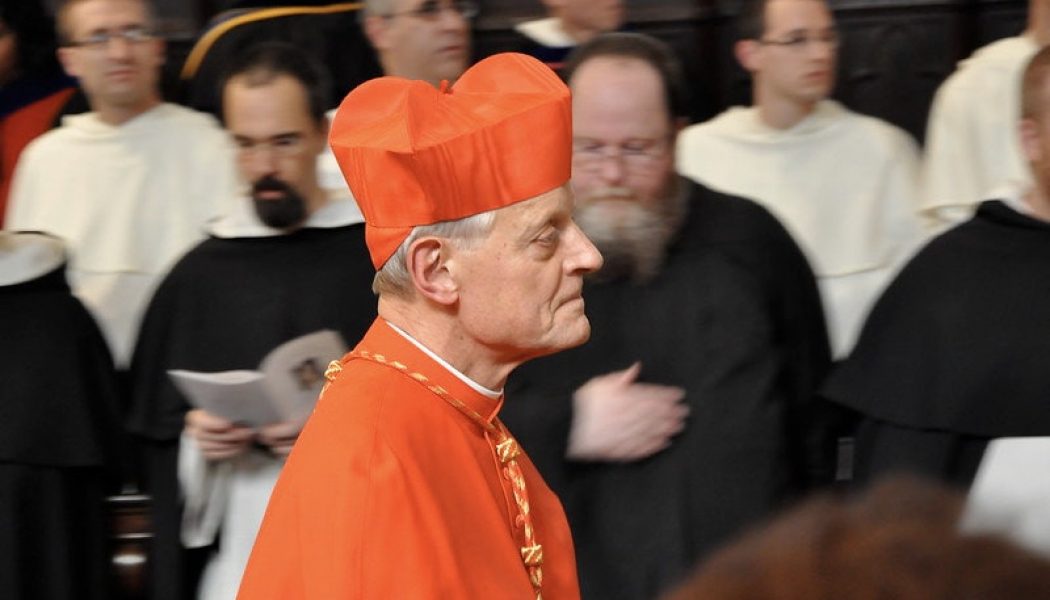 The Archdiocese of Washington on Thursday said that more than $2 million allocated for the “continuing ministry activities” of emeritus archbishop Cardinal Donald Wuerl was given by donors to cover Wuerl’s living and travel expenses, and to allow the cardinal to give charitable gifts at his discretion.

But while the archdiocese now says the money was given by donors for the express purpose of funding Wuerl’s “expenses and ministerial needs,” its audited financial statements tell a different story, stating the archdiocese designated $2 million of its own “net assets without donor restrictions” for Wuerl’s use.

“The funds in our Continuing Ministry Activities account are donations made by persons who want to cover Cardinal Wuerl’s expenses and ministerial needs, including living expenses, prior travel for business in Rome, as well as for charitable requests asked of the archbishop emeritus,” the Washington archdiocese said in its March 4 statement.

“These donations have accumulated over time and were made by persons who did not want to have the Archdiocese burdened with these expenses, even though the Archdiocese is obligated to support the ongoing ministerial needs of the archbishop emeritus before and after retirement,” the archdiocese added.

“Any remaining proceeds will be used to support the general purposes of the Archdiocese.”

Donor imposed restrictions can be “temporary in nature, such as those that will be met by the passage of time or other events specified by the donor. Net assets are released from restriction and reclassified to net assets without donor restriction when the stipulated time has elapsed, when the stipulated purpose for which the resource was restricted has been fulfilled, or both,” the financial statement explains.

The Pillar asked the archdiocese why the $2,012,639 allocated for “continuing ministry activities for Archbishop Emeritus” in the archdiocesan 2020 financial statement is characterized as an unrestricted net asset, if it was given by donors for the particular purpose of covering Wuerl’s expenses, as the archdiocese claimed on Thursday.

The archdiocese has not yet responded.

If the archdiocese misrepresented itself in its audited financial statements or in its statement Thursday, it could face both tax consequences and a deepening crisis of public perception. Improper use or designation of restricted gifts can lead to significant consequences for non-profit organizations, as the designation of such funds is regulated both by state law and by the Internal Revenue Service.

The archdiocese did say Thursday that “All the expenses of Cardinal Gregory and Cardinal Wuerl are reviewed by members of the Archdiocesan Finance Council throughout the year. All expenditures go through the Archdiocese’s normal budget and internal control procedures, which are also audited by an accounting firm annually.”

In addition to the funds allocated for Wuerl’s expenses, the archdiocesan 2020 financial statement includes an unfunded priest retirement liability of at least $35 million, which has grown from $23.5 million since 2015.