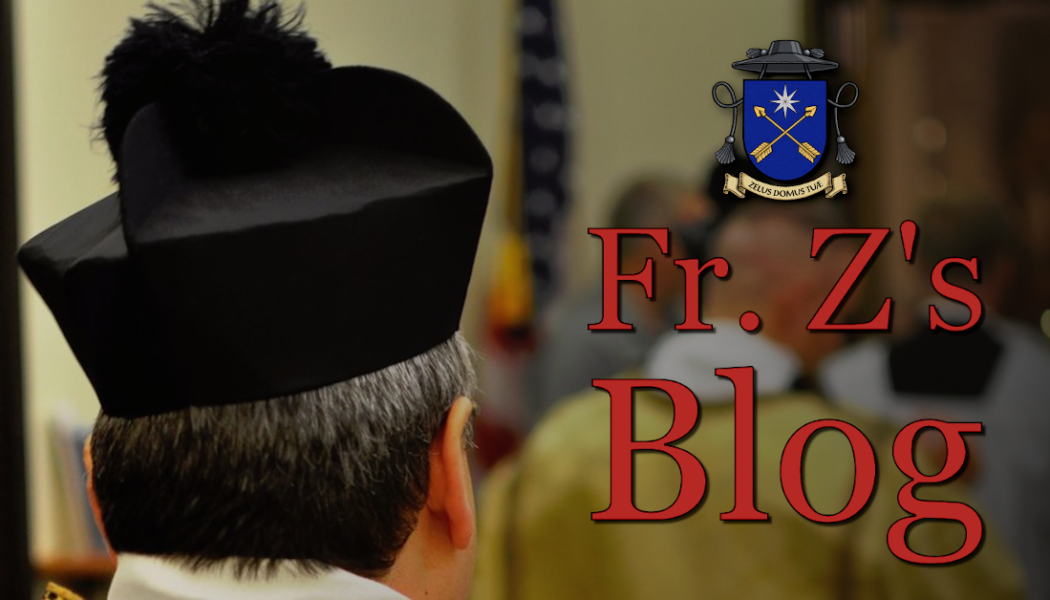 Are we obligated to cease patronizing businesses which are reimbursing employees for expenses to travel out of state to obtain abortions?

The short answer is: No.  We are not obligated.

This has to do with the sticky topic of remote cooperation vs. direct/formal cooperation.  Another recent issue along these lines was reception of a “vaccine” that might have been somehow related to tissue obtained through abortion.

I checked with some of my usual suspects on this question and the responses were pretty consistent.  One of them said that:

“Where it is local, I think boycotting, with a letter to the ‘owner’ for the reason, would be a good witness. … If we have other alternatives, we should take them.”

“I think we ought not patronize the company. Obliged in conscience? I would say no. Any cooperation by patronizing the company would be I think considered remote not proximate.”

“Patronizing businesses is not the equivalent of cooperation in the sin of abortion or any related sin.”

This is a thorny subject because we live in a fallen world. There is no “perfect” company,

How do we weigh proximate and remote participation in evil? If we were to cut out of our lives anything that had the remotest connection to support for abortion, we would have to separate ourselves from society. That might be a heroic thing to do, and it might be the right thing to do for some people. Yet the Church has always maintained that, since Christians are to act as a leaven in the world, some degree of cooperation is acceptable. Consider that St. Augustine, in his magnificent explanation of Christ washing the feet of the Apostles, says that He did that so to encourage them to get out and get their feet dirty in His service: He would be there to cleanse them.  In carrying out the mission He gave them, they would get the muck of the world on themselves.  It’s not an excuse for personal sin.  It’s reality in a fallen world.  It is also a fact of life that when you clean something, you get dirty.

In practical terms, there are also consequence for boycotting. One response, above, mentioned “local” rather than national mega-corp. The local boycott has its considerations as well.

First, there’s Jack’s grocery store which sells butter at, say, $3.00 a pound. Jack’s is a locally owned store, run by a local man who attends the Episcopal church. Jack is on his third marriage, but he seems to be a nice guy.  Prices are high because, well, the store is in a good part of town and the others are far away.  It seems like gouging, and he’s in an adulterous relationship, but he also employees a lot of people and is active in the community.

Second, there’s Lots ‘O Shopping, which is a national chain, where butter is $2.00 a pound. Lots ‘O Shopping is owned by a conglomerate, but is managed locally by a parishioner, Clyde, at St. Vibiana’s Parish, who has ten children. He struggles to support them. Clyde has the family at Mass every Sunday with his wife, who home schools the kids. Lots ‘O Shopping, as a chain, has made no public statement regarding abortion, but you find out through the interwebs that their insurance policy covers abortions in those states where it is still (tragically) legal.

Third, there’s Foodco where butter is at only $1.00 a pound. No one knows the local manager of Foodco.  The Foodco corporation announced an abortion-friendly policy and will pay the expenses of their employees traveling from states where abortion is now illegal to places where they can legally kill their children.  However, the local Foodco has many employees and provides a lot of support for the special-education school, including hiring students to bag groceries and return carts from the parking lot. The corporation makes local donations to some Catholic charities, as well as good civic foundations.

Where must you buy your butter? Are you obliged to get your butter at one of these stores and not another? Do you forego making profiteroles and do nothing? Do you move away from the town and live in a hut without any electricity because the electric company also supports employee abortion coverage?