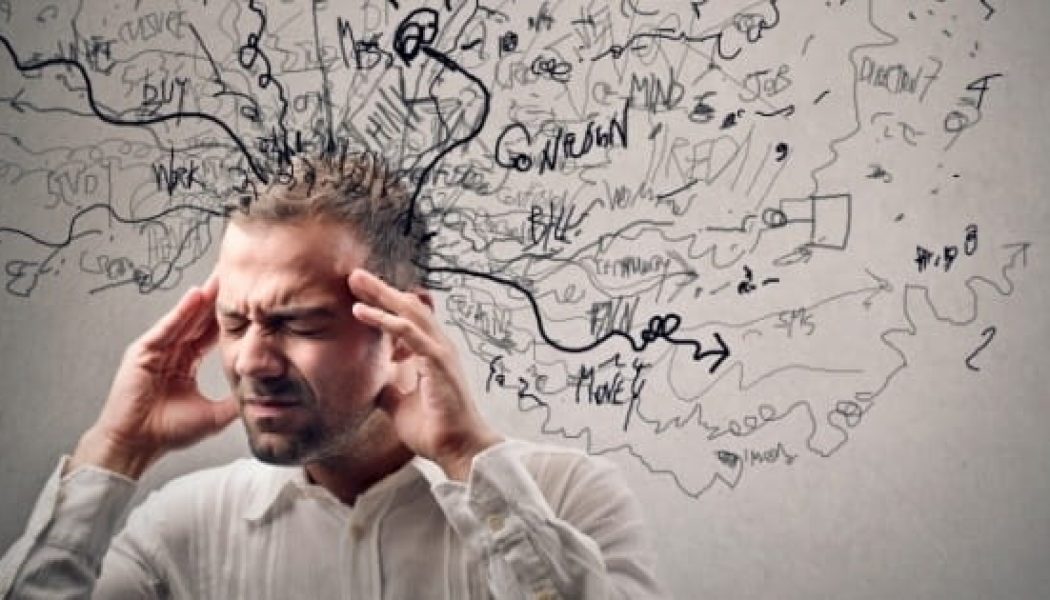 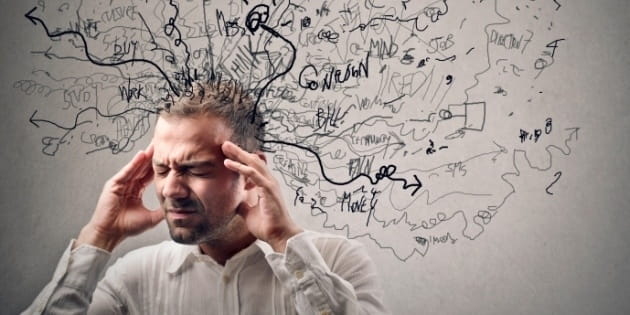 It’s a big question, no doubt. All too often we leap ahead to form opinions about the world around us without addressing how we should form them. We tend to take for granted that how we think through things is the right way to do so. But before addressing what we should think, we need to examine how we should think.

In light of that, Romans 12:2 provides a helpful warning and exhortation to us. Paul says “Do not conform any longer to the pattern of this world, but be transformed by the renewing of your mind. Then you will be able to test and approve what God’s will is–his good, pleasing and perfect will.”

Before becoming a Christian, all of us thought in ways that conformed to a pattern of worldliness. But now, by the power of the Spirit through God’s Word and his people we are being transformed by the renewing of our minds. That means that as we grow in holiness, we also grow in thinking in the ways godly people think.

We could spend a long time considering each and every specific instance of what godly ways of thinking – of perceiving and responding to the world should look like (A great tool for this is the book of Ecclesiastes, read slowly and prayerfully). But let’s look at some large-scale patterns that provide a framework through which Christians can accurately see the world. Here are 5-points of a fully Christian world view:

The world is all under one God, and one alone. There is only one God, and he is the one who made the whole universe, which means that he holds exclusive rights to ruling everything (Gen 1). That means that he is absolute in his control and authority over the world. As the Psalmist says, “Our God is in the heavens, and does whatever he pleases” (Ps 115:3).

Since humanity is made in the image of this one God (Gen 1:26-27), we have a place of privilege and responsibility in the world. We are higher than other creatures because of this, and we have a unique duty to watch over the world. This is why humans are responsible for the wellbeing of other species in a way that lions or rabbits are not.

The fact that the universe was made by one God only, rather than out of the conflict between deities (like some pagan religions believe), is crucial. That means that the world is one coherent system. In other words, there is a system to reality that is true for all people and all times.

The universe is not a disconnected mixture of individual components, but neither is it a sea of oneness. No, the world is made up of distinct but interconnected parts. This is true from the top down. The Bible’s assertion that God is Triune shows that reality even in the Godhead is relational. Three persons, one God.

Likewise, we are not disconnected from other people – we are really, truly, and significantly bound by relationships, though we maintain distinct personal identities and responsibilities.

But the world is also corrupted by sin. Humanity’s sin affects not only humanity, but the rest of creation as well. So, even while humans are dead in our sin (Eph 1-2), creation is also subjected to futility (Rom 8:20). When terrible things happen in the world, Christians should not be surprised. But neither should we be blasé about it. Tragedy is, in fact, more tragic for the Christian, because we know how the world really should be—that is, without sin, or heartbreak, or death.

The whole of the universe is centered upon Jesus Christ. He is the solution to the problem, the first and last, who holds all things together (Col 1:15-20). He has been granted all authority (Matt 28:18). It is for this reason that we have authority to proclaim the gospel to all people, as the Great Commission says. But it also means that everything we do is governed by the authority of Jesus Christ. This parallels the authority of God, who even governed what humanity could and couldn’t eat (see Gen 2:15-17and Gen 9:3). His authority is total.

Christianity looks forward to the time when all things will be made right. When Christ will return, and make all things new. We anticipate the day when we as Christians will be raised to new life, and be exalted—we who were once shamed by the world.  It will be a time of paradise restored, when wrong will no longer be done, nor evil thought.

Finally and ultimately, to think like a Christian is to cry out “Come Lord, Jesus. Come” (Rev 22:17). How are you doing on these five points? Are you thinking like a real Christian?

Caleb Greggsen lives and works in Louisville, KY. He serves as a member of Third Avenue Baptist Church in Louisville.He holds a Master’s of Divinity and a Bachelor’s of Applied Science (Psychology), and is pursuing full-time pastoral ministry.