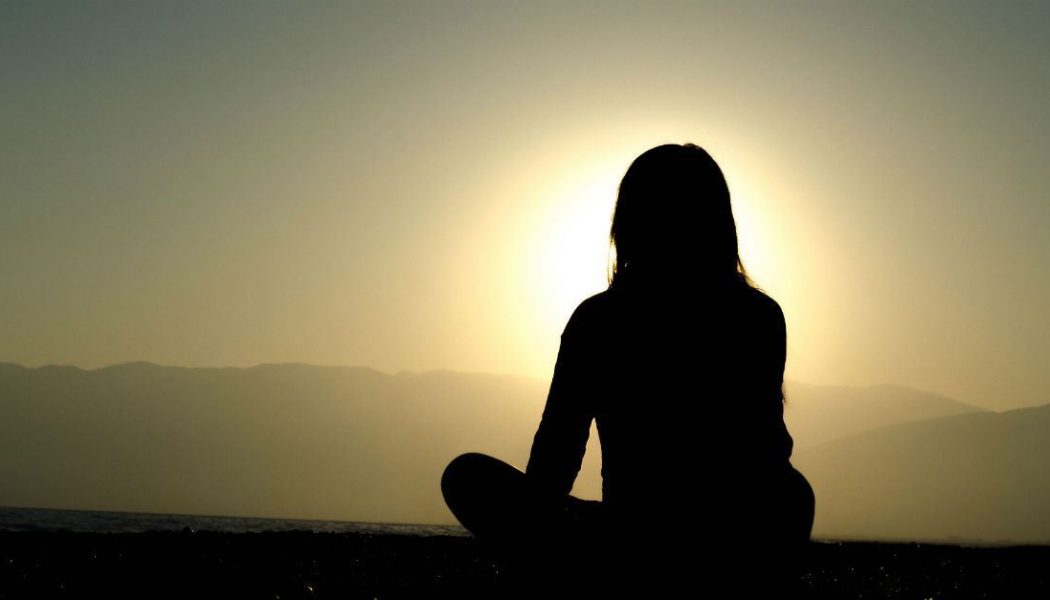 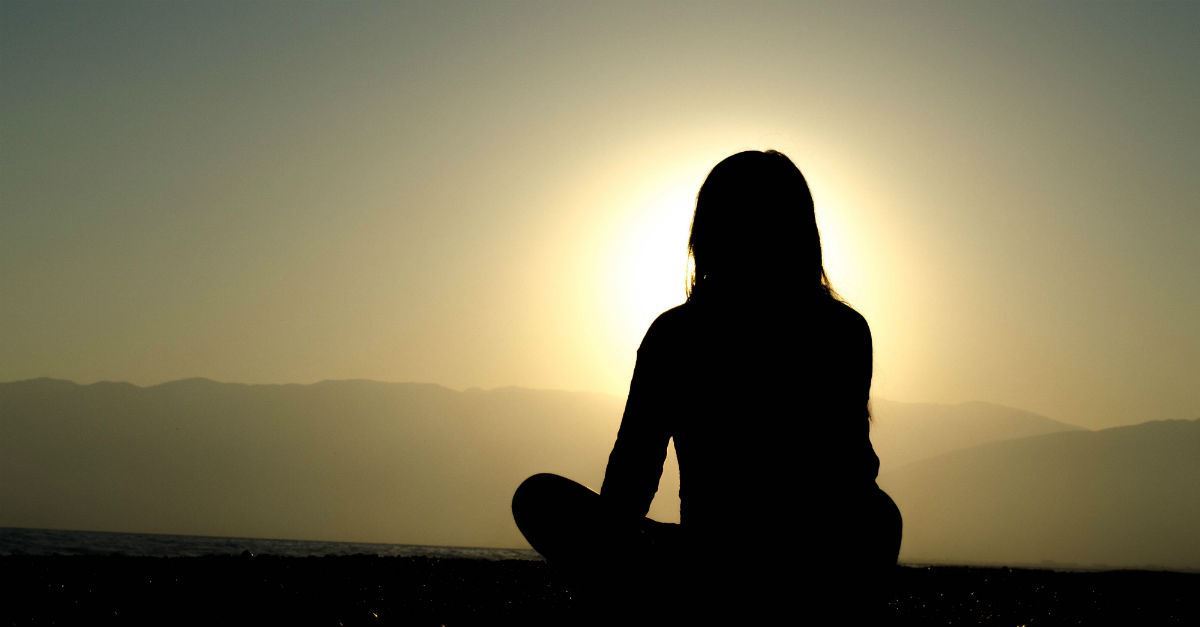 The Bible affirms the necessity of meditation numerous times, but does biblical meditation differ from Buddhist meditation? Buddhist meditation often involves mantras which edify the gods of either Buddhism or Hinduism. Meditating on and chanting a word or phrase praising or seeking a false deity is contrary to the principles of Christianity.

Meditation in the Bible

Meditation Verses in the Old Testament

“Keep this Book of the Law always on your lips; meditate on it day and night, so that you may be careful to do everything written in it. Then you will be prosperous and successful” (Joshua 1:8).

Meditation Verses in the Psalms

The book of Psalms contains many references to meditation about the believer’s desire for acceptable thoughts, speaking, wisdom, understanding, and the testimonies of the Lord – day and night.

“Blessed is the one… whose delight is in the law of the LORD, and who meditates on his law day and night” (Psalm 1:1-2)

“May these words of my mouth and this meditation of my heart be pleasing in your sight, LORD, my Rock and my Redeemer” (Psalm 19:14).

“Within your temple, O God, we meditate on your unfailing love” (Psalm 48:9).

“I will consider all your works and meditate on all your mighty deeds” (Psalm 77:12)

Meditation Verses in the New Testament

In 1 Timothy 4, Paul wrote to Timothy about the importance of prayer, sanctification by the word of God, and sound doctrine. In verse 15, Timothy is told to, “Meditate upon these things; give thyself wholly to them; that thy profiting may appear to all.”

One can reasonably conclude from these verses that meditation on God and God’s word is beneficial for all believers. The practice clears one’s mind of worldly thoughts and pressures, while focusing on the Scriptures and God’s promises.

What is Buddhist meditation?

Buddhist meditation is centered on an inner peace, mental development, a calm mind, and a pursuit toward a spiritual awakening. The different techniques and practices promote moral restraint.

However, the sticking point for most Christians could be speaking the Buddhist mantras, which Dictionary.com defines as a repeating a word or sound to help one concentrate during meditation.

Three of the most common mantras or phrased repeated during Buddhist and Hindu meditation include:

In addition to this focused thought process, Buddhist and Hindu meditation also invoves breathing techniques in order to acheive a heightened mental states.

According to this Christianity Today article, “Many Eastern religions teach that the source of salvation is found within, and that the fundamental human problem is not sin against a holy God but ignorance of our true condition. These worldviews advocate meditation and ‘higher forms of consciousness’ as a way to discover a secret inner divinity.” As Hindus practice meditation with these methods, “The goal is to find God within their own beings, since God (Brahman) and the self (Atman) are really one.”

Is it sinful or blasphemous for a Christian to speak these phrases during meditation?

The Bible seems to declare that we are responsible for our actions. In the Old Testament, a trespass offering was required when a soul unknowingly sinned against the commandments of the Lord, but later realized it (Leviticus 5:17-19).

We who live in the grace dispensation era are led and guided by the Holy Spirit. In Matthew 12:36, we are warned, “That every idle word that men shall speak, they shall give account thereof in the day of judgment.” Mature believers are not like the child who repeats the curse word overheard from a parent. We have a responsibility to know the meaning of what we are saying. If we speak words, the meaning of which we do not know, it would be presumed those words are “idle” because they do nothing to edify Christ.

The Christian engaging in the meditation needs to understand the meaning of what he/she is saying. One could argue the mantras would amount to the type of language mentioned in 2 Timothy 2:16-18, when Paul instructed to “shun profane and vain babblings: for they will increase unto more ungodliness.”

In Ephesians 4:29, Paul directs the church to, “Let no corrupt communication proceed out of your mouth, but that which is good to the use of edifying, that it may minister grace unto the hearers.”

Verbally edifying the lotus, Shiva, or the elephant-face deity would either be deemed blasphemous to the Lord Jesus Christ or serve no purpose for the meditating Christian, depending upon whether they understood the meaning of the mantra.

This scenario is similar to the popularity of George Harrison’s hit song, “My Sweet Lord.” It is widely understood Harrison penned “My Sweet Lord” to praise the Hindu god Krishna, but desired for the Jewish and Christian religions to be included as well by incorporating “hallelujah” in the lyrics. With the Beatles’ global popularity, a whole generation was singing the Hindu mantra, blindly edifying Krishna.

Meditation in its basic form has origins in the Bible. The Bible is necessary and helpful for the believer to concentrate and embed the doctrines, law, and testimony vital for our spirituality.

However, Buddhist meditation often involves mantras which edify the gods of either Buddhism or Hinduism. Meditating on and chanting a word or phrase praising or seeking a false deity is contrary to the principles of Christianity.