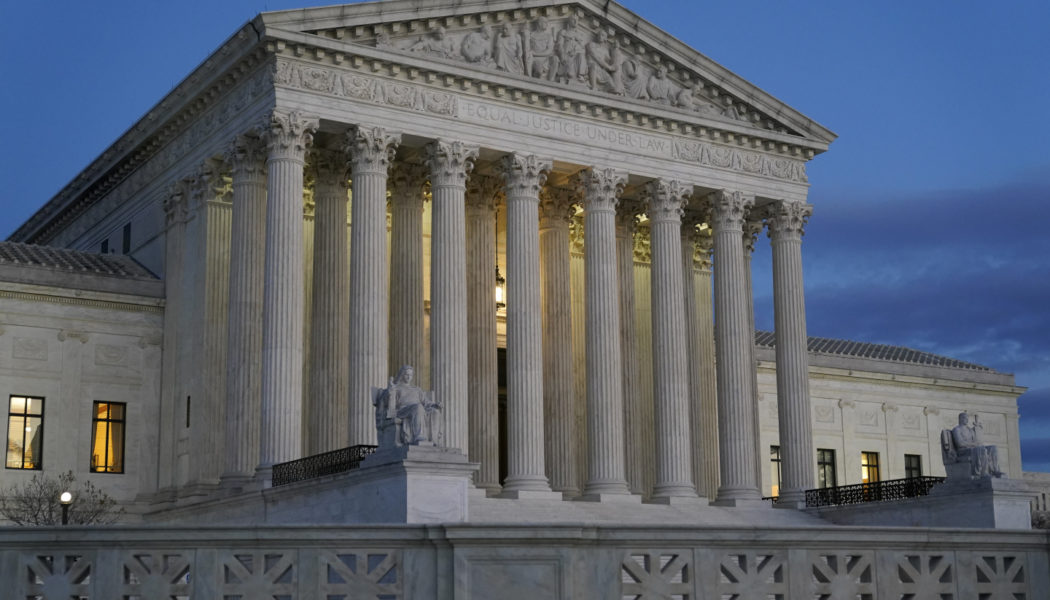 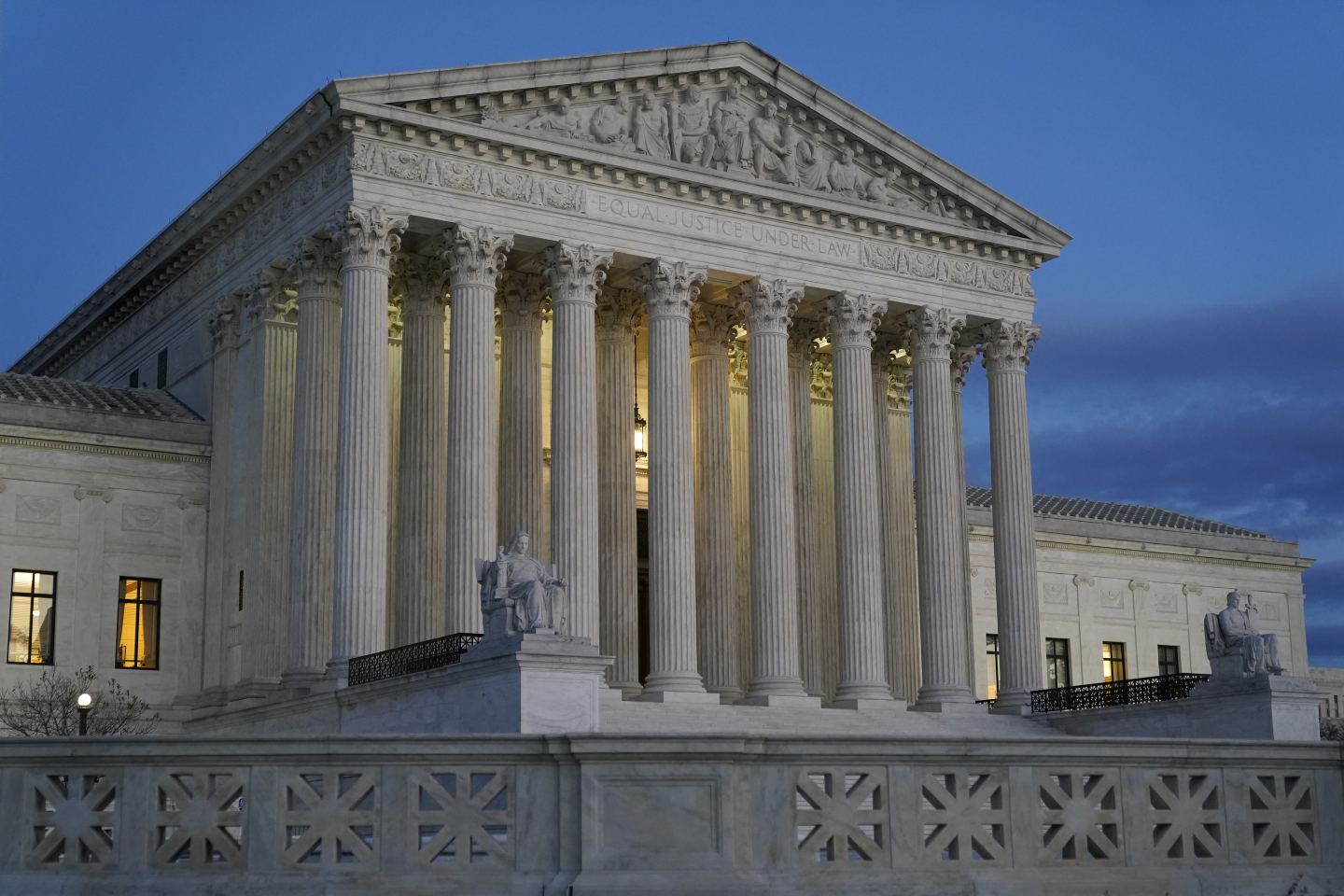 For the last six years, the U.S. Department of Health and Human Services has pushed a controversial “transgender mandate,” which threatens religious doctors and hospitals with multimillion dollar penalties unless they perform gender transitions in violation of their conscience and medical judgment. When those doctors fought back—winning a major victory in federal appeals court in August—the fight appeared poised to head to the Supreme Court. But on Friday, the Biden administration gave up on seeking Supreme Court review—meaning the hard-fought victory for religious liberty now stands as a powerful precedent nationwide.

The case, called Franciscan Alliance v. Becerra, was brought by a Catholic hospital system and the Christian Medical and Dental Associations, a nationwide organization of thousands of Christian healthcare professionals. The plaintiffs—motivated by their religious mission—compassionately treat every patient that walks through their doors, for everything from cancer to the common cold. But like many other healthcare professionals and experts, they view medical interventions designed to “change” a person’s gender to be harmful—contrary both to the best medical data about how to treat individuals struggling with gender dysphoria and to their religious understanding of sexuality and the human person. They therefore decline to perform such procedures, or to cover them in their insurance plans.

In 2016, however, the federal government attempted to make them. That year, in the waning days of the Obama Administration, the U.S. Department of Health and Human Services issued a rule interpreting the Affordable Care Act’s ban on “sex” discrimination in healthcare to mean that healthcare professionals must perform and insure gender transitions, or else face crippling penalties. Over the intervening years and administrations, the mandate has been tweaked around the edges. But the basic requirement—perform gender transitions or else get out of medicine—has remained the same, with the Biden Administration most recently declaring it “dangerous” and likely unlawful to “[a]ttempt[]” to restrict” gender-transition procedures, even for “minors.”

Fortunately, religious-freedom law protects the ability of religious doctors and hospitals to take a different path. In 2021, a federal court in Texas struck down the transgender mandate as unlawful and permanently blocked the federal government from forcing the plaintiffs to perform or insure gender transitions. The Biden Administration—joined by the ACLU—appealed, but a unanimous Fifth Circuit affirmed—becoming the first federal appellate court to block the transgender mandate. And on Friday, the Biden Administration let its deadline for appealing to the Supreme Court expire—meaning healthcare professionals nationwide can now get back to their ministries without fear that the mandate will be applied to them.

This is a crucial win, for religious freedom and good medicine alike. As a 2019 survey shows, most healthcare professionals simply couldn’t continue to practice if the price for doing so were to violate their deeply held religious beliefs. Meanwhile, the evidence cutting against a dogmatic “affirmation” approach continues to pile up. Earlier this year, the UK announced it would be shutting down its state-run youth gender-transition clinic, following a report identifying the risks from its “unquestioning affirmative approach.” And just last week, the New York Times highlighted the “emerging evidence of potential harm” from the “puberty blockers” that are typically prescribed as the first step to gender transition, noting that they can lead to dangerously low bone density and commit children to the transition path, even if without intervention they would desist.

Although Franciscan is finally finished, the legal battle over these issues is expected to go on. A companion case involving other religious doctors and hospitals remains pending in the Eighth Circuit. And the Biden Administration has proposed a new rule that would carry the transgender mandate forward against all healthcare professionals not protected by an injunction. But Franciscan will continue to serve as powerful precedent in future cases, helping to ensure that those who participate in the age-old practice of religiously motivated healthcare can continue to do so without having to disavow their beliefs about what it means to heal.

Joe Davis is counsel at the Becket Fund for Religious Liberty