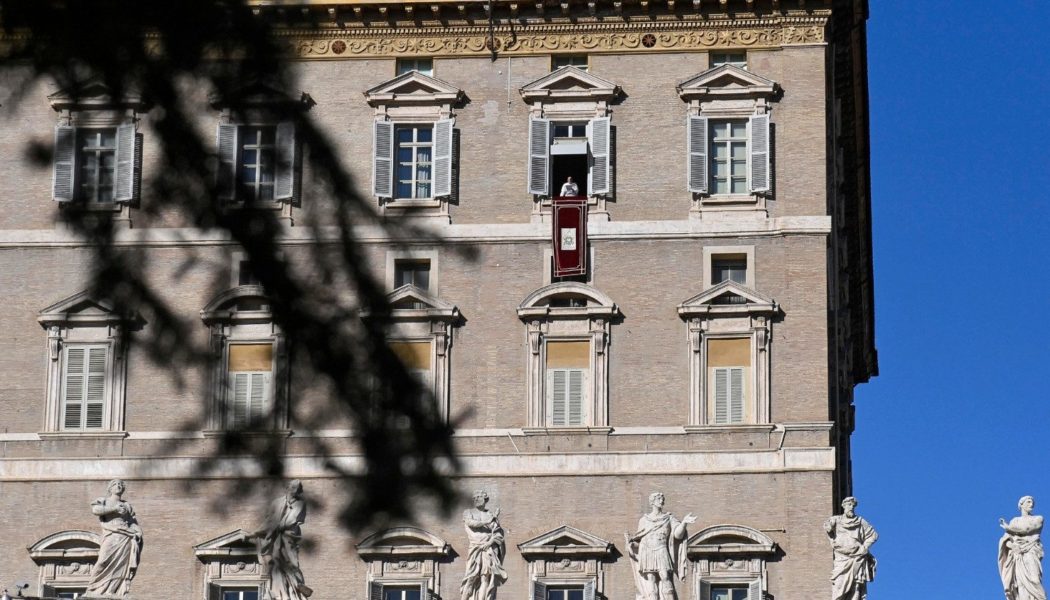 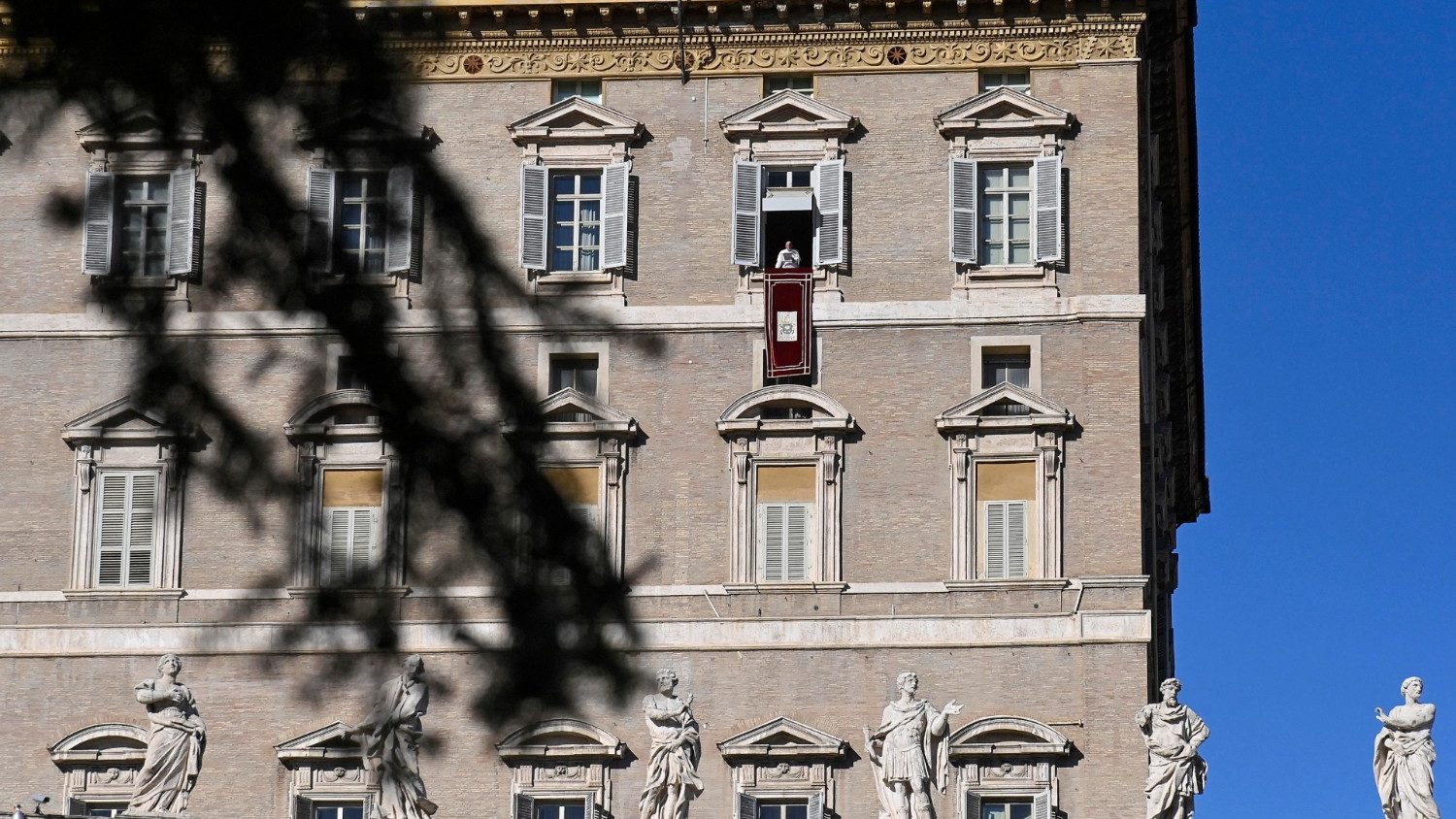 Speaking to pilgrims gathered for the Sunday Angelus, Pope Francis spoke about the role of John the Baptist as recounted in the Gospel in inviting everyone to conversion, saying “Repent, for the kingdom of heaven is at hand!” John the Baptist was an austere and radical believer, the Pope said, calling people to conversion with a “cry of love to return to God.”

The Pope said we might think that John the Baptist, given his severity, was a harsh person, even instilling a bit of fear, and we might wonder why he is our primary companion during the Season of Advent. Instead, rather than harshness, it was the Baptist’s strong reaction when he encountered duplicity in persons. Recalling episodes when the Pharisees and Sadducees, known for their hypocrisy, approached him, he would challenge them, the Pope explained. They thought “they had it all together” and did not need repentance, he continued, and with this presumption and duplicity did not welcome this moment of grace and the opportunity to begin a new life.

“So, John tells them, “Bear fruit in keeping with repentance!” This is a cry of love, like the cry of a father who sees his son ruining himself and says to him, “Don’t throw your life away!””

Hypocrisy presents the greatest danger, the Pope said, because it can ruin even the most sacred realities. And this is why John the Baptist, and Jesus later, would be harsh with hypocrites, those without humility or any sense of their own sinfulness and weaknesses, and seeing these problems only in others.

“Therefore, bravura is not important to welcome God, humility is. It requires getting off the pedestal and being immersed in the water of repentance.”

The way of humility

The Pope said then we also need to think about our own behaviours and attitudes and consider if we also are at times a bit like the Pharisees recounted in the Gospel. Do we sometimes think we are better than others, that we have everything under control, or do not have daily need of God and our brothers and sisters?

“Advent is a moment of grace to take off our masks and line up with those who are humble, to be liberated from the presumption of the belief of being self-sufficient, to go to confess our sins and to welcome God’s pardon, to ask forgiveness from those whom we have offended.”

When we ask God for forgiveness, we begin a new life, the Pope emphasized, and “there is only one way, the way of humility,” that can lead us to being forgiven and purified from our weaknesses, sense of superiority, or hypocrisy, to realizing that we are all sinners. “Jesus as the Saviour…comes for us just as we are, with our poverty, misery and failings, above all with our need to be raised up, forgiven and saved.”

“And let us remember one thing: with Jesus, there is always the possibility of beginning again. Always!”

Jesus awaits us, and never gets tired of us, the Pope emphasized. And Advent offers us a special time of grace to return to the Lord, he added, praying that Mary may “help us to meet Him and our brothers and sisters on the way of humility.”

Following the Angelus prayer, the Pope recalled that this Thursday we will celebrate the Solemnity of the Immaculate Conception, and that we might entrust to her intercession our prayers for peace, especially for the suffering people of Ukraine.

Among the groups of pilgrims present in St. Peter’s Square, he also mentioned in particular those from Poland, expressing his gratitude for those supporting today’s Day of Prayer and the collection of funds for to assist the Church in Eastern Europe.