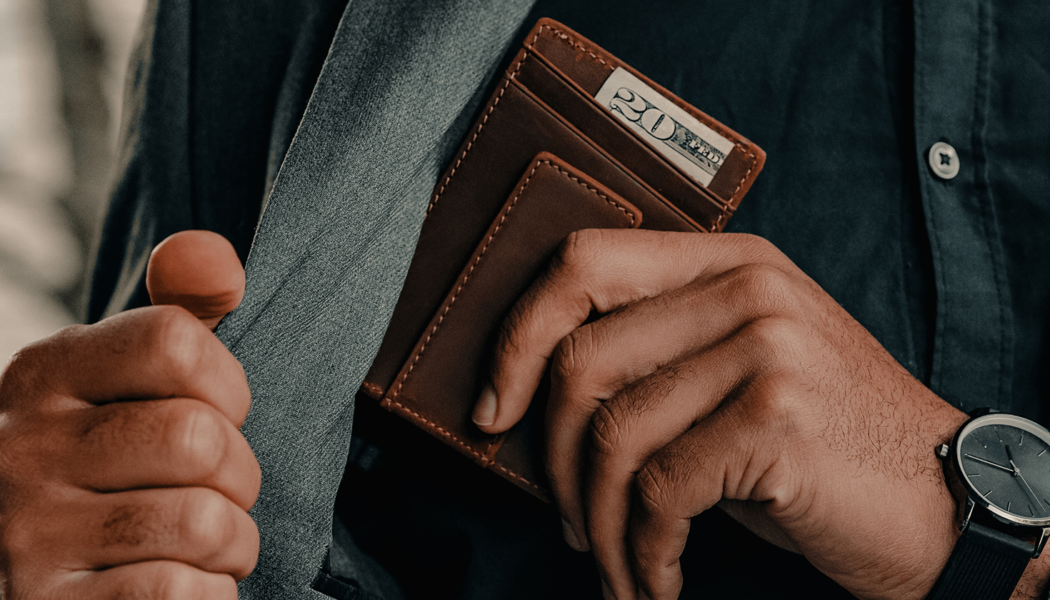 Dare we hope that the rich who ignore those suffering on their doorstep will be saved? Certainly not, says Jesus — especially when that rich person is us. St. Paul and the Old Testament heartily agree on the 26th Sunday in Ordinary Time.

The real hope for the world comes from the saints who throughout history have unambiguously warned us that we are courting destruction.

Jesus tells a parable (or perhaps a true story?) in the Gospel this Sunday that we can easily apply to ourselves.

The story certainly sounds like a parable, but Jesus never names people in his other parables. He doesn’t name the rich man in this one. We know only that he “dressed in purple garments and fine linen and dined sumptuously each day,” and lived apart from his father and five brothers.

Jesus does name the poor man in the parable, Lazarus, who was “lying at his door … covered with sores,” and, “would gladly have eaten his fill of the scraps that fell from the rich man’s table.”

Jesus provides an interesting detail: “Dogs even used to come and lick his sores.” Those dogs “sympathized with him and cared for him,” St. Cyril of Alexandria said, proving that “the rich man was crueler than the dogs.”

St. Jerome piled on the negative assessment of the rich man, saying, “Most wretched of men, you see a member of your own body lying there outside at the gate and have you no compassion?”

Next, we get Jesus’s very own description of what heaven and hell are like.

There is a total reversal of fortune as the two die: Lazarus is “carried away by angels to the bosom of Abraham”; the rich man is buried and finds himself in the “netherworld” — or “Hades” — where he is “in torment.”

Lazarus is big in heaven. He is right at Abraham’s side and even the rich man knows his name, asking Abraham, “send Lazarus to dip the tip of his finger in water and cool my tongue.”

The story is meant to provoke a disconcerting question: Which of these two is like me?

I know which one I’m most like. The details given by the Prophet Amos in the First Reading make it even more clear.

“Woe to the complacent,” Amos says. “Stretched comfortably on their couches, they eat lambs taken from the flock and calves from the stall!” He describes them as “improvising to the music of the harp,” drinking “wine from bowls” and anointing themselves “with the best of oil.”

That description sounds very much like a 21st century American sprawled out on the couch streaming entertainment on a smartphone while sipping boxed wine in an overzealous attempt at “self care.” Lazarus on the doorstep sound like our neighbors, too. People are dying in our neighborhoods in growing numbers in “deaths of despair” — immediate or gradual suicides by drug and alcohol overdoses — while others are losing their faith at a record pace.

“The rich man, in purple splendor, is not accused of being greedy or of carrying off the property of another, or of committing adultery, or in fact of any wrongdoing,” says St. Jerome. “The evil alone of which he is guilty is pride.”

Why pride? Because pride makes us incapable of seeing beyond our own couch.

The Sunday readings say this loud and clear. “The Lord raises up those who were bowed down,” says the Psalm. “The fatherless and the widow he sustains, but the way of the wicked he thwarts.”

The Second Reading from the First Letter of Paul to Timothy says it even more clearly. The Church gives us verses 11-17 from Chapter 6. Those are the verses that come in between two significant statements from Paul.

In verse 10, he says: “The love of money is the root of all evils, and some people in their desire for it have strayed from the faith and have pierced themselves with many pains.”

St. Paul tells Timothy that complacency will be his temptation, “But you, man of God, pursue righteousness, devotion, faith, love, patience, and gentleness.” We stray from the faith by wanting a little more money, getting a little more comfortable, and by letting our comfort distract us, bit by bit, from the plight of the very people it is our responsibility to serve.

Not straying means following “our Lord Jesus Christ … the King of kings and Lord of lords, who alone has immortality, who dwells in unapproachable light, and whom no human being has seen or can see.” That takes the kind of humility that is hard for the rich to come by. But the enjoyment it delivers is greater than the enjoyment riches give.

In verse 18, immediately following today’s reading, Paul says: “Tell the rich in the present age not to be proud and not to rely on so uncertain a thing as wealth but rather on God, who richly provides us with all things for our enjoyment.”

Lazarus and the rich man each chose their place of enjoyment while they were on earth.

Lazarus, covered with sores, with only dogs for friends, knew that this world was not his home. He was an icon of Jesus, the man of suffering, rejected and bleeding. The rich man on his couch gave no thought to the icon of Christ at his doorstep and tended only to himself.

Lazarus ends up in the bosom of Abraham. The rich man ends in hell — which Jesus calls a place of “torment” four times in Sunday’s Gospel — because “as you did it not to one of the least of these, you did it not to me.”

Make no mistake: Hell is real, and two millennia of saints have been energetically telling as many people as possible how to avoid going there, from St. John the Evangelist and St. Paul — to St. Jacinta who said “It is necessary to pray much to save souls from hell!” and St. Padre Pio who said of those who disbelieve: “They will believe in Hell when they get there.”

How do we help people believe? There is only one way, Jesus says.

In Sunday’s Gospel passage, the rich man suggests one way of evangelization. Abraham rejects it. He says: “I beg you … send [Lazarus] to my father’s house, for I have five brothers, so that he may warn them, lest they too come to this place of torment.”

No, says Abraham in Jesus’s story: “If they will not listen to Moses and the prophets, neither will they be persuaded if someone should rise from the dead.” We have one greater than Moses, Jesus Christ, God and man — who we receive at every Mass. And each of the baptized is greater than the greatest prophet.

So it is clear what Jesus is telling us. It’s not the job of the Risen One to tell people the Good News of salvation. That job is ours, and the time is now — because soon it will be too late.