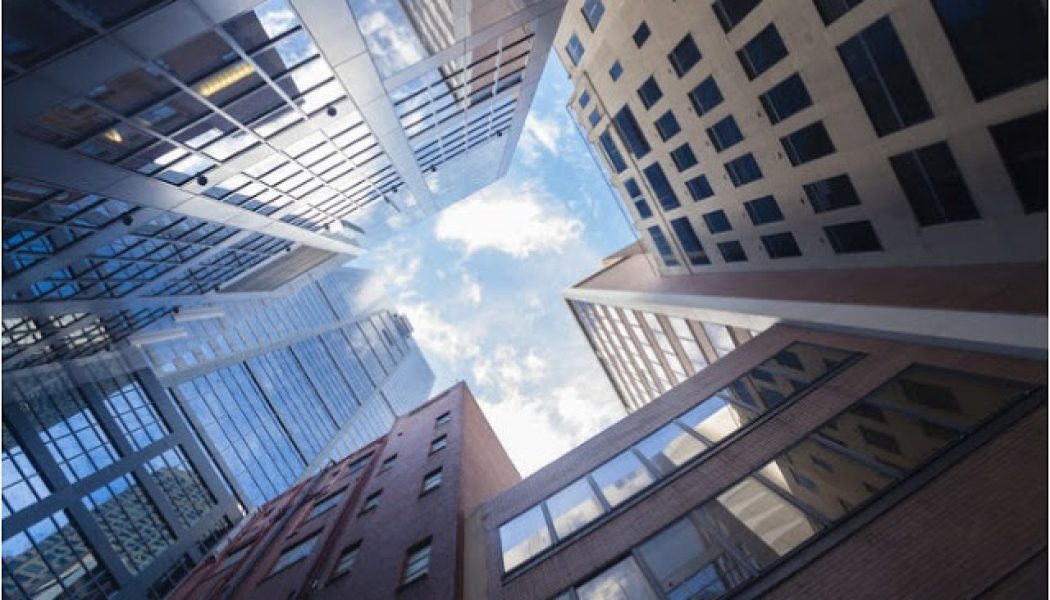 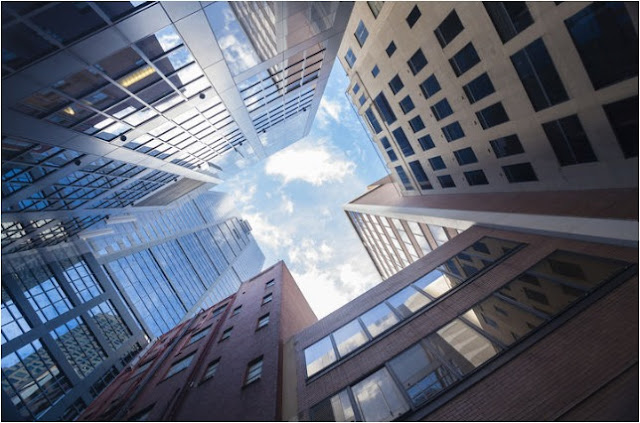 A trend arose on social media recently where people began sharing photos and memories from 10 years ago side-by-side with photos and memories from the present as a way of talking about how much things have changed personally and societally over the last decade. At first blush, it was cute; but then not so much. The late aughts, for example, were tough on impoverished grad students with very little in the way of what experts call “fashion sense” or “a regular barber” or “a working iron.”

In the midst of countless callbacks to floppy bangs, bootcut jeans and quotes from “The Office”
(wait, am I talking about 2009 or 2019 – life is a closed-loop!), I noticed a few stories from my feed that mentioned a more personal or existential shift. A number of friends mentioned the loss or “death” of their Christian faith, or God even, over the last decade.

This loss was attributed generally to Christianity’s weaponization by political entities; or rejection at the hands of family, friends and faith communities due to issues of identity and human sexuality; or the ceaseless onslaught of crippling student loan debt, income inequality and the cancellation of civility, not to mention the ever-rising centigrade of our polar ice caps.

Despite great institutional effort to the contrary, it seems Christianity for many of my friends hasn’t managed to survive the decade. Instead of reporting an accompanying black hole of sadness, their religious postmortem seemed steeped in relief and almost gratification for finally mustering the courage to pull the plug on their ailing faith. I recognize this feeling because it resembles what it was like to watch my grandfather live through a decade with Alzheimers. I remember secretly (and guiltily) wishing every Christmas that he would die, knowing that “living” meant his body would keep beating and breathing despite his not remembering my name or how he taught me to play golf or to curse at a volume imperceptible to my grandmother.

“It’s only when we hold on to Christianity as if it were eternal that it ends up expiring like milk in our fridge during a vacation.”

Instead of talking to me about graduate school or my young marriage, he would eat candied orange slices silently in the corner of our family gatherings before sneaking to the back of the house to smoke and watch Westerns while tethered near an oxygen tank. In those days going home for me was mostly a darkly comic reminder that nothing feels so betraying as losing something you’re sitting across from but will never find again.

The longer I Iive, the more I realize that sometimes keeping things alive is actually a bastardization of life, of what these things stood for, of who they are and what made them saving and needed presence in our lives. Sometimes these things are the person who raised us and taught us to drive a golf cart through the woods at high speed and to gamble and leave an 8-iron pin high. Sometimes we really miss who they were for us when we needed them most; we miss the smells, the van rides and the ability to crack open a Diet Dr. Pepper in the kitchen without asking because it was already ours to begin with.

Sometimes these things we kept alive for too long introduced us to ideas of ourselves that gave us a bigger perspective on the world, a vocabulary of practice that grounded us in regular acts of generosity, joy, grace and peace and solidarity with the world we still remember years later. Sometimes going home is a darkly comic reminder that nothing feels so betraying as losing something you’re sitting in the midst of but can’t ever seem to find again.

A decade ago I had all my grandparents; a wobbly, yet still intact relationship with my biological father; and unshakeable confidence that I was called to be a pastor because I had something to say and do about what I perceived to be a crumbling of the Christian faith. Today, all my grandparents are deceased, my father and I haven’t spoken in almost five years and I no longer self-identify as a reverend unless I’m trying to make small talk with adolescents at the under-funded high school where I work as a psychotherapist.

And yet, I’ve never felt more connected to my neighbors, my city, my family and even my school that I graduated from 16 years ago and once rode a bike through with a friend on rollerblades tied to the back. Over the last decade, I have come to realize that Christianity hasn’t, doesn’t and won’t ever need saving. At its best, Christianity is a faith that dies again and again and again for the sake of other people.

Christianity is a faith that is totally okay with you laying it in a tomb if that’s what it takes for you to be free, to be loved and to be whole. Sometimes it’s a faith that expires before you’re ready, that leaves when things are just getting good, not because it wasn’t true, or worth it or meaningful, but because it has served its purpose – it saved you and introduced you to the world as it could be when you pay attention to what matters.

It’s only when we hold on to Christianity as if it were eternal that it ends up expiring like milk in our fridge during a vacation. It sours and eventually turns on us.

“A number of friends mentioned the loss or ‘death’ of their Christian faith, or God even, over the last decade.”

This Christmas, let your faith do what it has wanted to do for years now, which is to die so that something brand new may enter your world. May it die so that something new might call you, teach you, ordain you and might even save you, again. And may that newness be just as unexpected, unnerving and exhaustingly redemptive as it was for me to lay my grandparents in the grave or to welcome my son to the world. Maybe that’s why God took on flesh and entered the world through the birth canal of an engaged teenager on the outskirts of the Roman Empire in the midst of religious and socio-political oppression. Maybe that’s why God was executed as a political criminal when he was 33, and maybe that’s why God emptied his tomb three days later.

Maybe it was so that we might be saved by the death of God and the newness that follows that death again and again.