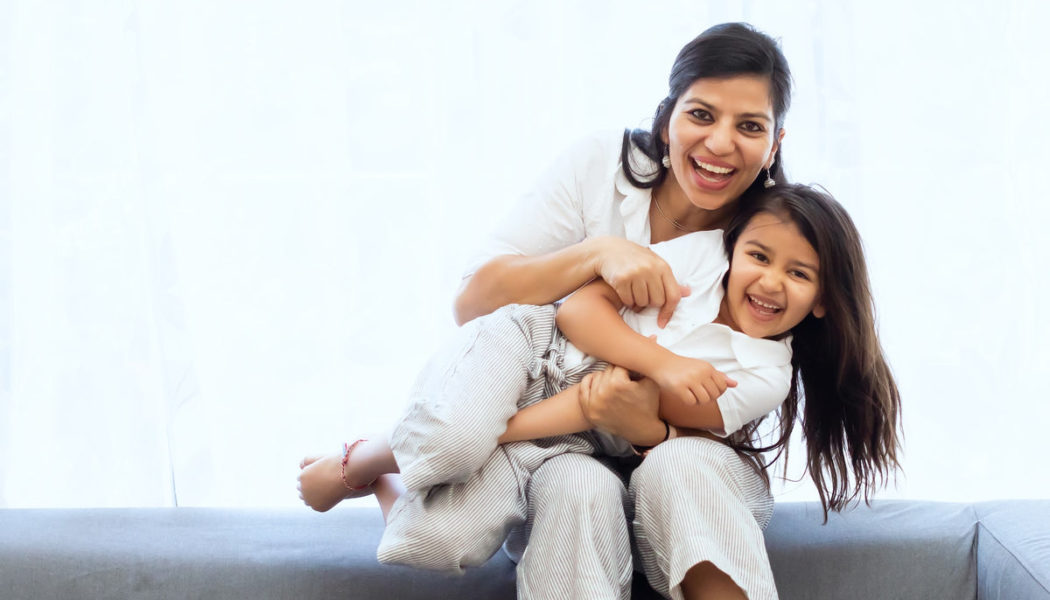 There has been a lot of chatter since the midterms about how women voted, breaking significantly toward the Democratic Party. Although the issue isn’t new, it has become the elephant in the electoral room. Conservatives can tackle it by understanding the roots that buttress women’s votes instead of hoping it will go away on its own.

Much of what informs women’s votes is feminism, which has been an earnest effort by millions for over two centuries now to help improve the lives of women. What most of feminism’s adherents have missed is that the first feminists, such as Mary Wollstonecraft, Elizabeth Cady Stanton, and Susan B. Anthony, asked the wrong question. These feminist pioneers asked not, “How do we make women as women better?” but, “How do we make women more like men?” This first misstep has led to a long trajectory of missteps. As any doctor knows, if you misdiagnose the disease, the cure will be a challenge.

The early feminists’ effort to make women more like men started innocently enough with Wollstonecraft’s emphasis on defining females as human beings and persons. She was distinguishing between a common view of the 1780s that women were more like cattle or slaves than persons equal to men. Of course, women are human beings, but with her argument, as well as those who followed her, a subtle problem became woven deeply into the movement with long-reaching side effects.

The phrase was used repeatedly by feminists over the centuries. Among them was suffragist Mary Livermore in the 1870s, who said, “Above the titles of wife and mother, which, although dear, are transitory and accidental, there is the title human being, which precedes and out-ranks every other.” In the 1940s, Elizabeth Hawes wrote, “Females, as well as males, are human beings,” and in the 1960s, Betty Friedan wrote in “The Feminine Mystique,” “Perhaps it is only a sick or immature society that chooses to make women ‘housewives,’ not people.” Marie Shear repeated it in 1986: “Feminism is the radical notion that women are people.”

What this repeated use of women as humans or females as persons did was create a new mental category of an overriding type of human being that is a blank canvas upon which male or female is drawn, instead of the more fixed understanding that dates to the dawn of time, where human beings are either male or female. The new “human being” category untethered women from motherhood, their bodies, their hips, breasts, and wombs. Women could exist as a “person” without reference to sex, or motherhood, or children. This opened the door to Simone de Beauvoir’s famous line that “one is not born a woman, but becomes one,” which implied that being a woman was a type of self-invention. This planted the seed for men to also “become women” because womanhood was no longer rooted in biology but a frame of mind. Radical feminism took the idea of a generic human being a step further with the effort to erase gender differences altogether.

Feminism also shifted rhetoric away from viewing motherhood as a positive. Tenderness, compassion, self-giving love, and affection were supplanted by the common description of motherhood as “drudgery.” One of the last places where this natural affection of mother to child is heralded was by Sojourner Truth in her famous 1851 plea, “Ain’t I a woman?” What is often lost is the tragic first half of the quote. “I have born thirteen children, and seen most of ’em sold into slavery, and when I cried out with my mother’s grief, none but Jesus heard me—and ain’t I a woman?”

Meanwhile, what were perceived as male benefits, such as power, ambition, easy and detached sexual relationships, and successful careers, were heralded as the way for women to finally achieve equality. To achieve these, abortion became necessary to allow a woman to masquerade as a man, while essentialism, the belief that our bodies inform us about our genders, became taboo.

The latest trend among young girls, replacing anorexia and bulimia of the 1980s and 1990s, or cutting of the 2000s, is for young girls to transition into boys. As Abigail Shrier explains in her 2020 book, “Irreversible Damage,” this is not a trend of young girls longing to be like men, buying weight sets and ogling girls, but girls uncomfortable with their bodies while also finding immediate affirmation from peers and the culture who scarcely acknowledged their existence prior to their queer transition.

As Shrier explains, there’s no data indicating that this kind of female-to-male dysphoria existed for this age group prior to the advent of smartphones. These are girls, often socially awkward, who haven’t heard that there’s something good about being a girl or a woman, or about the remarkable thing that they can bring life into the world. For 50 years, women have scarcely spoken in any positive way about what motherhood is. It shouldn’t surprise us that almost no one can define what a woman is when asked by Matt Walsh. Girls and young women, unaware of who and what they truly are, are lining up to get testosterone injections, top surgeries, and hysterectomies from dried-out uteruses, rendering themselves permanently sterile.

If we understand the feminist push to turn women into men (and men into women) then it becomes clear how it is that Sen. Elisabeth Warren (D-Mass.) can speak of crisis pregnancy centers as “torturing” women, because these are places where women are treated as women; or how Whoopi Goldberg can say that a child in the womb is “a toxic thing.” If women are to be men, then they’re right. But we know they’re wrong, and tragically, as a culture, we will continue to abort nearly 1 million unborn children annually to keep this myth alive.

The war of the sexes is a long one. Aristotle in roughly 350 BC declared that women were “deformed males.” For millennia, men and women of goodwill have battled this characterization of women. After all these centuries, feminism has been craning to make women like men, while simultaneously and often unwittingly proving Aristotle right: women are not women, but deformed males.

As a culture, we need to re-embrace what it means to be a woman—with all the beautiful and vital relationships that come from being a wife and mother. This isn’t just a matter of preference, but truly for us and for future generations, a matter of life or death.

Carrie Gress is a fellow at the Ethics & Public Policy Center and a scholar at the Institute for Human Ecology at Catholic University of America. She is also the editor of TheologyOfHome.com and the author of numerous books, including “The Anti-Mary Exposed: Rescuing the Culture From Toxic Femininity.” Her forthcoming book is “The End of Woman: How Smashing the Patriarchy Has Destroyed Us” (Regnery, 2023).

Check. Example of inserts changing colour. Let us do the thinking for you and design a perfect home office concept and build it at your home.