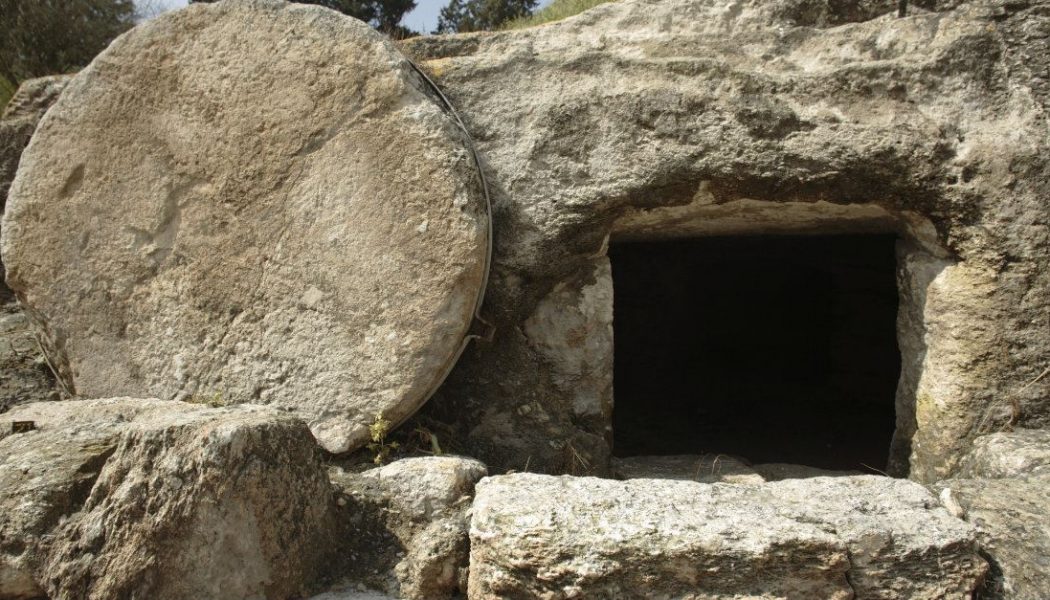 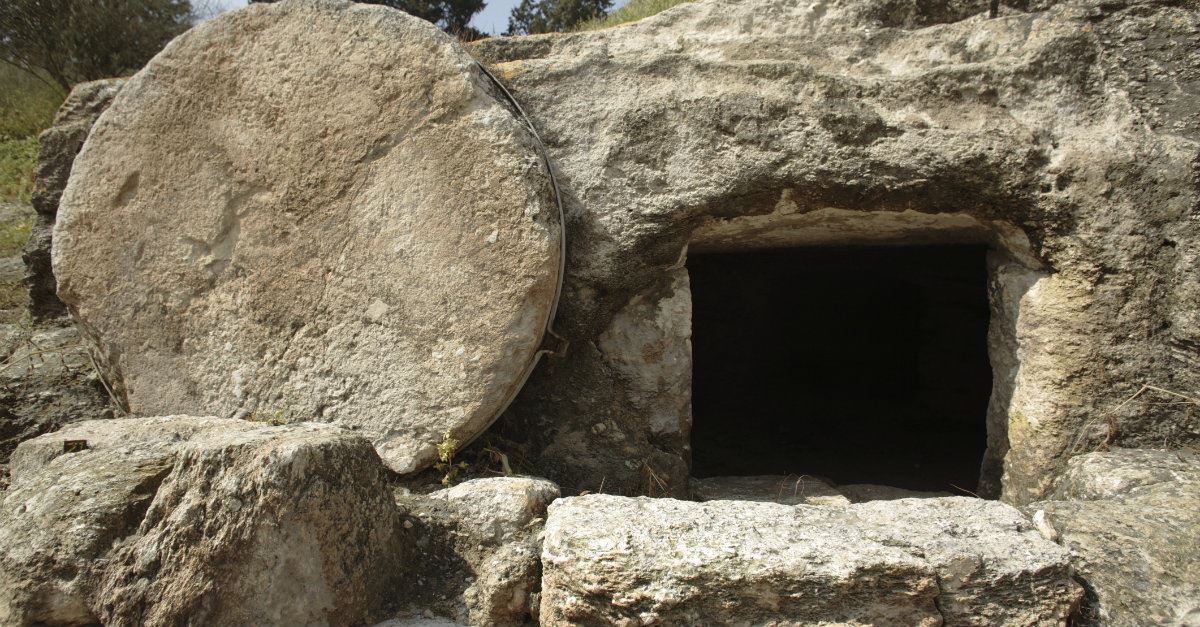 We know from Jesus’ statement to the thief that when one dies they enter the presence of God immediately. Luke 23:42 states, “Truly I say to you, today you shall be with Me in Paradise.” This statement also tells us that Jesus went to His Father upon death.

Beyond this we know very little about where Jesus was for three days. One must be careful not to read too much detail into a parable or story.

Did Jesus Go to Hell? Bible Verses for this Theory

The passage of Scripture most referred to by those holding to the hell theory is 1 Peter 3:18-20.

“For Christ also died for sins once for all, the just for the unjust, in order that He might bring us to God, having been put to death in the flesh, but made alive in the spirit; in which also He went and made proclamation to the spirits now in prison, who once were disobedient, when the patience of God kept waiting in the days of Noah, during the construction of the ark, in which a few, that is, eight persons, were brought safely through the water.”

The words they point to are “in which also He went and made proclamation to the spirits now in prison.” Supposedly, Jesus descended to hell and preached to lost souls. But why?

Nowhere in the Bible is there any statement that a lost soul who has died can have a second chance. Did Jesus go to hell just to torment the lost souls more?

There is a more reasonable interpretation of this passage.

Then the passage continues by telling us who these souls in prison are – they are those who did not listen to Noah (who was preaching repentance in the Spirit’s power to the world at the direction of God). Thus, the same Spirit who raised Jesus as a testimony “in order that He might bring us to God” also had spoken in Noah’s day to those souls now in prison; and they are in prison because they did not listen at the time of the preaching. In fact, only eight people listened and were saved—“brought safely through the water.”

The idea of “prison” is figurative. The Bible does indicate that lost souls are removed and restrained in Luke 16:26: “And besides all this, between us and you there is a great chasm fixed, in order that those who wish to come over from here to you may not be able, and that none may cross over from there to us.”

Nowhere in the Bible does it say that Jesus went to hell during the three days. Actually, very little is said about what went on. The normal assumption is that Jesus’ fleshly body remained in the tomb, just as ours will remain in the grave. He went to the presence of the Father, and three days later the Spirit resurrected His body (in the same way that our bodies will be resurrected—the first-born from the dead in Colossians 1:18). The difference is that God did not allow Jesus’ body to decay.

Other Bible Verses and Sources Used to Support the Hell Theory

Confusion arises from other Bible verses used to support the theory that Jesus went to hell between his crucifixion and resurrection such as Romans 10:6-7, Ephesians 4:8-9, and Acts 2:27. But these verse are often taken out of context and assigned meaning beyond their intent, as explained in this ZondervanAchademic.com article.

Also, a later addition to the Apostle’s Creed states, “and he descended into hell.”

Garrett Kell addressed this in his video, Did Jesus Descend into Hell Before he Was Resurrected? 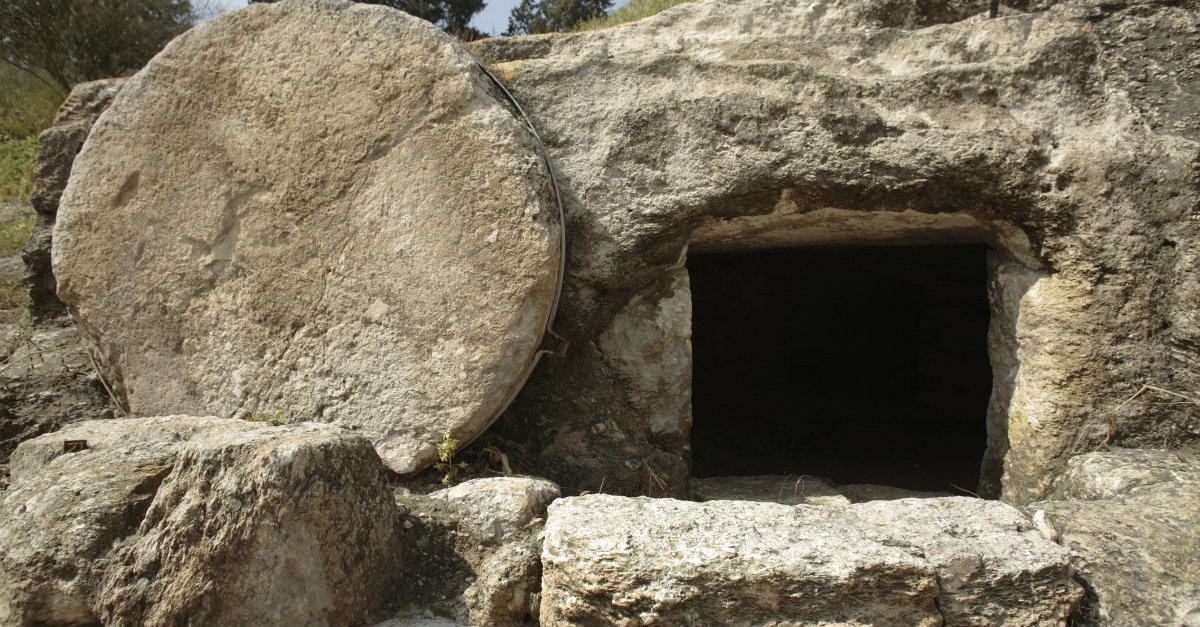