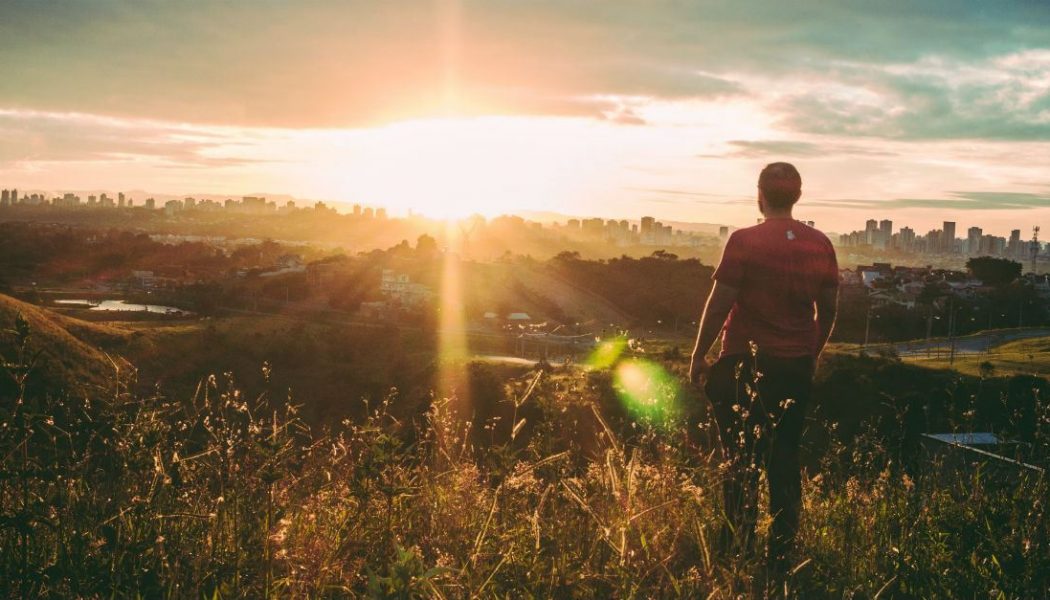 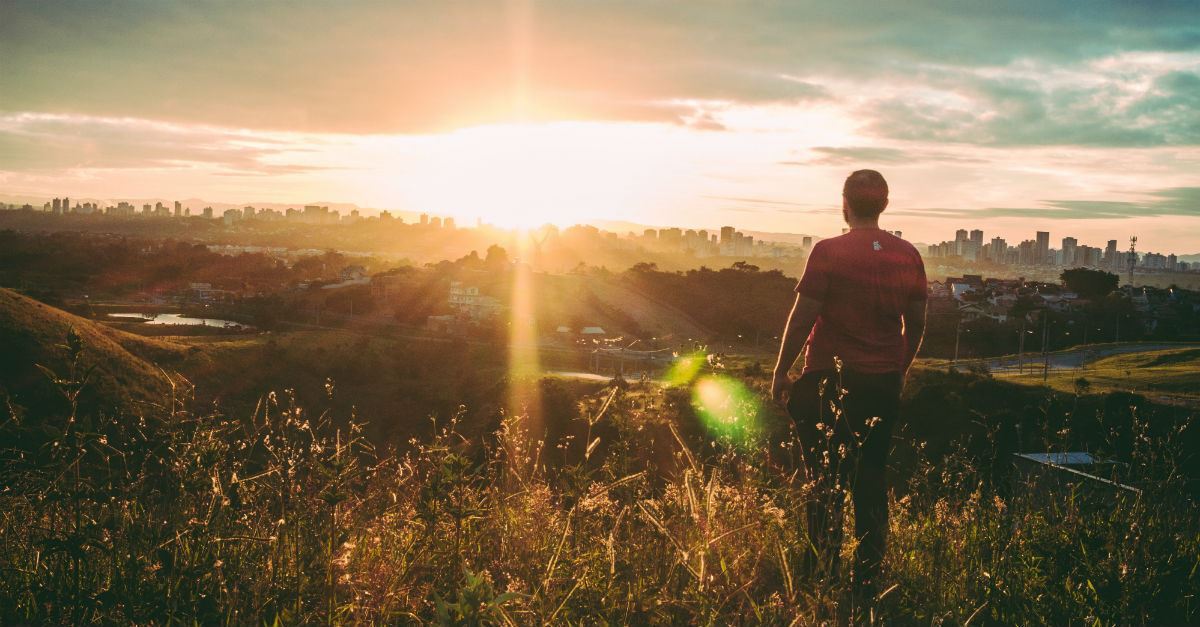 Postmillennialism is an end-times view that focuses on the progressive victory and expansive influence of Christianity. It believes that we are currently living in the “Millennium” and that, during this indefinitely long period of time, Christians are tasked to extend the Kingdom of God in the world through the preaching of the gospel and the saving work of the Holy Spirit in the hearts of individuals.

Postmillennialists believe that, as more people are saved, the Millennium will become an increasing golden age of spiritual prosperity with uplifted social, economic, political and cultural life. The world will eventually enjoy a state of righteousness and peace hitherto unseen. Only after the completion of this period will Christ return.

The Advancement of the Kingdom of God:

Postmillennialism doesn’t think that the Kingdom of God is going to arrive instantaneously or wholly at the end of the age (in an event such as the Second Coming of Christ, as Premillennialists believe).

Rather, as their very name attests (post), they hold that Christ will only return after the kingdom has come in its fullness. The “arrival” of the kingdom is thus gradual and brought about by the slow, yet steady advancement of the gospel until, eventually, all the world’s population will be converted to Christ.

The Reduction of Evil:

The ever-increasing success of the gospel will bring in its wake a reduction (although not a total elimination) of the influence and presence of sin. Righteousness, peace and prosperity will flourish. The less evil in the world, the greater the triumph of the church in the preaching of the gospel and the discipling of nations through the supernatural agency of the Holy Spirit.

A Positive Influence in Every Sphered of Society:

The global, long-term forecast of postmillennialism is a truly Christianized world in which the economic, political and cultural life of mankind will be vastly improved.

For this reason, the triumph or victory of the church during the Millennium is not merely a spiritual/invisible victory in the Christian’s heart of the internal blessings privately experienced by the church. The prosperity will be physical, visible, and publicly acknowledged. Every domain of human activity will be renewed according to Christian principles and brought into service for the glory of Jesus Christ.

Post-millennialism is set apart from the other two eschatological views (premillennialism and amillennialism) by its essential optimism for the Kingdom of God in this present age. It holds anoptimistic confidence that the world nations will become disciples of Christ, that the church will grow to fill the earth, and that Christianity will become the dominant principle rather than the exception to the rule.

As B.B. Warfield explains, “Post-millennialists interpret the whole meaning of the vision of Revelation 19:11-21 as Christ coming forth not just to war but to victory; and every detail of the picture is laid in with a view precisely to emphasizing the thoroughness of this victory” (“The Millennium and the Apocalypse,” Biblical Doctrines, pp. 647-648, 662).

This victory even includes a mass conversion of ethnic Israelites.

Postmillennialism minimizes one of the primary experiences that will characterize the church and all Christians throughout this present age: suffering with Christ. Critics of this view point out the problematic optimism that evil in all its many forms will eventually be reduced to negligible proportions. Such an optimism is not supported in the life and writings of Paul.

For example, in Romans 8:17-18, how long will believers’ experience of suffering with Christ last? How long will the groaning under the weight of weakness last? According to verses 19, 21, and 23, it will last until the day of our redemption, the return of Christ. In other words: until Jesus comes again, the church ‘wins’ by ‘losing’. Thus, any outlook that tends to remove or obscure the life of suffering in the life of a believer is, at best, a misplaced expectation.

Michelle Reyes, PhD, is a pastor’s wife, author, speaker, and momma of two littles. She is a regular contributor for (in)courage, Church Health Reader and The Art of Taleh, where she writes on faith, family and diversity. You can connect with her on Facebook, Instagram and Twitter.

Read What Is Premillennialism? by Michelle Reyes.