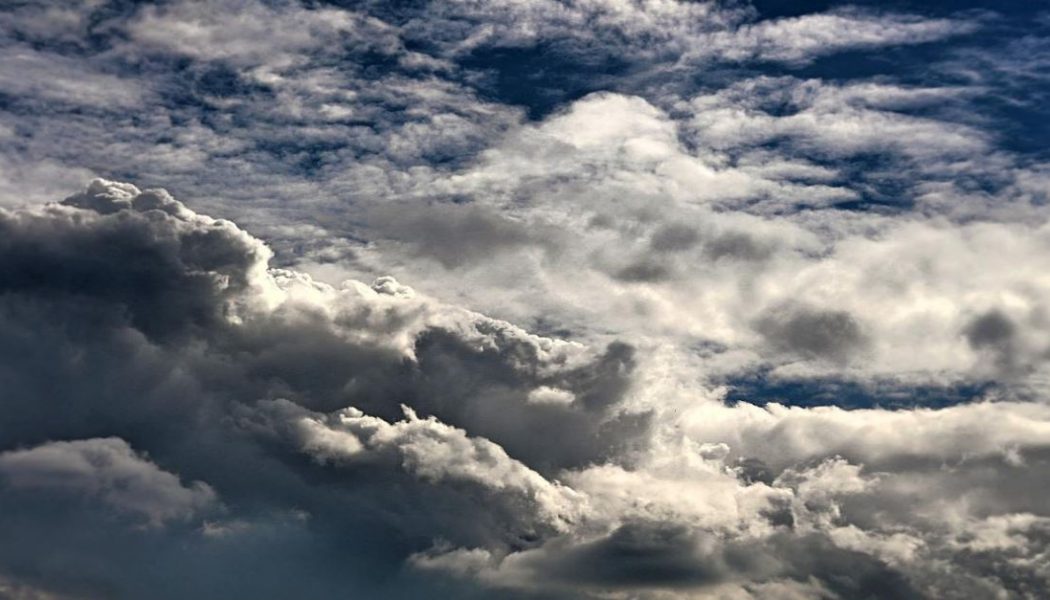 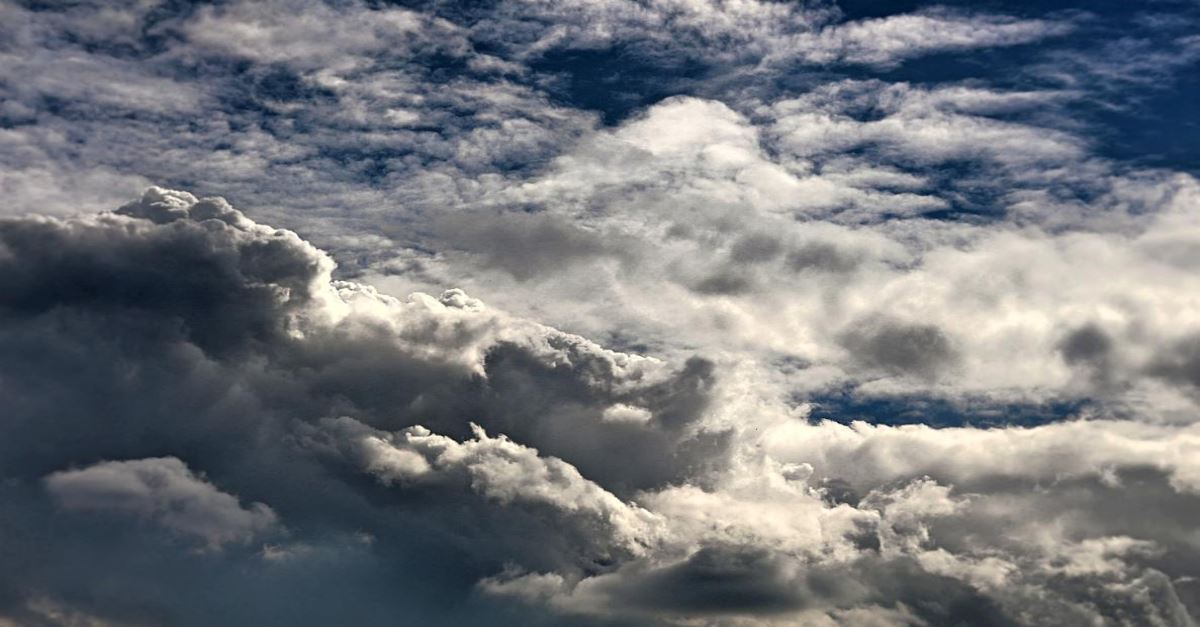 The Ascension of Jesus Christ

The ascension of Jesus Christ into heaven is one of the most important events recorded in the New Testament. But though it occupies a vital place in Scripture, it doesn’t get a lot of attention today, even among Christians. My guess is that you probably haven’t read any books about it or heard many sermons on it. Usually we focus on the crucifixion and the resurrection. But the ascension is pivotal, especially in the writings of Luke.

Luke wrote a two-part history of the origins of Christianity. Volume one is the gospel that bears his name. Volume two is the book of Acts. And the ascension was so important for Luke, that he ended volume one with it (Luke 24:50-51), begins volume two by reporting it again (Acts 1:9-11), and then refers back to it several times in the book of Acts.

For one thing, the ascension accounts for why the appearances of Jesus during the forty days following his resurrection ceased. The ascension also foreshadowed the final event in salvation history: Jesus’ personal, physical, glorious return.

“Men of Galilee, why do you stand looking into heaven? This Jesus, who was taken up from you into heaven, will come in the same way as you saw him go into heaven” (Acts 1:11).

But there’s more to it than that. For the ascension of Jesus was also the climatic, crowning event of his exaltation, and the necessary precursor to his continuing work through the Spirit and the church.

In Acts 2, the Apostle Peter reflects on Jesus’ resurrection and ascension in light of Psalm 16 and Psalm 110, and tells us that Jesus was exalted to “the right hand of God.” When we trace this phrase through Acts we see three things that the ascended and enthroned Christ does for his church.

1. The ascended and enthroned Christ pours out his Spirit on the church.

Jesus himself had told his disciples that it was good for him to go away, because only then would he send them another Helper, the Spirit of truth (John 16:7-16). And that’s exactly what happened on the Day of Pentecost, ten days after Jesus’ ascension. The Spirit descended on the church with power, inaugurating a new age in the history of salvation.

That’s why Peter connects Jesus’ exaltation and the outpouring of the Spirit in Acts 2:33:

Being therefore exalted at the right hand of God, and having received from the Father the promise of the Holy Spirit, he has poured out this that you yourselves are seeing and hearing.

2. The ascended and enthroned Christ applies the blessings of salvation.

Having accomplished redemption through his suffering on the cross, the risen and exalted Christ now applies the salvation he has won, by granting the gifts of repentance and forgiveness of sins.

God exalted him at his right hand as Leader and Savior, to give repentance to Israel and forgiveness of sins.

3. The ascended and enthroned Christ cares for his suffering people as they bear witness to him.

We see this in Acts 7, when Stephen becomes the first martyr of the Christian church.

All of this should give us great encouragement! When feel weak in ourselves, Luke reminds us that the exalted Christ has given us his Spirit, who equips us with the power, boldness, and courage we need to accomplish our mission.

When we feel cynical about evangelism and fear no one will respond to our message, Luke reminds us that the exalted Christ is the Leader and Savior who grants repentance and forgiveness of sins. He is the King who seeks and saves the lost. That means we don’t have to manipulate and that we can be confident that some people will in fact respond.

And when we’re paralyzed by fear at the thought of the risks entailed in taking Jesus to the hard to reach nations and neighborhoods of the world, and tremble when in contemplating potential rejection or persecution, Luke reminds us that the exalted Christ cares for his suffering people and stands to welcome them home. 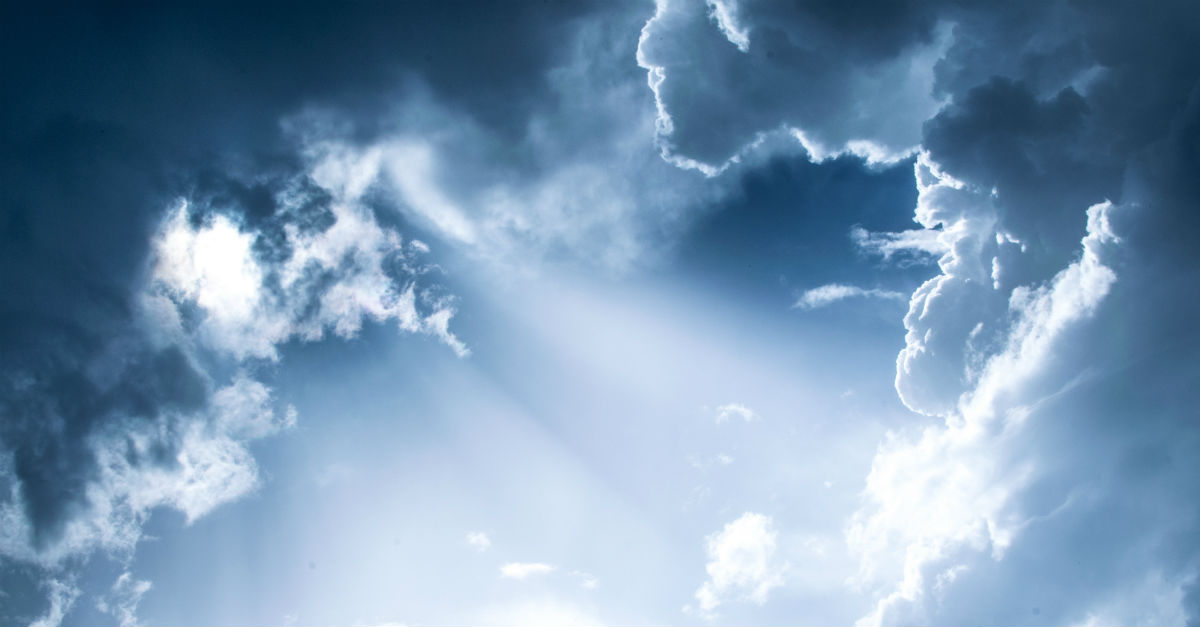