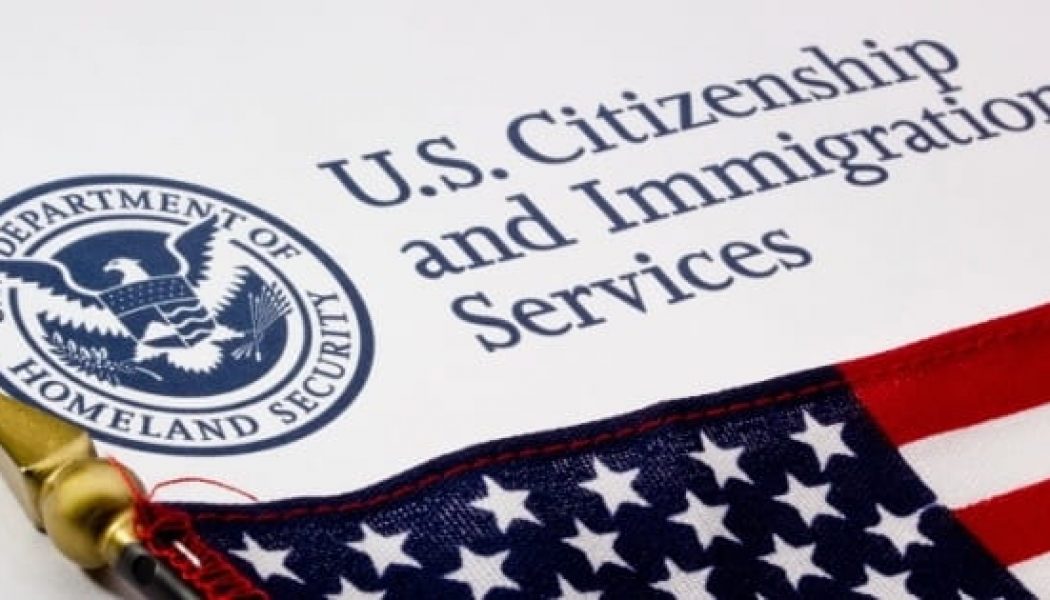 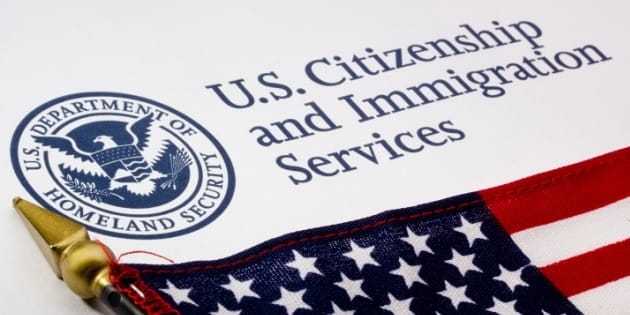 Does this imply that evangelicals are unkind? No, to the contrary this implies that they are thinking of the whole counsel of Scripture for cultural stewardship.

The Bible teaches wise welcome, not blanket amnesty. Biblical teaching would give first consideration to foreigners applying to come to America as blessing, and lawfully (4 million have applied and are waiting). I believe blanket amnesty of many millions more is unwise. Amnesty is unkind to nearly 20 million Americans who are currently looking but cannot find a job. Wisdom and kindness would bring millions of jobs to America before more competition for scare jobs. Biblical wisdom would protect Americans from open borders and the risks associated with amnesty; illegal entry into the country by violent Islamists, narco gangs and those who knowingly enter with dangerous diseases like Ebola. Our goal is not hostility, but hospitality.

Not only the United States, but the Western world in general, has been discovering the hard way that admitting people with incompatible cultures is an irreversible decision with incalculable consequences. If we do not see that after recent terrorist attacks on the streets of Boston and London, when will we see it? ‘Comprehensive immigration reform’ means doing everything all together in a rush, without time to look before we leap, and basing ourselves on abstract notions about abstract people.

God loves us all and yet nowhere in Scripture do we find support in God’s teaching for blanket amnesty. Rather, we see the respect of boundaries, borders and admonitions to remember and to advance the teachings of Godly wisdom for human and cultural thriving. We see welcome of the lawful immigrant who comes as blessing, such as Ruth and the Good Samaritan. And we see Ezra and Nehemiah leading a nation in the rebuilding of walls for cultural healing and renewal.

While the Bible teaches us to be kind to the sojourner or “resident alien,” it also teaches that kindness to the sojourner ought not to be injustice to local citizens and their unique culture. To steward and cultivate, whether a garden or a nation, involves wisdom and discernment. We, like our Founders, want to conserve what is true, good and beautiful. We want to nurture a nation that would welcome our children as well as the well-intended sojourner. That would mean making distinctions. Lawlessness with escalating violence and incivility cannot yield peace. Freedom for one is not slavery for another unless one chooses that sacrifice for oneself.  It is unkind to force the debt of servitude on millions of Americans.  We should secure our borders, pay off our national debt, give jobs to millions of unemployed Americans, and become a productive nation, once again, in order to sustain voluntary generosity to our neighbors and to the world.  This goodness was once America’s greatness.

Many are confused by a progressive-funded “evangelical” media campaign to advance open borders and “comprehensive immigration reform.” Whether they know it or not, these evangelicals are serving to grow a decidedly non-Christian progressive political majority through demographics. Atheist billionaire, George Soros, has been funding Sojourners and others to do this, for some time. In fact the Soros-funded and Alinsky-inspired group, ThinkProgress, admits to “using” an evangelical “grass-tops strategy” for amnesty. Their term, “grass-tops,” is an admission that amnesty is not a grassroots majority desire of evangelicals. Indeed.

I offer my thoughts as a Christian and as one who worked at various times alongside the very poor in North, Central and South Americas, and with orphans in Russia, and who seeks the whole counsel of Scripture. God loves the “sojourner.”  No question.  Amen.  God also loves the citizen.  He is a God of love and of order, peace, freedom from debt, wise boundaries, and of nations. In some contexts Scripture teaches us to welcome.  In other contexts it teaches us to be distinct, set apart, and, at times, to build walls. I am learning to see through political slogans and emotional appeals that sometimes feel like manipulation, and to focus on the breadth and balance of biblical teaching which could help us recover a wisdom tradition that is adequate for the real world and for the renewal of the unique American experiment.

Kelly Monroe Kullberg is the author of the best-seller Finding God at Harvard and founder of the Veritas Forum in many universities. She is currently developing The America Conservancy, to inspire and accelerate American renewal. Follow her on Twitter @kellykullberg.