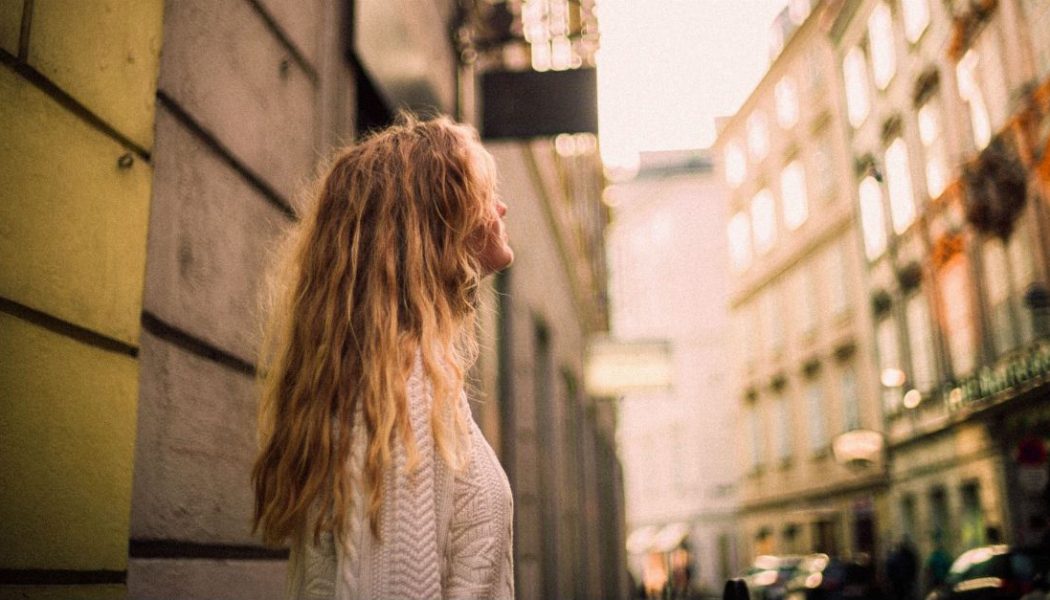 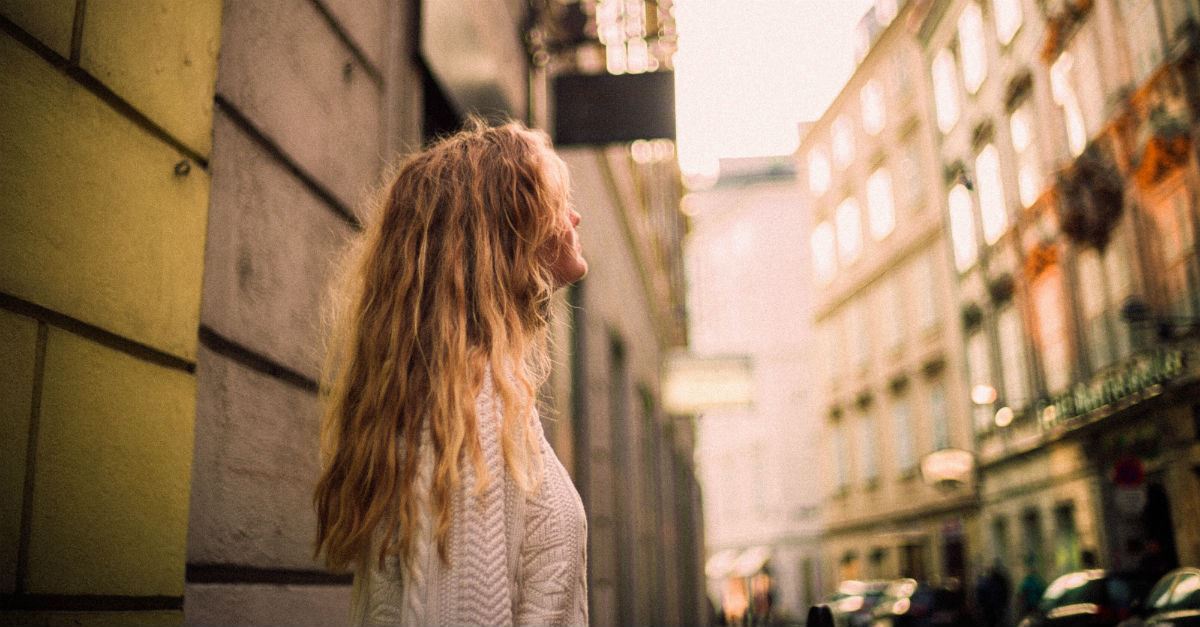 People believe all kinds of things about what happens when we die. One is that people become angels. Another is that we become flowers in God’s garden. But are these things true? Some may genuinely believe these things. Others may just be holding onto a nice idea while dealing with their grief.

Let’s dig into the subject about angels. Do we become angels when we die or not? How do we know? Where would anyone get the idea in the first place?

Do we become angels when we die?

No. We do not become angels when we die. Humans are one kind of God’s creation, and angels are another. To say we become angels is to say we stop being humans.

What does the Bible say about mankind and angels?

Psalm 8:5 says, “You have made them [human beings] a little lower than the angels and crowned them with glory and honor.” (Explanatory emphasis added.)

God separates humans from angels in what they were created to be.

Another verse to look at is 1 Corinthians 6:3. Here Paul is explaining to the people of Corinth how people will judge angels. We cannot do what Paul is saying if we cease to be human and transform into an angel.

And then there’s the issue of salvation itself. We find many verses revealing how God planned the redemption and salvation of humankind from the foundation of the world.

For example: 2 Thessalonians 2:13 where it says from the beginning we were chosen for salvation. And Ephesians 1:4-5 where it says God chose us before creation, predestined us for adoption. There are no verses in the Bible that suggest the angels have any part in salvation other than rejoicing in our salvation (Luke 15:10) and adoringly desiring to know more (1 Peter 1:12).

What are the origins of this idea?

Perhaps it’s a misunderstanding of something Jesus said.

Luke and Matthew recorded Jesus talking about marriage with the Sadducees. They were challenging him as usual; trying to trip him up and validate themselves. This time it was a question about the resurrection (which they didn’t believe in).

The Sadducees started with stating the law of Moses, regarding how a man is to obtain an heir if he dies childless. The story they concocted was of a woman who was married, and her husband died leaving her childless. The Jewish law said the brother of the dead man was to marry the widow and give his brother an heir. In their story they said all the brothers one at a time married her and died without leaving an heir. Then they asked which of the brothers would be her husband in the resurrection.

Jesus told them they didn’t know what they were talking about. That in the resurrection we’d be like the angels and wouldn’t marry or die.

“Jesus replied, ‘You are in error because you do not know the Scriptures or the power of God. At the resurrection people will neither marry nor be given in marriage; they will be like the angels in heaven’” (Matthew 22:29-30).

Jesus said like the angels, not become an angel.

What Believers Will Be: Heirs with Christ

In Galatians 4:7 and Romans 8:17 the Bible tells us that we, believers, are heirs with Christ. Angels are not. We do not become angels when we die.

We are higher than them in creation and destiny. The Bible calls us royal and says we are made kings and priests. Angels are ministering spirits sent to minister to us. We have been provided oneness with God. The Bible tells us we will be like Him (1 John 3:2) and with Him(2 Corinthians 5:8).

Danielle Bernock is an international award-winning author. Her works include: Emerging With Wings: A True Story of Lies, Pain, And The LOVE that Heals, A Bird Named Payn, and Love’s Manifesto. Her new book Because You Matter: How to Take Ownership of Your Life so You Can Really Live will be released fall 2019. For more information or to connect with Danielle https://www.daniellebernock.com/