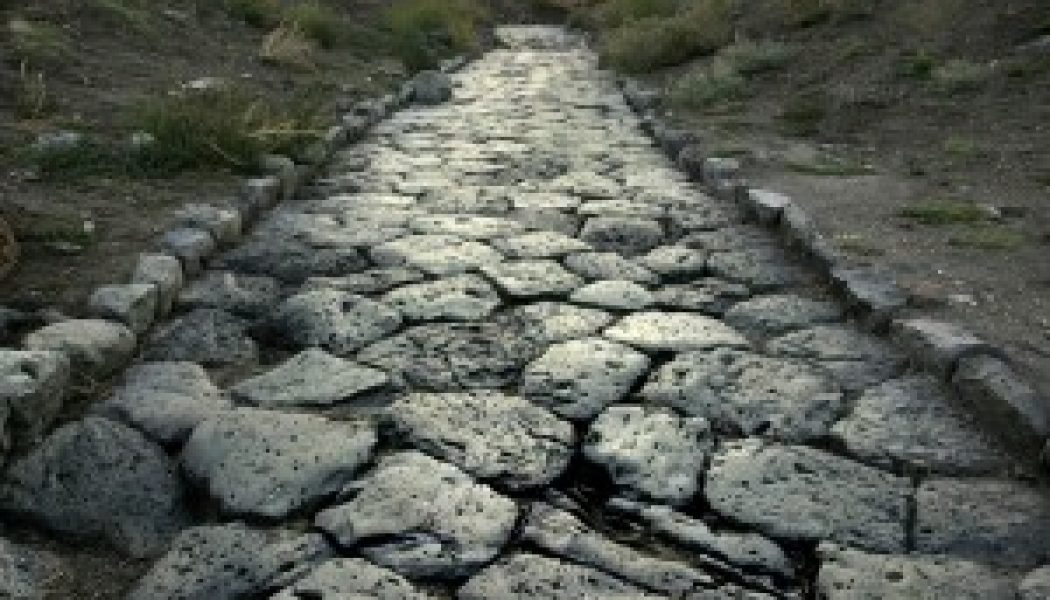 [A fictional conversation from the first century A.D.]

Stefanus: I wish you would change your mind, Gratian. You are going to be made fun of and marginalized.

Gratian: Any suffering or ostracism I may face will not compare with the glory that awaits me.

Stefanus: Glory? I fear you are losing your mental grasp of things. Have you not seen the splendor and glory of the Empire? Don’t you see how Roman principles are extending throughout all the earth?

Gratian: The Empire looks powerful, yes. But God’s kingdom will outlast it.

Stefanus: You continue to speak about this backwoods Jew who taught all sorts of strange things. I fear for what may happen to you when you refuse to pinch incense at the altar and reveal your dedication to the Empire’s gods.

Gratian: I will refuse.

Stefanus: But why? You know that the Empire is a tolerant, broad-minded place for people of good will who believe in all sorts of gods…

Gratian: As long as worshipping Caesar trumps them all…

Stefanus: Of course, but you still have the freedom to worship privately as you please –

Gratian: – as long as publicly, I bow the knee to Caesar.

Stefanus: What is the harm in recognizing the absolute authority of Caesar?

Gratian: I would be telling a lie. The emperor is under King Jesus.

Stefanus: Keep your voice down. Do you realize what you are saying?

Gratian: I will answer to King Jesus. So will you. And so will Caesar.

Stefanus: You dare challenge the ultimate authority of the Empire? Can’t you see the progress of history? Are you so blind… to ignore that history is moving in Caesar’s direction? Recent surveys show that people are not putting up with you and your silly ideas… your simpleminded way of life.

Gratian: I don’t follow Jesus because He is popular, but because He saved me.

Stefanus: Think logically for a moment about this Jesus of yours and what he taught.

Gratian: What are you saying then?

Stefanus: That Jesus is obviously on the wrong side of history. The world is moving forward and you are stuck in the past following the bizarre teachings of a Jewish leader. Recant your strange beliefs! Or at least stay quiet about them.

Gratian: I cannot, and I will not. I do not see history the same way you do.

Gratian: No matter how confident you are that history is moving in an upward progression and that the Roman Empire will expand across the earth and lead all to eternal peace and harmony, you are wrong. The kingdom I belong to will outlast the Empire, despite the appearances.

Stefanus: How do you know this?