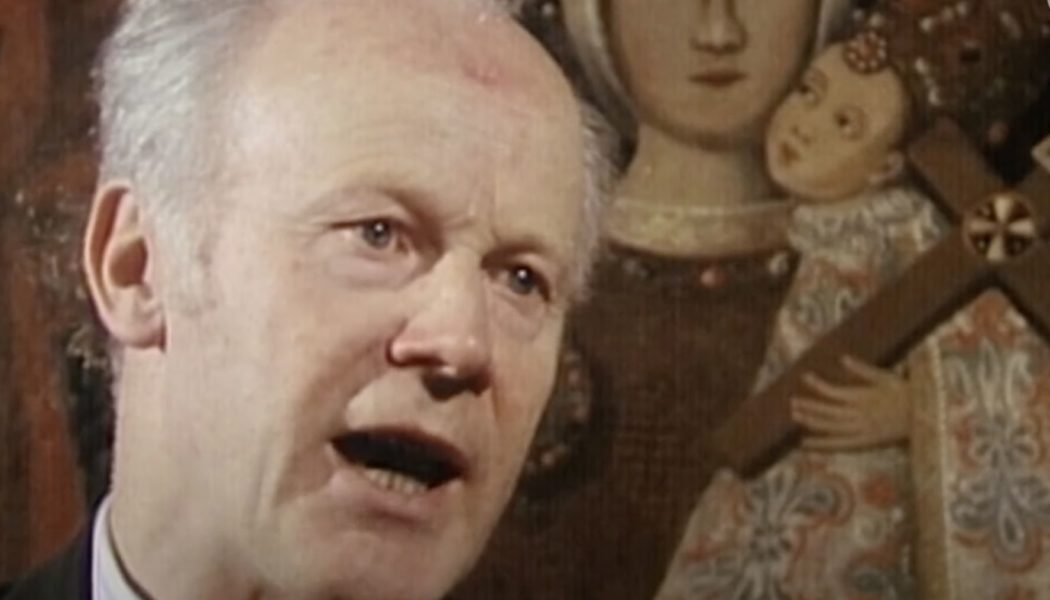 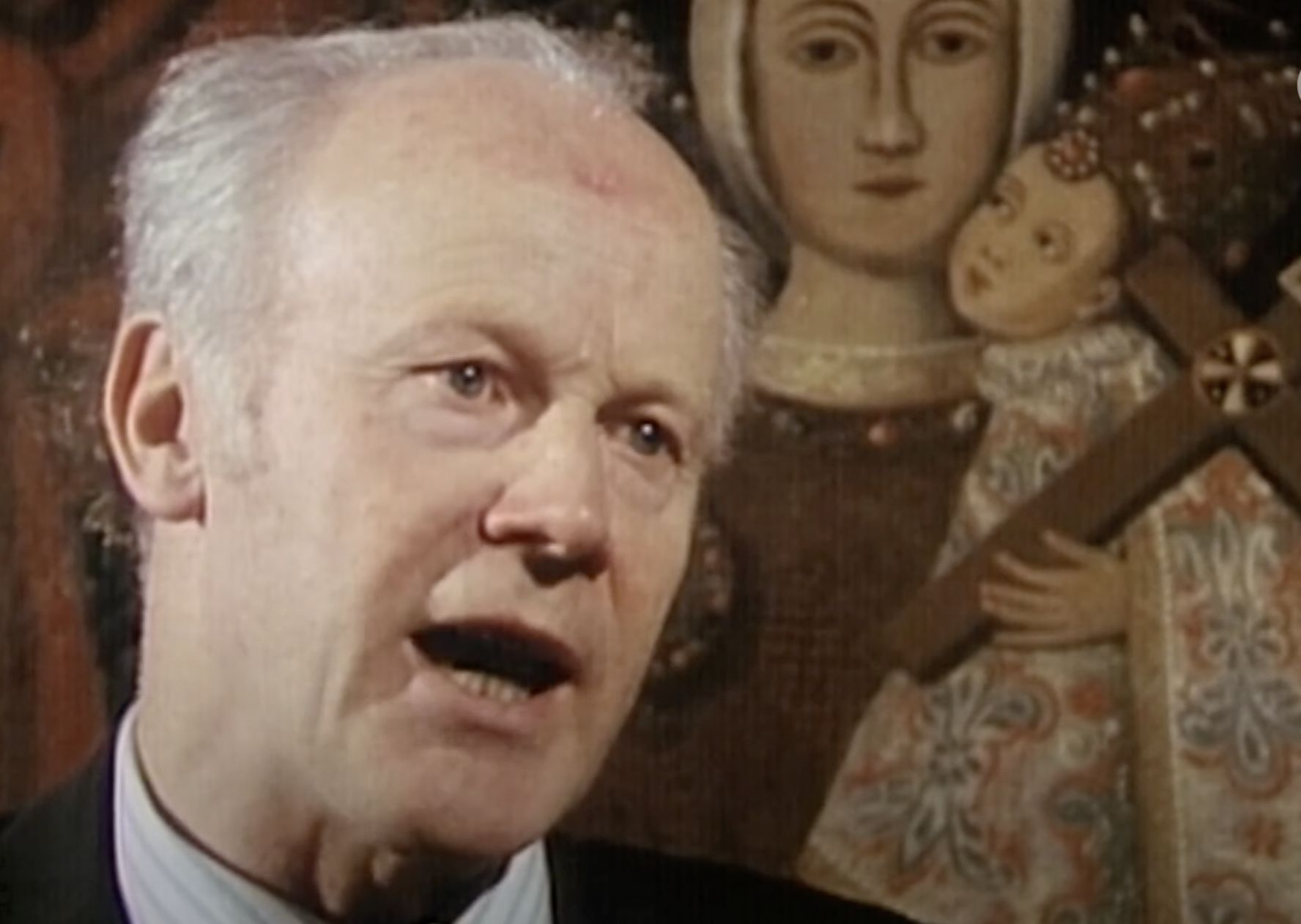 The report lists 16 allegations and indications of sexual abuse against Stehle.

In addition to the abuse cases so far documented, the new report’s author said there could be more. Janssen called for further “efforts, together with the relevant Latin American dioceses, to reach out to possible victims. To obtain a complete picture, investigators should further analyze to what extent Stehle’s abuses were known to church authorities — and what consequences they took against them.”

The German bishops also said the investigation was ongoing. There would “not be a conclusion,” they noted; instead, there would be “consequences, the details of which still need to be clarified.”