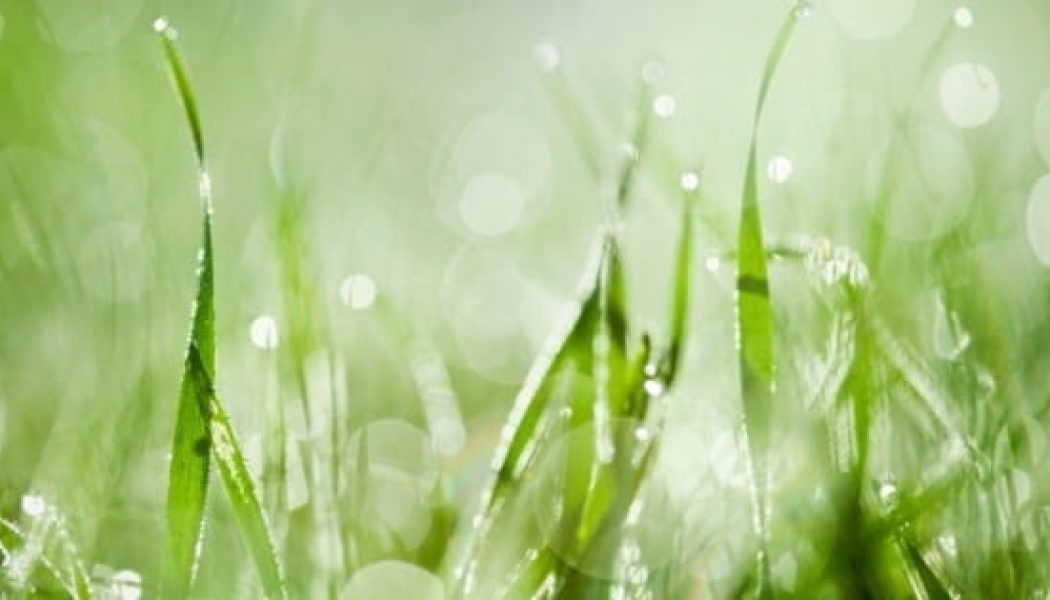 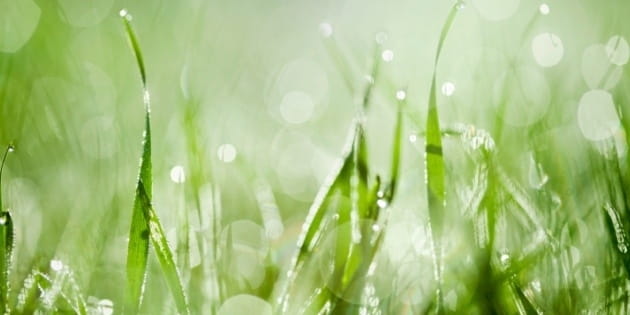 In his book Brain Rules, John Medina tells the intriguing story of Dr. Oliver Sacks, a British neurologist, and one of his patients, an elderly woman who “suffered a massive stroke in the back region of her brain that left her with a most unusual deficit: She lost her ability to pay attention to anything that was to her left.” Medina explains the effect this had on her perceptive abilities:

She could put lipstick only on the right half of her face. She ate only from the right half of her plate. This caused her to complain to the hospital nursing staff that her portions were too small! Only when the plate was turned and the food entered her right visual field could she pay any attention to it and have her fill.[i]

Sometimes I think we’re like this in our spiritual perception. While it’s easy for us to recognize the hand of God on the right, we fail to see him working on the left. We’re grateful for the clarity of his guidance and the comfort of his blessings, but find it difficult to discern his hidden hand during times of discouragement, disappointment, suffering, and trial.

The Scriptures abound with examples of saints who had the same problem. Think of Naomi, bereft of her sons and her husband, now back in Bethlehem after a decade in Moab during a time of famine. She is soon the talk of the town, and the women of Bethlehem ask, “Is this Naomi?” But Naomi, whose name meant “pleasant,” retorts,

Once she enjoyed fullness, now she is empty. Once she was happy, not she is bitter. Naomi is convinced that God’s hand is against her. But she doesn’t yet realize that Ruth, the young woman at her side, will be the Lord’s means of bringing an heir to her household, redemption to her estate, and ultimately redemption to the world. (Ruth was the great-grandmother of King David and one of only four women named in the genealogy of Jesus in Matthew 1).

Or take the old patriarch Jacob. With his family facing famine, his sons had ventured to Egypt to find food. Now they have returned, leaving Simeon behind, and with the mandate from the prime minister to bring their younger brother Benjamin back with them. To make matters worse, the money they had paid for provisions in Egypt is now back in their bags! This isn’t good.  Are they being framed as thieves? In near despair, Jacob cries out, “Everything is against me!” (Genesis 42:36). What Jacob doesn’t know is that God is working behind the scenes through his long-lost son Joseph, to provide for the whole clan of Israel. As Joseph will later say to his brothers (who had sold him into slavery, thus landing him in Egypt in the first place), “You intended to harm me, but God intended it for good to accomplish what is now being done, the saving of many lives” (Genesis 50:20).

We’re just like Jacob and Naomi. We misinterpret our circumstances. We feel hopeless, though hope stands right at our side. We feel like everything is working against us, not realizing that God is actually working everything together for our good (Romans 8:28). As poet and hymn-writer William Cowper said,

Blind unbelief is sure to err, and scan His works in vain

God is His own interpreter, and He will make it plain.[ii]

The problem is our limited perspective on the providence of God. The doctrine of God’s providence teaches that God governs over all things in creation. He’s not an indifferent watchmaker who made the world and then left it to tick away on its own. He is rather a good and wise king, who governs human affairs. “The LORDhas established his throne in heaven, and his kingdom rules over all,” declared the psalmist (Psalm 103:19). But not only is he our king, he is also our Father, intimately concerned with the smallest details of our lives. For Jesus said,

“Are not two sparrows sold for a penny? Yet not one of them will fall to the ground outside your Father’s care. And even the very hairs of your head are all numbered. So don’t be afraid; you are worth more than many sparrows.” (Matthew 10:29-31)

My favorite definition of God’s providence comes from a 16th century catechism that asks, “What dost thou mean by the providence of God?” Answer:

“The almighty and everywhere present power of God; whereby, as it were by his hand, he upholds and governs heaven, earth, and all creatures; so that herbs and grass, rain and drought, fruitful and barren years, meat and drink, health and sickness, riches and poverty, yea, and all things come, not by chance, but be his fatherly hand.“[iii]

This is good news, but we must have faith to embrace it. Neither our circumstances, nor our feelings, are reliable indicators of what God is up to in our lives. Sometimes everything will seem to be against us. Sometimes we will feel empty and bitter. But when we do, we should remember how limited our perception really is. Like Oliver Sacks’ patient who couldn’t see anything to her left, sometimes we can’t perceive the presence of God’s goodness or the wisdom of his plan.

Let’s remember, then, this wise exhortation from Cowper’s hymn:

Judge not the Lord by feeble sense, but trust him for his grace

Behind a frowning providence, He hides a smiling face.[iv]

Brian G. Hedges is the lead pastor for Fulkerson Park Baptist Church in Niles Michigan, and the author of several books including Active Spirituality: Grace and Effort in the Christian Life. Brian and his wife Holly have four children and live in South Bend, Indiana. Brian also blogs at www.brianghedges.com and you can follow him on Twitter @brianghedges.

[ii] William Cowper, from his hymn, “Light Shining in Darkness,” better known as “God Moves in a Mysterious Way,” 1774.