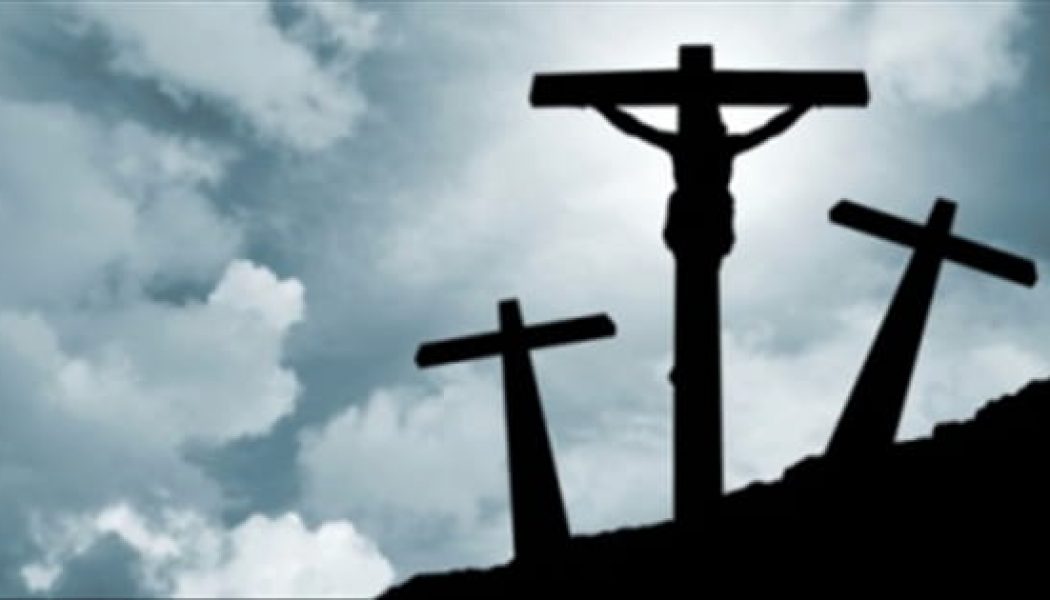 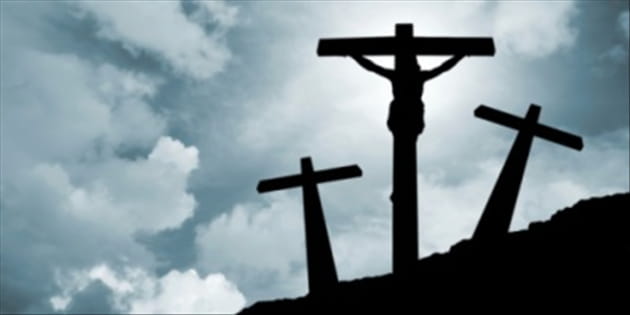 A couple of years ago, my wife and I went to see the disturbingly interesting film Contagion, which has been described as a “medical thriller disaster” movie. Directed by Steven Soderbergh, the film is about the rapid spread of a virus that results in a pandemic, until a team of researchers are finally able to produce a vaccine.

One of my friends who did his graduate work in infectious diseases said the film did a good job with the science, except the discovery of the vaccine was unrealistically fast. That’s pretty scary and enough to turn any normal person into a germaphobe.

Maybe that movie wasn’t the best choice for a date night, after all.

The Contagion of Sin

As scary as infectious diseases are, there’s a more deadly virus that you and I already have – the sin virus. As the 16th Century Reformer John Calvin wrote in his Institutes of the Christian Religion, “all of us, who have descended from impure seed, are born infected with the contagion of sin.”[i]

The disease is hereditary, of course, passed down to us from our earthly father, Adam. In the words of the Apostle Paul, “just as sin came into the world through one man, and death through sin, and so death spread to all men because all sinned” (Romans 5:12, ESV). To put it simply, we aren’t sinners because we sin, we sin because we’re sinners – fallen from our created perfection in our earthly father, Adam. To quote Calvin again, “not only has punishment fallen upon us from Adam, but a contagion imparted by him resides in us, which justly deserves punishment.”[ii]

The symptoms of this disease are apparent to all. Just read check your morning news feed. Politicians are caught lying to their constituents and cheating on their spouses. Yet another Hollywood star has had an affair and is getting a divorce. Violence and war tear apart third-world countries. The streets of our major cities are haunted by the dark specters of crime: drugs, rape, robbery, murder and assault.

But evil isn’t just out there, disturbing our already troubled world. It’s in here, in my heart, my soul.  Aleksandr Solzhenitsyn, the famous 20th century Russian write and activist, was right: “the line dividing good and evil cuts through the heart of every human being.” That’s what Jesus repeatedly taught, as he relentlessly probed the deepest motives of the human heart. Just try reading the Sermon on the Mount (Matthew 5:1) and see if you don’t get nailed.

Sin also infects the entire human personality. It is pervasive. To quote Calvin once more, “corruption subsists not in one part only…none of the soul remains pure or untouched by that mortal disease.”[iii] This means that sin touches us in mind, heart, and will. Our minds are darkened by sin (Ephesians 4:18), leaving us with an innate propensity towards self-deception and denial. But our hearts and wills are also infected, as our slavery to disordered passions and fundamentally self-centered pleasures continually show (Titus 3:3).

But more than that, the disease of sin is both chronic and terminal. It gets worse and worse and it ends in death. “The wages of sin is death,” writes Paul (Romans 6:23, ESV). And the balance of Scripture shows that this death isn’t just physical death, but eternal separation from God – what the book of Revelation describes as the “second death” (Revelation 2:11; Revelation 20:6, Revelation 20:14; Revelation 21:8).

Perhaps the worse thing about the disease of sin is that it so deadens our moral and spiritual sensibilities that we don’t even see what’s happening to us. Like Hansen’s disease, better known as leprosy, sin so damages our moral nervous system that we persist in devastating, dehumanizing behavior, tragically unaware of the self-destruction we’re causing. That’s why Scripture warns us again and again about the dangers of a hard, or calloused, heart (Psalms 17:10; Hebrews 3:14).

The prognosis, then, isn’t good. We’ve all got this infection and left unchecked it will lead us all, both as individuals and as a society, to destruction.

The good news is that there is a physician who can cure this deadly disease. When Jesus came, much to the chagrin of the uptight moralists and religious do-gooders, he hobnobbed with social outcasts like prostitutes and tax collectors who were guilty of the worst forms of extortion. When questioned about his poor choice of friends, Jesus said, “Those who are well have no need of a physician, but those who are sick. I came not to call the righteous, but sinners” (Mark 2:17, ESV).

The most amazing thing is that our Great Physician heals us, not by prescribing us with an astringent new moral medicine (though, of course, following Jesus always starts us on a path towards genuine moral health) but by becoming a donor who fully gives himself up for our sake, exchanging his own health and righteousness for the fatal guilt of our sins. As Peter says, quoting the prophet Isaiah, “’He himself bore our sins’ in his body on the cross, so that we might die to sins and live for righteousness; ‘by his wounds you have been healed’” (1 Peter 1:24, NIV).

One of the best descriptions of the healing of sin that I’ve seen, comes from john newton, the vile slave-trader who became a tender pastor and gave us the beloved hymn “Amazing Grace.” In one of his lesser-known hymns, Newton wrote:

How lost was my condition

Till Jesus made me whole!

There is but one physician

Can cure a sin-sick soul

Next door to death he found me,

And snatched me from the grave,

To tell all around me

His wond’rous pow’r to save.

The worst of all diseases

Is light compared with sin;

On ev’ry part it seizes,

But rages most within;

And none, but a believer,

The least relief can find.

I sought a cure to gain;

But this proved more distressing,

And added to my pain;

Some said that nothing ailed me,

Some gave me up for lost;

And all my hopes were crossed.

At length this great Physician,

How matchless is His grace!

And undertook my case;

First, gave me sight to view him,

For sin my eyes had sealed–

Then bit me look unto Him;

I looked, and I was healed.

Seen by the eye of faith,

At once from danger frees us,

And saves the soul from death;

Come, then, to this Physician,

His help he’ll freely give,

He makes no hard condition–

To Jesus look and live![iv]

Newton’s experience of God’s healing grace, revealed in Jesus and applied by the Spirit, changed his life. It can change yours, too. “To Jesus look and live!”

Brian G. Hedges is the lead pastor for Fulkerson Park Baptist Church in Niles, Michigan. Brian has been married to Holly since 1996 and they have four children. He is the author of christ formed in you: the power of the gospel for personal change (Shepherd Press, 2010). And licensed to kill: a field manual for mortifying sin (Cruciform Press, 2011).