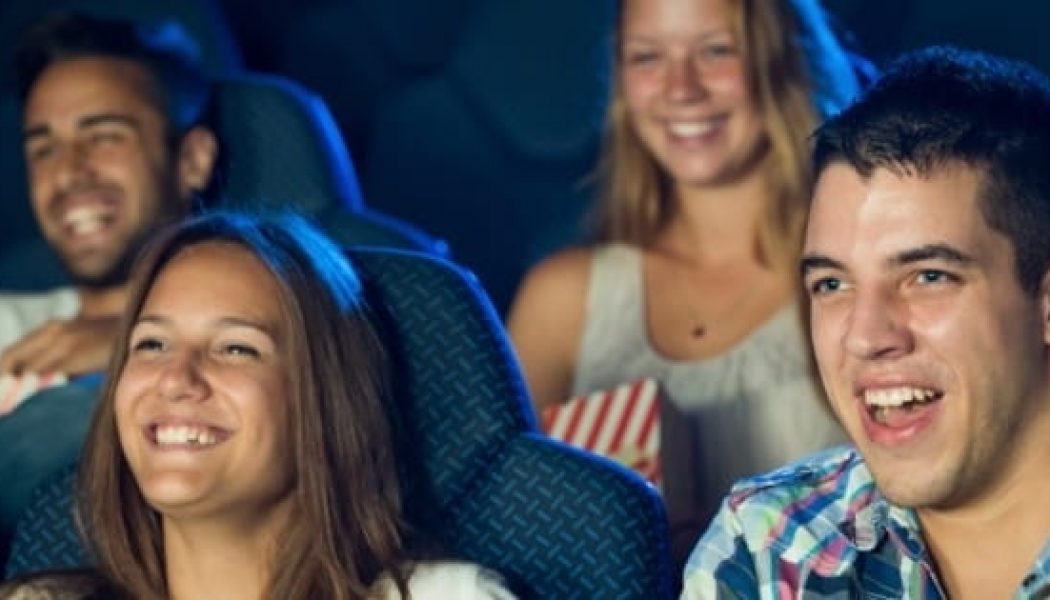 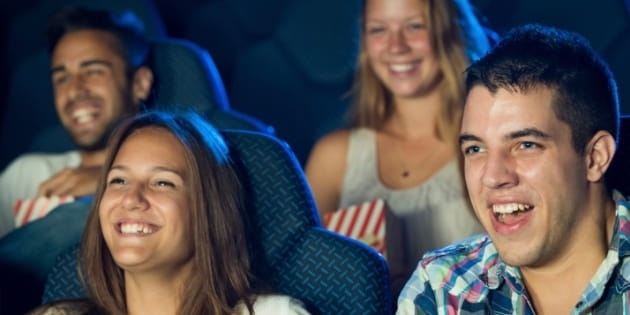 “Are you sure about that?”

This was the remark a very conservative professor made to me, over lunch, during my freshman year of college. He was responding to a flippant and hyper-spiritualized comment I made, something I was want to do in those heady days when I knew everything there was to know about the Bible and about the world. These were the days before I got married, before I had children, before I pastored. In other words, I thought I knew everything, but I really knew nothing.

The comment I made was about the death of a comedian. I said something callous like, “Can you imagine a life spent making people laugh? What a waste!”

Yeah, I really said that.

I thought about this conversation afresh as I considered the recent death of comedy great, Robin Williams. What struck me about the response to his death was how comedy unites the social classes.  As tributes poured in about Williams, they came from Republicans and Democrats, conservatives and liberals, religious and non-religious. Much of this can be attributed; I think, to the kind of raw, real-world comedy that Williams employed. But mostly, I think, it reveals to us just the importance of laughing in a flourishing civil society.

The Scriptures tell us that laughter is a kind of medicine for the soul (Proverbs 17:22). The very fact that God made us as creatures who have the capacity for laughter, who instilled in us the very desire for joy should tell us that laughter matters and matters more than we might think it does. This is why, I think, the writer of Ecclesiastes, perhaps Solomon, reminded us that there is indeed a time to laugh.

Of course there are darker types of laughter or laughing at things God hates or laughing so as to mock and disrespect someone. Comedy at the expense of someone’s dignity isn’t really comedy at all. It’s a kind of rhetorical assault.

But I’m talking about genuine, hilarious, soul-refreshing laughter. This is good for us, good for our well-being. It helps us get through difficult days and it, often, humbles us enough to be vulnerable to let someone see us as human. I think back on the days after 9/11, when comedians gingerly stepped back into the fray. I remember seeing David Letterman cry, but I was really glad when our country had the strength to laugh again.

I’ve often thought that my best friendships were built by two things: enduring hardships with someone and enjoying laughter. Laughter breaks down barriers. It penetrates walls of pride and prejudice and distrust.

I like to think, in my sanctified imagination, that Jesus was someone who was unafraid to laugh. The gospels don’t record it, so I can’t be dogmatic about this, but my guess is that if you spend three years with 12 guys from different walks of life, you are going to have moments of sheer laughter and joy. Imagine the stories we might hear in Heaven about the things Peter said that didn’t get published in the gospel narratives. We know little about what their conversations were like in those three years, but if they were like normal, human conversations among close friends, we have to imagine there was much laughter.

The bottom line is that we have a Creator who created us to laugh, to find joy, to enjoy the pleasures He has given us. There is a time for laughter and there is a place for those who are especially skilled to make us laugh. So let’s disabuse ourselves of the silly notion that comedians are serving a wasted calling. Because without them, our lives would be impoverished.

Daniel Darling is the Vice President for Communications for the Ethics and Religious Liberty Commission of the Southern Baptist Convention (ERLC). He is a regular contributor to Leadership Journal and the author of several books, including his latest, Activist Faith. He regularly blogs at danieldarling.com. You can follow him on Twitter @DanDarling.