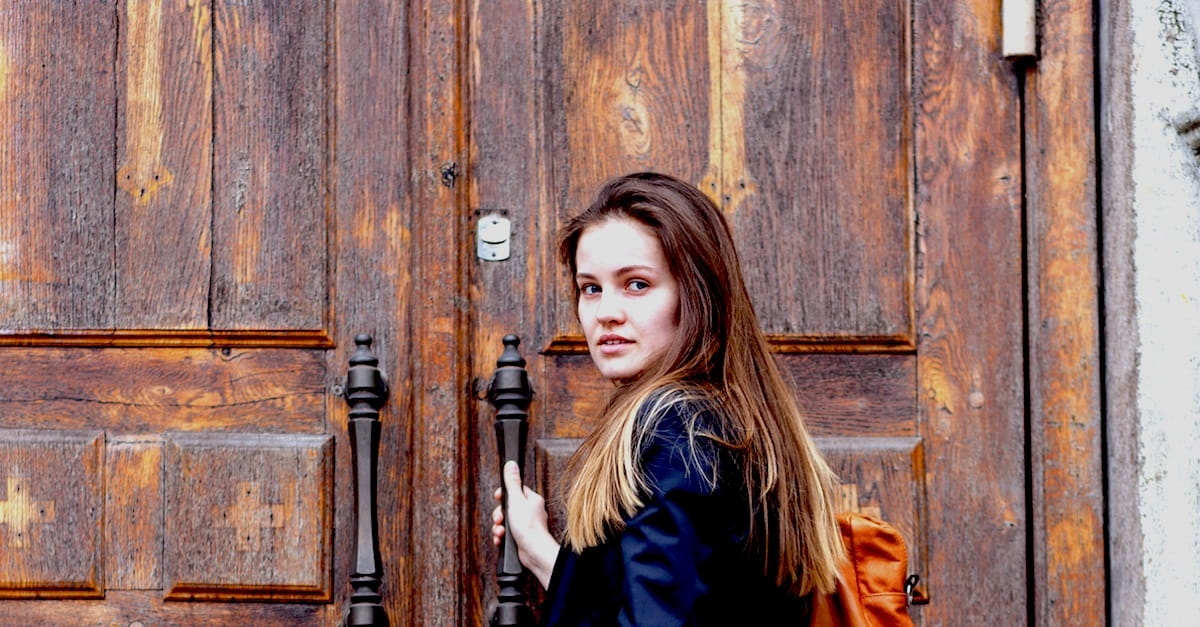 There’s a curious connection between Halloween and Reformation Day, and it’s more than just proximity on the calendar. Why did Martin Luther nail his famous 95 Theses to the Wittenberg church door on October 31, 1517? He was confronting two religious observances that promoted false saintliness and exploited people’s fear of judgment and purgatory.

Reformation Day (October 31) commemorates Luther’s posting of his 95 Theses on the door of the Castle Church in Wittenberg, Germany on October 31, 1517. This act triggered the Reformation, as they were immediately translated and distributed across Germany in a matter of weeks. The Protestant Reformation was the rediscovery of the doctrine of justification—that is, salvation by grace alone (Gal. 2:21) through faith alone in Christ alone. It was also the protest against the corruption within the Roman Catholic Church. The century before the Reformation was marked by widespread dismay with the corruption of the leaders in the Roman Catholic Church and with its false doctrines, biblical illiteracy, and superstition. Monks, priests, bishops, and popes in Rome taught unbiblical doctrines like the selling of indulgences, the treasury of merit, purgatory, and salvation through good works.

Halloween (October 31) is celebrated by millions each year with costumes and candy. Halloween’s deepest roots are decidedly pagan, despite its Christianized name. Its origin is Celtic and has to do with summer sacrifices to appease Samhain, the lord of death, and evil spirits. Those doing the pagan rituals believed that Samhain sent evil spirits abroad to attack humans, who could escape only by assuming disguises and looking like evil spirits themselves. Christians tried to confront these pagan rites by offering a Christian alternative (All Hallows’ Day) that celebrated the lives of faithful Christian saints on November 1. In medieval England the festival was known as All Hallows, hence the name Halloween (All Hallows’ Eve) for the preceding evening.

All Hallows’ Day or All Saints’ Day (November 1) was first celebrated on May 13, 609, when Pope Boniface IV dedicated the Pantheon in Rome to the Virgin Mary. The date was later changed to November 1 by Pope Gregory III, who dedicated a chapel in honor of all saints in the Vatican Basilica. In 837, Pope Gregory IV (827-844) ordered its church-wide observance. Its origin lies earlier in the common commemorations of Christian martyrs. Over time these celebrations came to include not only the martyrs but all saints. During the Reformation, the Protestant churches came to understand “saints” in its New Testament usage as including all believers and reinterpreted the feast of All Saints as a celebration of the unity of the entire Church.

All Souls’ Day or the Day of the Dead is normally celebrated, primarily by Roman Catholics, on November 2. This is a day dedicated to prayer and almsgiving in memory of ancestors who have died. People pray for the souls of the dead, in an effort to hasten their transition from purgatory to heaven by being purged and cleansed from their sins.

Spiritually earnest people were told to justify themselves by charitable works, pilgrimages, and all kinds of religious performances and devotions. They were encouraged to acquire this “merit,” which was at the disposal of the church, by purchasing certificates of indulgence. This left them wondering if they had done or paid enough to appease God’s righteous anger and escape his judgment. This was the context that prompted Luther’s desire to refocus the church on salvation by grace through faith on account of Christ by the imputation of Christ’s righteousness to us. To those spiritually oppressed by indulgences and not given assurance of God’s grace, Luther proclaimed free grace to God’s true saints:

Instead of the treasury of merit that was for sale, Luther protested, “The true treasure of the Church is the Most Holy Gospel of the glory and the grace of God” (Thesis 62). This was Luther’s desire for Reformation day. 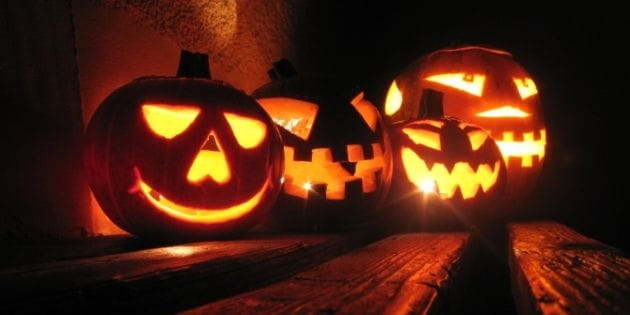