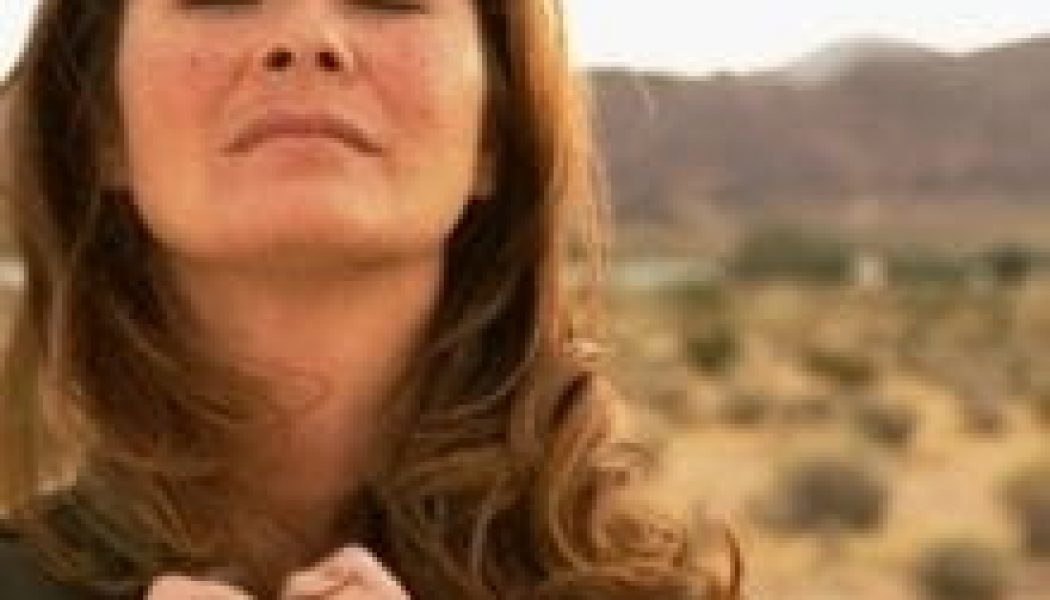 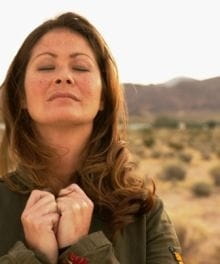 In my book “What They Didn’t Teach You In Seminary,” I wrote about something you may have never heard before: Ministry is spiritually hazardous to your soul.

Actually, leadership of any kind has a built-in set of challenges.

Here are some of the reasons why that are ministry specific, but are easily transferred over to other areas of leadership:

You are praying – in services, during meetings, at pot lucks – and it is easy to think you are leading a life of personal, private prayer.

Chances are, you’re not.

When you are in ministry, it is easy to confuse doing things for God with spending time with God; to confuse activity with intimacy; to mistake the trappings of spirituality for being spiritual.

It’s an easy deception. Think about something like the game of golf. I first started playing when I was in graduate school. I took all of two lessons from a course pro, which basically taught me which end of the stick to hold. I bought a cheap set of clubs and began to play. Initially, I made great strides. My score went from the 140s, to the 120s, then the low 100s. Sometimes even the 90s.

Then I’d play the back nine.

But then I began to play with less and less frequency. Soon, I only played at the annual Christmas gathering with my wife’s family. And as you might expect, I would play about the same each year — translation, horribly — because I hadn’t played since the previous year.

It’s gotten a little better these days, but it would be very easy to trick myself about the state of my game. Why? Because entering into “golf world” is easy and deceptive. I can subscribe to golf magazines, purchase golf equipment, live by a golf course, wear golf clothing, watch golf on TV, and enjoy eating at the clubhouse — and feel like I’m a decent golfer!

But I’m not. Because simply being exposed to something has little bearing on whether or not we become proficient at it.

We can be this way spiritually through our vocations in ministry. Just swap out “church world” for “golf world.”

A second reason why ministry is hazardous to your soul is because you are constantly being put on a spiritual pedestal and treated as if you are the fourth member of the Trinity. In truth, they have no idea whether you have spent any time alone with God in reflection and prayer over the last six weeks; they do not know what you are viewing online; they do not know whether you treat your wife with tenderness and dignity.

They just afford you a high level of spirituality.

Here’s where it gets really toxic: you can begin to bask in this spiritual adulation and start to believe your own press. Soon the estimation of others about your spiritual life becomes your own.

This is why most train-wrecks in ministry are not as sudden and “out of the blue” as they seem. Most leaders who end up in a moral ditch were veering off of the road for some time. Their empty spiritual life simply became manifest, or caught up with them, or took its toll.

You can only run on empty for so long.

I had a defining moment on this in my life when I was around 30 years old. A well-known leader fell, a leader who had been a role model for my life. I was devastated. But more than that, I was scared. If it could happen to him, then I was a pushover.

It didn’t help my anxieties that I was in a spiritual state exactly as I have described: confusing doing things for God and time with God; accepting other’s estimation of my spiritual life in a way that made it easy to bypass a true assessment of where I stood; I was like a cut flower that looked good on the outside, but would, in time, wilt dreadfully.

I remember so clearly the awareness that I could fall; that no one would ever own my spiritual life but me; and that I needed to realize that the public side of my life was meaningless — only the private side mattered. This was not flowing from a position of strength; it was flowing from a deep awareness of weakness.

So the gun went off.

I began to rise early in the morning for prayer and to read the Bible. I began to take monthly retreats to a bed-and-breakfast in the mountains for a more lengthy immersion in order to read devotional works, pray, experience silence and solitude, and to journal. I entered into a two-year, intense mentoring relationship with a man who had many more years on me in terms of age, marriage and ministry.

I hope you hear my heart on this. It’s not to boast, it’s to confess. I have to do these to survive. Maybe you do, too. And again, this was not something anyone had warned me about, told me about, pulled me aside and counseled me about.

Interestingly, at the same time my “awakening” occurred, I was part of a breakfast meeting with the great British pastor and author John Stott. He had been touring various American seminaries, and someone asked him for his observations. He did not suggest anything about a diminishing state of orthodoxy, a lack of biblical preaching, or diminished standards of academic excellence.

Instead, he said two things that still stand out to me to this day: first, he said he wanted to tell everyone to “cheer up.” Seminaries all seemed so serious, so gloomy, so joyless.

Coming from a Brit, that was particularly interesting.

I know it was true for me.

So here’s a spiritual truth that should never be forgotten: no one will ever own your spiritual life but you.

And if you are a leader, that ownership better run deep.

Adapted from James Emery White, What They Didn’t Teach You in Seminary (Baker).

James Emery White is the founding and senior pastor of Mecklenburg Community Church in Charlotte, N.C., and the ranked adjunctive professor of theology and culture at Gordon-Conwell Theological Seminary, which he also served as their fourth president. His newly released book is The Church in an Age of Crisis: 25 New Realities Facing Christianity (Baker Press). To enjoy a free subscription to the Church and Culture blog, log on to www.churchandculture.org, where you can post your comments on this blog, view past blogs in our archive and read the latest church and culture news from around the world. Follow Dr. White on Twitter @JamesEmeryWhite.