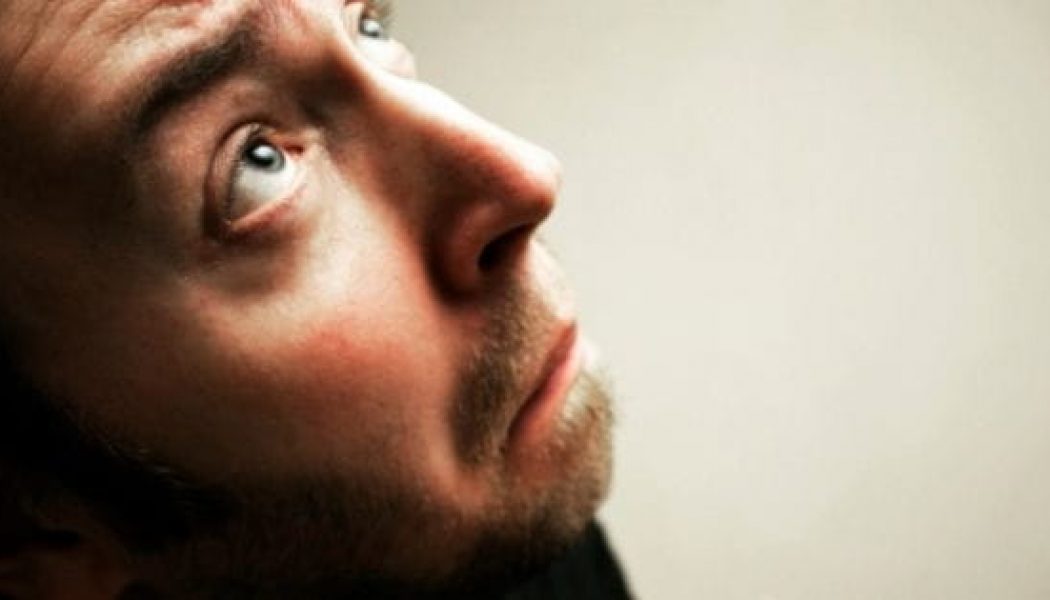 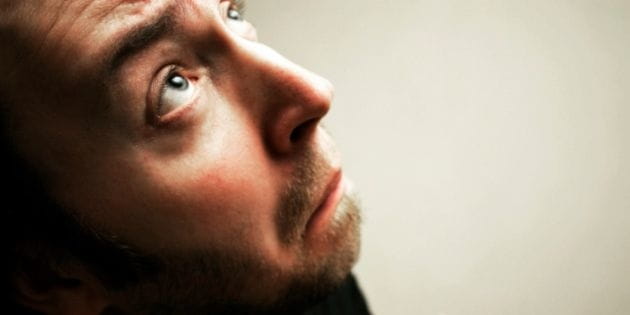 Both approaches have not thought enough about the character of God. Once we know more about the God we worship, as Paul celebrated in the doxologies in 1 Tim. 1:17 and 6:15-16, then we can better understand how to worship him in a way that truly honors and pleases him.

First, the God we worship is invincible (15b-c). Paul describes God as the “blessed and only sovereign.”  “Blessed” could be translated as “happy,” if we think of happiness as the fullness of beauty, majesty, truth, goodness, purity, righteousness, power and love. As John Piper notes, “It is good news that God is gloriously happy, for no one would want to spend eternity with an unhappy God.”

Paul also describes God as the “only” sovereign –the first of five terms of exclusivity used in this passage. It is common to refer to nations as “sovereign” nations and their heads of state as “sovereigns.” But to be sovereign is to be free and absolute in your rule.

Almost daily, terrorists challenge the U.S. President’s authority, members of Congress disagree with his policies, and he must negotiate with world leaders. He is not sovereign in the sense that God is sovereign. God can do whatever he wants to do, when and how he wants to do it. He is the King of kings and Lord of lords.

Second, God is immortal (16a). “Alone” is the same term used above for “only” in the English texts – the second exclusivity reference. There are so called immortals, but our God alone possesses immortality within himself.

Much of classical and modern literature depicts “immortals” with the potential for death. Will Smith’s “Hancock” almost loses his life from gunshot wounds; Stephanie Meyer’s vampires can be beheaded and burned in fire; Superman died in DC Comics in the early 90s. But God is spoken of as the only one who—based on power within himself—is not able to lie in a drawer in a cosmic mortuary.

Recently, I have given thanks because my mother finally took my most horrendous childhood picture out of the foyer of her home and put it in the basement. There was an 18 x 20 childhood portrait on the wall near the front door. Every time someone walked into the house, he would immediately see this picture and say, “Eric, is that you? Ha ha ha ha ha!”

We serve a God who has no embarrassing childhood photos because he had no birth! He has life in himself so that living is what he is, always has been, and always will be.

Third, God is inaccessible (16b). This passage harkens back to the pictures of Mt. Sinai and the Ark of the Covenant. The presence of God was so fiery and loud around the mountain that God told Moses to warn the people to make sure that they did not come close to touch the mountain at all or they would die. In the same way, no one but the high priest could go behind the veil into the holy of holies to the Ark where God was enthroned above the cherubim, and even he could do it only once a year, and that only with blood for the Mercy Seat. Since the fall, it always has been true that God is unapproachable. He is absolutely holy, and the unholy cannot come to him.

It is difficult for us to think of light that is unapproachable, let alone of a God from whom unapproachability radiates. We can think of floodlights that make us turn our heads at night away from construction on a highway; we remember warnings as children not to look directly into the sun, and to stop playing the game of chicken with flashlights. Still, we could approach those lights.

But God dwells in an unapproachable light because he is unapproachable. So any concept we have of worship—of approaching God—must factor in that God declares that he is not approachable. You cannot just burst into a room where God is and say, “excuse me, I don’t mean to interrupt, but…”

Again, it is not that God is so that he cannot be seen. Paul is not talking about bending light around God, invisible jets, force fields, cloaking devices or stealth drones that still give off mild heat signatures. He is talking about a being that has a quality of which our eyes are not made to see – of which our minds are not able to comprehend! We just cannot see him because he remains undisclosed to us. If he does not show himself, we will not see him. So we need to pause before thinking that we are gathering in any way to see God.

Christ is the one who made it so that we can approach God. He came to us in the incarnation to bring God down to man. We can go behind the veil to the mercy seat of God because of his blood. One day, because of Christ, we will see God face-to-face like Adam and Eve, and then we will know the unapproachable God.