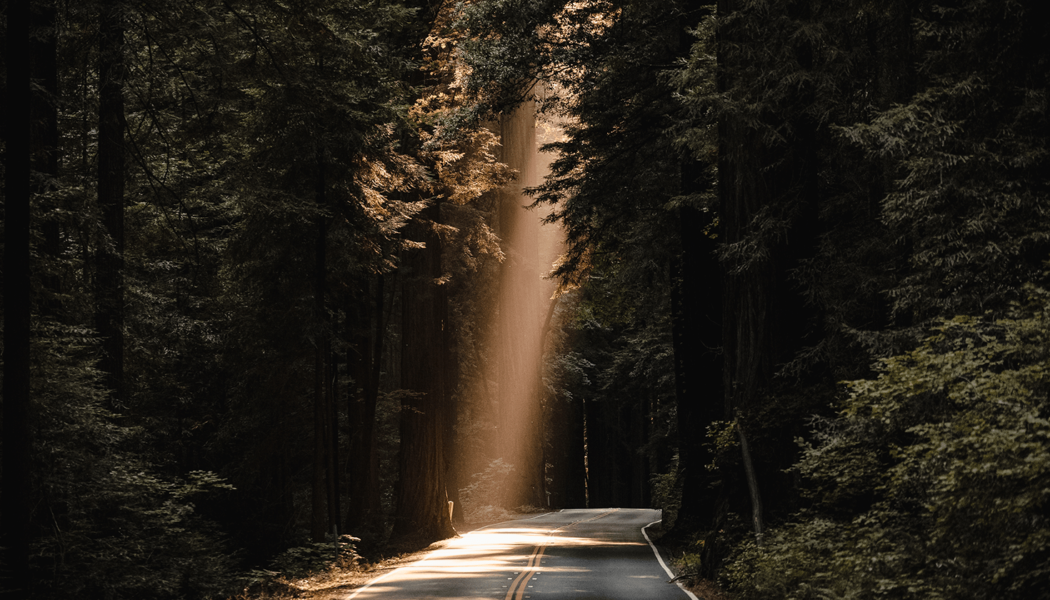 At just the right moment, on the 21st Sunday of Ordinary Time, Year C, Jesus reminds us that hell is real and “many” are on the road to destruction while many who expect to enter heaven “will not be strong enough.”

It’s just the right moment because there have been several attempts to do away with hell recently. Rumors persist that Pope Francis has rejected the idea of hell, though the opposite is true. Meanwhile, traditionalist Catholic Facebook friends of mine — one a prominent Catholic writer — have suddenly turned against the idea of an eternal hell, and are trying to lead as many as they can into their own unbelief.

But Jesus is very clear about hell this Sunday.

When someone asks, “Lord, will only a few people be saved?” Jesus doesn’t answer yes or no, exactly. Instead, he explains how to be saved:

“Strive to enter through the narrow gate, for many, I tell you, will attempt to enter but will not be strong enough.”

He goes further, imagining a soul locked out of heaven, banging on the door and yelling, only to hear the Lord answer, “I do not know where you are from,” before casting him out  where “there will be wailing and grinding of teeth.”

St. Cyril of Alexandria described what is going on here.

The way to life is narrow, he says, because “Whoever would enter must first before everything else possess an upright and uncorrupted faith and then a spotless morality.” If you have that, you “will enter easily by the narrow door and run along the narrow way.”

Why is the way to hell broad? Because it includes all with “an unrestrained tendency toward carnal lust and a shameful and leisure-loving life.” In our day of online pornography, streaming entertainment and the highest standard of living in world history, that way is broad indeed.

For Cyril, it’s clear. If we live life, “thrusting from it the divine law and completely unmindful of the sacred commandments,” we train ourselves to choose the pleasures of the world over the purity of heaven. If we “withdraw from these things, be with Christ and keep the festival with him,” we accustom ourselves to the things of heaven.

Many have made the case that Jesus either doesn’t mean what he says here, or that he is simply mistaken.

One prominent Facebook hell-doubter recently posted quotes from David Bentley Hart, the Orthodox Christian philosopher who took on fashionable God-deniers in his 2009 book Atheist Delusions, but then joined fashionable hell-deniers in his 2019 book That All Shall Be Saved.

Religious people believe that God is good and hell is real because, they reason, God didn’t create human puppets who do his will, but free souls capable of love. And freedom to love entails freedom to not love.

“Mortal sin is a radical possibility of human freedom, as is love itself,” says the Catechism. “If it is not redeemed by repentance and God’s forgiveness, it causes exclusion from Christ’s kingdom and the eternal death of hell, for our freedom has the power to make choices forever, with no turning back.”

To this kind of explanation, though, Hart counters: “It is simply obvious that, under normal conditions, we recognize any self-destructive impulse in any person as a form of madness. It makes no more sense, then, to say that God allows creatures to damn themselves out of his love for them or out of his respect for their freedom than to say a father might reasonably allow his deranged child to thrust her face into a fire out of a tender regard for her moral autonomy.”

That’s a powerful image, but is it true?

No. It’s not. In fact, we don’t really regard all, or even most, self-destructive impulses as madness. I should eat healthy; I don’t. That is self-destructive but it isn’t crazy. I should regulate my time better; I should exercise more; I should build habits of virtue and not habits of sin. I fail in all of these things, and feel the pain they cause, but I’m not insane.

Hart says it is “absurd” to imagine a sane person “choosing eternal loneliness and torment rather than eternal love and bliss.” But that’s not how it happens.

Are we free to do otherwise? Absolutely. We are surrounded by the goodness, beauty and truth that is poured into our lives at every moment, announcing God’s presence everywhere, at all times. But we often either ignore his gifts or steal them away to use for sin instead of good.

Worse, we drag our families, our communities, and our nations toward sin instead of God. In Luke, Jesus discusses hell in this Gospel passage right after saying Christians should be “yeast” in the world — the ingredient that makes the whole dough rise. If we don’t do our job, the entire culture fails, embracing sins from the slaughter of innocents to the destruction of marriage.

And we expect to go to heaven after that?

When he describes what the lost soul will see in heaven — “Abraham, Isaac, and Jacob and all the prophets in the kingdom of God” — he is pointing out the “cloud of witnesses” we met last Sunday, who cheer us on our race to heaven.

And then he says, “people will come from the east and the west and from the north and the south and will recline at table in the kingdom of God.” That is Jesus himself saying that many from outside our faith will be saved — people who saw goodness, truth and beauty and by embracing it embraced he who is the way, the truth, and the life. The First Reading and Psalm echo his words, saying “all nations” are welcome and people from “I come to gather nations of every language; they shall come and see my glory.”

If we cooperate with God, we can all grow “strong enough” to enter in by enduring the “trials and discipline” the uphill journey takes.

We are in training, says the Second Reading, with the best of trainers.

St. John Chrysostom says a life of virtue is a life of discipline. It means choosing hard work and difficulty, knowing the reward will come later. Vice, on the other hand, takes the rewarding pleasure now but will feel the pain later. Ironically, when we practice vice, “the expectation of coming despondency makes the present pleasure less” and when we practice virtue, “the expectation of coming pleasure” makes the pain less.

The insights of psychology back this up: the selfish person who tries to please himself may seem like they are having more fun, but they are never as happy as those who live for others.