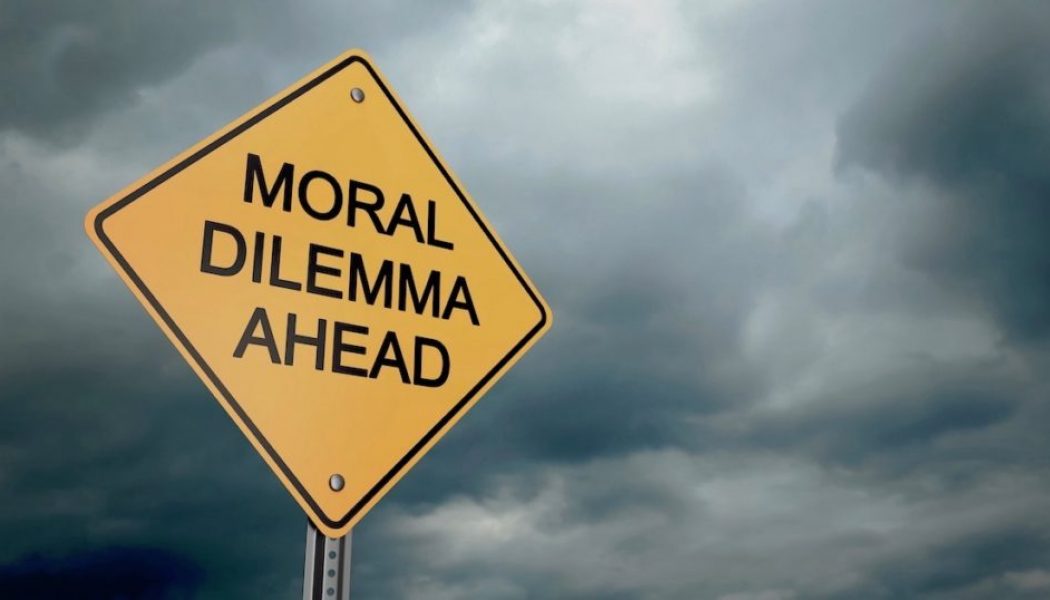 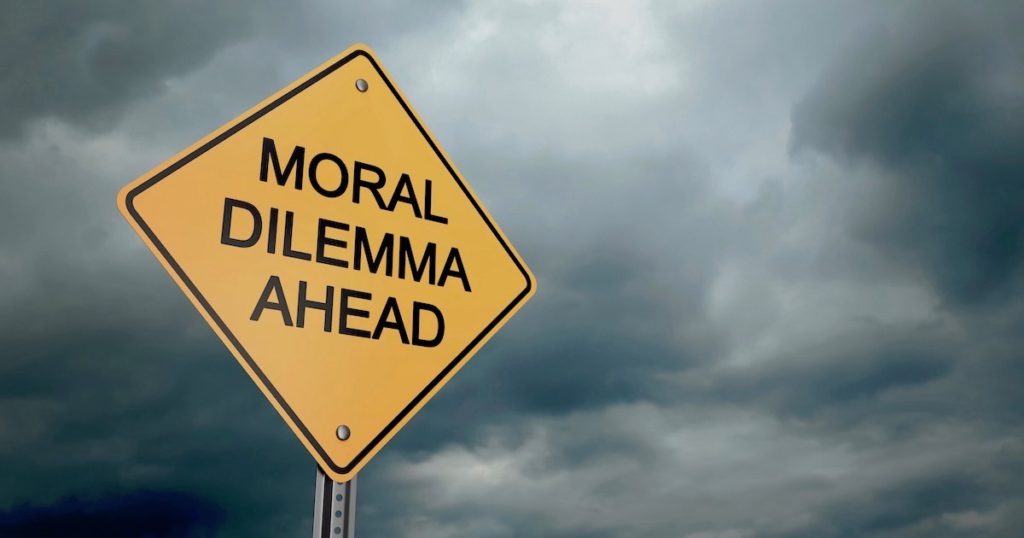 How is a person with scrupulosity or OCD supposed to manage going about life when their condition interferes with achieving key life goals–like getting an education, finding a spouse, or holding a job?

Recently I received the following email (per my usual policy, I’ve edited it to remove any personally identifying details):

Hi Mr. Akin, I am a practicing Catholic, but also very scrupulous. (I do have the mental disorder of OCD)

I have decided to go to a Catholic college. The major I am going into has both a 100% on-campus option and a 100% online option. I really want to go onto campus but I feel it is a proximate occasion of sin because I have the opportunity to avoid it.

The reason I see this as a proximate occasion of sin is because I struggle with chastity; almost every time I see a beautiful girl I have impure thoughts.

I do not want to offend God because I know that we as Catholics are required to avoid proximate occasions of sin that can be avoided.

I would very much appreciate it if you could give me your educated input on if I have a moral responsibility to avoid being on campus. I have spoken to my spiritual director and he said I need to weigh the pros and the cons and which one outweighs the other.

Thank you for your time.

Thank you very much for writing. Your situation is a difficult one, but not an uncommon one. We all have challenges and temptations that we face, and the latter can be especially strong at your time of life.

Unfortunately, I can’t give you a simple, single answer to what to do in your situation regarding attending college on campus or not. However, I can sketch the principles that need to go into that decision.

Forgive me if I repeat some things you already know, but I don’t want to accidentally leave out something important.

As you know, OCD is a common disorder that feeds scrupulosity. There may be treatment avenues for OCD that you haven’t yet pursued that could help. If you are not already in contact with a physician or psychologist about the condition, I strongly recommend consulting one to see what options may be available.

One of the most promising treatments for OCD is Cognitive Behavioral Therapy, which–among other things–can involve exposure to the things that trigger a person’s OCD to help him become desensitized to them.

This tends to work because, the way OCD normally operates, there are certain triggers that produce distressing thoughts (the obsessions), and then to manage this anxiety, the person feels compelled to perform certain ritual behaviors (the compulsions).

A common strategy that OCD sufferers employ is to avoid the things that trigger their obsessions, and this is not always unreasonable. However, if it becomes the default strategy, it can cause the OCD to grow in strength, as more and more things become potential triggers. The very act of seeking to avoid the OCD triggers can actually reinforce the disorder and make it worse.

Cognitive Behavioral Therapy (CBT) seeks to break this cycle by helping the sufferer realize, on an emotional level, that he does not need to give the OCD triggers power over him.

It thus may involve a form of treatment where the person is gradually exposed to his triggers, and he learns to manage the anxiety, which gradually decreases.

To take a classic example (really, the classic example), suppose a person with OCD has a fear that his hands are constantly dirty and need to be washed. This is extremely common. As you may know, some OCD sufferers spend hours a day washing their hands, until they are raw.

One way CBT might help treat this would be to say, “Whenever you have the thought that you need to wash your hands, don’t give in immediately. Set yourself a goal–say, you won’t wash your hands for 5 minutes. Then, relax and think about something else. Distract yourself so that you’re not thinking about your hands.”

By the time the 5 minutes ends, you may have either forgotten about your hands or, if the thought comes back to you, you can say to yourself, “Hey! I didn’t wash my hands for 5 minutes, and the world didn’t end. I’m still okay.”

That reassurance that, despite the presence of the trigger (the thought you need to wash), things are still okay, though you didn’t immediately give in to it will–over time–give the person the confidence that he can relax and not be governed by his obsessive thoughts. This then can lead to a diminishing of how often the obsessive thoughts occur.

The bottom line suggested by CBT is: “Don’t simply run from your triggers. If you do that, they will get worse. Instead, do your best to relax and ignore your triggers. Focus on something else. That is what will weaken them.”

To apply this to your situation, it will not be possible for you to spend your life avoiding women for purposes of avoiding temptations to mental sin. Women are half of our race, and you can’t just run away from them.

Instead, you need to find a way to manage the situation: to encounter women, and relax and move beyond whatever distressing thoughts and temptations may occur. That’s the long term solution.

Temptations to sin are particularly strong at your time of life, and there is no magic cure. The problem will get better later on in life, but for now it is something that has to be dealt with.

The parts of the problem that can be dealt with, right now, are the scrupulosity and OCD–as well as the general management of temptation that every person must do.

Normal temptation management is something that there is a good bit of literature on (including temptations against chastity), and your spiritual director can no doubt be of help with figuring that out.

There also are literature and support groups for people suffering from scrupulosity.

A key part of this is recognizing that there is a major difference between temptation and sin; having a thought or feeling of being attracted to a woman and desiring her is only temptation; it doesn’t become sin until you foster this feeling by an act of the will; and it doesn’t become mortal sin unless there is full knowledge and deliberate consent.

Because OCD wants to cause you anxiety, the thoughts it generates are “ego-dystonic”–contrary to your moral values, which is why they cause distress and why the OCD generates them, to make you anxious.

The fact that you are operating with a problem like OCD means that the thoughts are not fully voluntary, and so even when there is some apparent motion of the will, it isn’t sufficient to be mortal sin.

The standard counsel for scrupulous people is thus to assume that a sin was not mortal unless the opposite is manifestly evident.

Today, there are new methods of dealing with OCD, of which Cognitive Behavioral Therapy is one of the most promising.

I also can say that the long-term solution is not to simply flee women. In fact, doing that would not only increase your OCD, it would also harm your ability to achieve important life goals, like getting an education, holding a job, and finding a wife.

At some point, you must decide that you will regularly encounter women and just manage the temptations and OCD/scrupulosity that this will involve, knowing that it will get better over time.

This decision cannot be delayed indefinitely, because even if you didn’t attend college on campus, you will be encountering women in the workforce–not to mention needing to date and find a wife, for which college is an excellent opportunity.

I can’t tell you whether attending college on campus or online is the better choice at the moment, but I can tell you that the less you feed your OCD now, the fewer habit patterns you’ll need to unlearn later.

Whatever you decide, do not scruple about it, but trust that God will guide you through the situation and bring about your good and his greater glory.

I hope that this is helpful for you, and I encourage you to share it with your spiritual director and get his further thoughts.