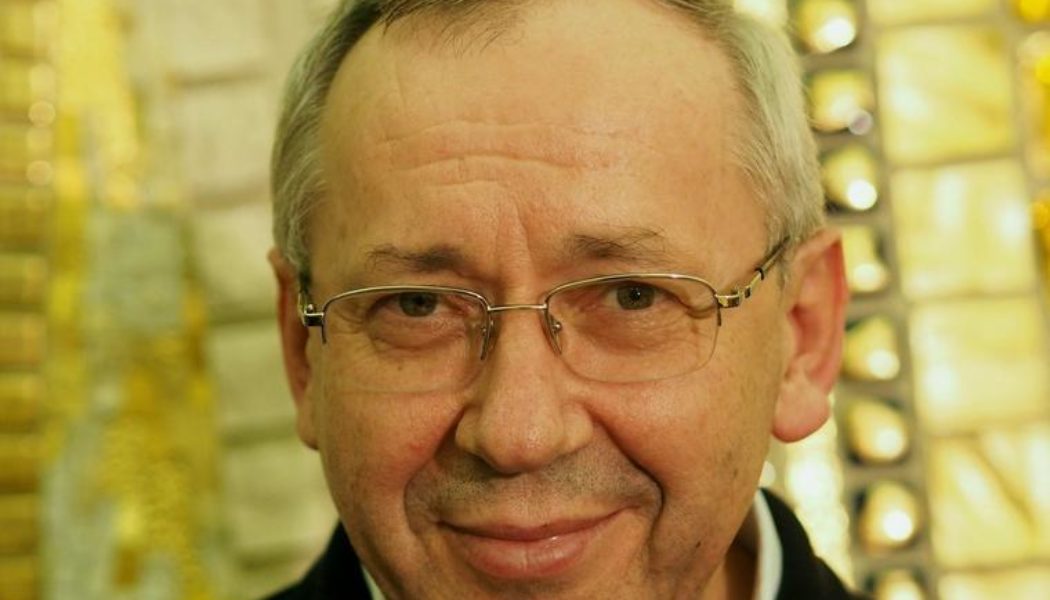 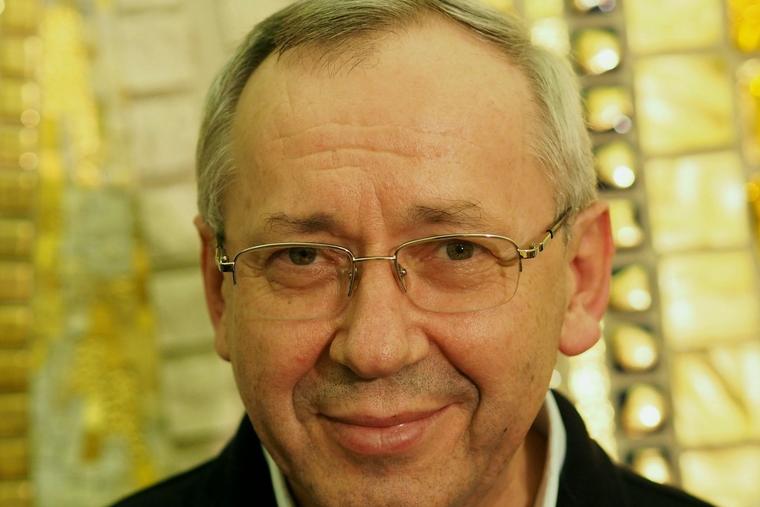 The clergyman committed a crime of the sacrament of confession, which is one of the most serious crimes in the Catholic Church. The Jesuit is alleged to have also sexually abused members of a women’s institute of religious life in Ljubljana, Slovenia.

The Jesuit superior general, Father Arturo Sosa, has confirmed that Jesuit artist Father Marko Rupnik incurred an automatic excommunication in 2019 for absolving a woman he had sex with, a fact his religious order was aware of but did not disclose until now.

According to a report by The Associated Press, Father Sosa disclosed this new information Wednesday in a briefing with journalists in Rome.

Abusing the sacrament of confession in this manner is one of the most serious crimes in the Catholic Church.

The Congregation for the Doctrine of the Faith “said it happened; there was absolution of an accomplice,” Father Sosa said. “So he was excommunicated. How do you lift an excommunication? The person has to recognize it and has to repent, which he did.”

Father Sosa also contradicted the Jesuits’ earlier statement and said the restrictions on Father Rupnik’s ministry, which remain in effect, dated from this earlier conviction and not the 2021 allegations that the Vatican’s sex crimes office decided to shelve because they were deemed too old to prosecute, the AP reported.

Father Rupnik, 68, is alleged to have sexually abused members of a women’s institute of religious life in Ljubljana, Slovenia, while serving as the chaplain there in the early 1990s, according to the Italian news outlet Left.it. One of the women allegedly attempted suicide because of the abuse, Left.it reported. A source told ACI Prensa, CNA’s Spanish-language news outlet partner, that at least nine women were allegedly abused.

That decision, which came to light through Italian media reports earlier this month, has generated a host of questions about why the Vatican office chose not to waive the statute of limitations, as it has done in other cases. The office is headed by a Jesuit, has a Jesuit sex crimes prosecutor, and had as its No. 2 at the time someone who lived in Father Rupnik’s Jesuit community in Rome, the AP reported.