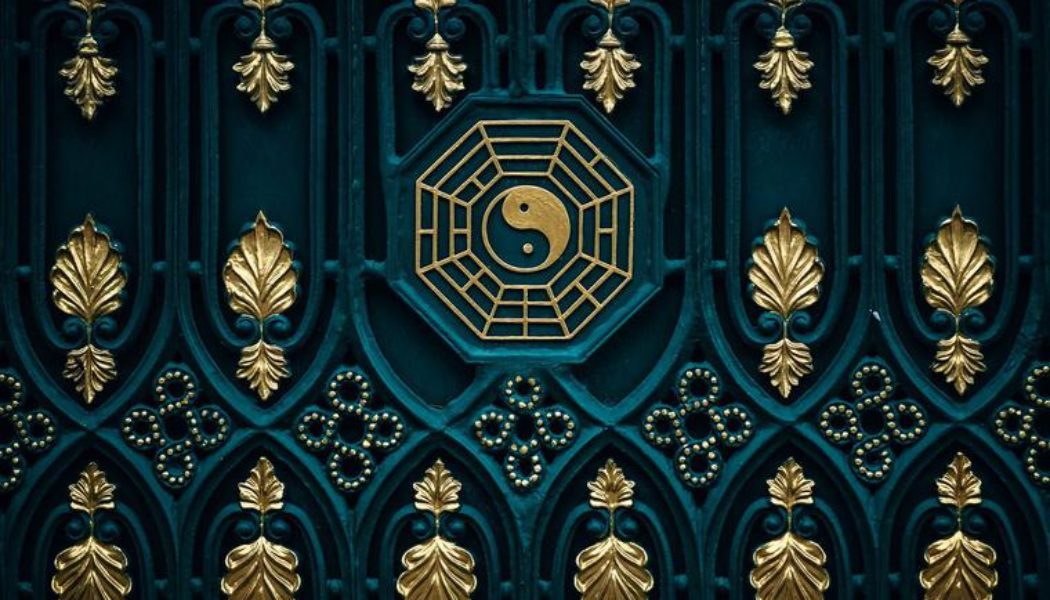 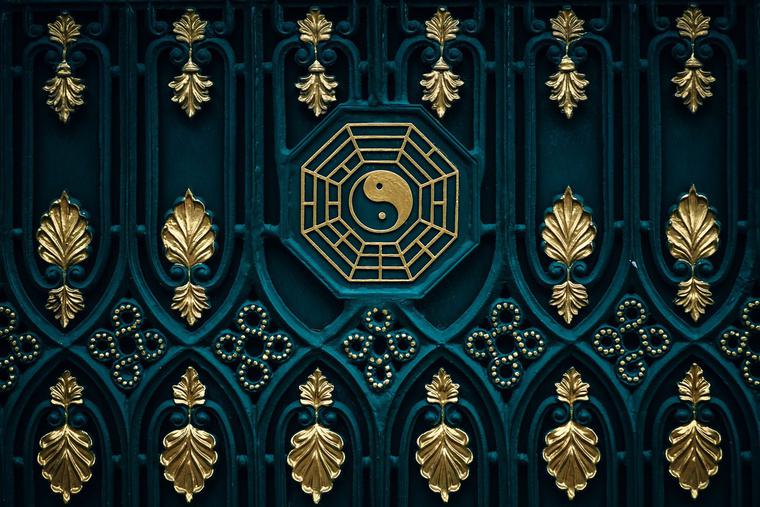 Karma is trendy, but it’s also a lot darker and less hopeful than people realize.

This video originally appeared at Real Life Catholic and is used with permission. Sign up for Chris Stefanick’s email list here.

You know, it’s really common among young people — if you hadn’t noticed — to rebel against their parents. As part of that, they adopt phrases or images from other religions, as if they’re kind of cool. But Christian phrases and images aren’t.

You go to the typical teenage store, and despite the fact that there are almost no young people in America who are really sincere Buddhists, you’ll find Buddha statues — you won’t find crosses. Or if you’re listening to conversations between young people or kids in college, you might hear them drop phrases like “karma.” But if they talk about the saving grace of Jesus Christ, then suddenly it’s “whoa, they’re religious fanatics!” I’m going to talk a little bit about karma and why it’s not all it’s cracked up to be — frankly, why it stinks.

You know, a lot of people who are raised Christian use words like karma, and they have a very vague understanding of what karma actually is. They think karma means that if you do good things, good things will happen to you — and if you do bad things, bad things will happen to you. So you better make sure you send out generally good vibes to the universe, so the universe will send good vibes back to you.

Karma actually is a lot darker and less hopeful than that. I had a great conversation with a Hindu guy the other day. (I love talking to people of other faiths, in part because I revere other faiths and also because I just love people. But I DON’T love having these conversations because I think all faiths are basically the same thing and that it doesn’t make any difference—because that’s not true!)

He told me about his experience of belief in karma. He said that he committed sins and made mistakes when he was young, and he feels he’s destined to have a difficult life because of things that he did when he was a young man. And I said, “Is there any way out of that cycle?” And he said, “No.” The most he could do is pray that the penalties for his sins would be given to him slowly over time — and not that painfully — so he could set up for a better next life. I said, “Is there any redemption, any forgiveness, any hope outside of that system?” He said, “No.”

That’s how karma works, guys! That’s what karma IS. It’s a system that holds you in bondage to your own sins. So when you’re using phrases like “karma” and you’re hesitant to use phrases like “grace” — because it’s not cool, it’s a Christian phrase — you need to wake up to the fact that there’s nothing cooler than grace, guys!