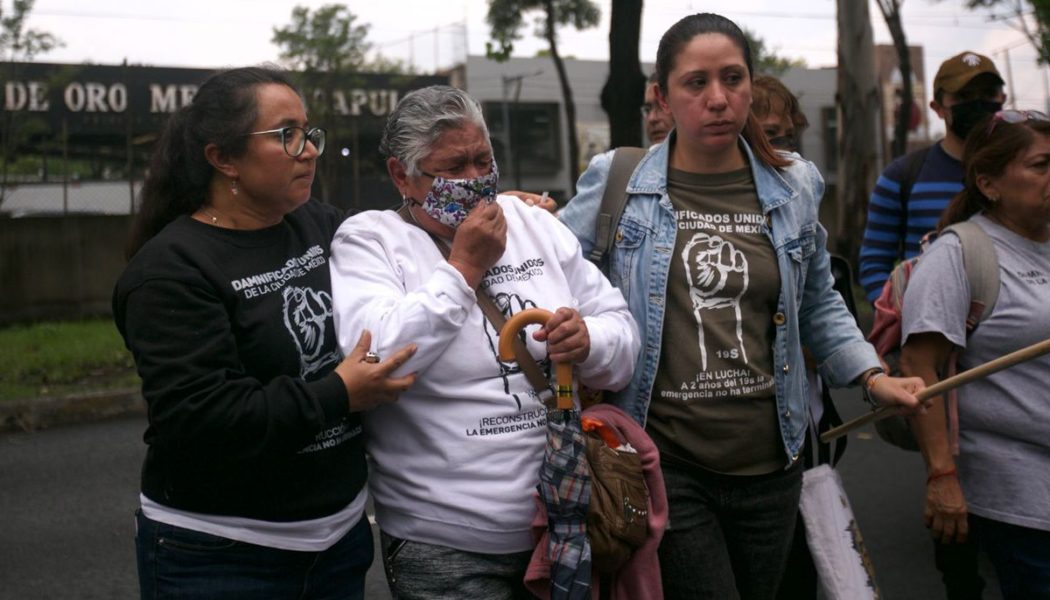 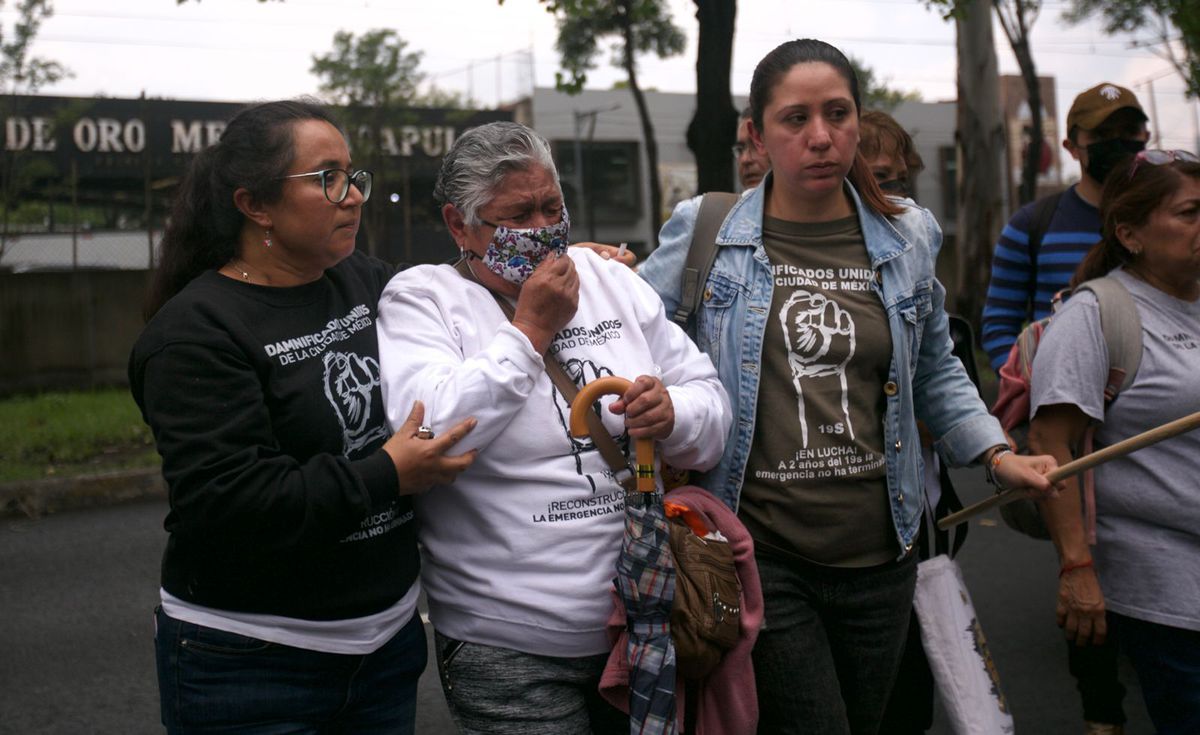 On September 19, 1985, an 8.1-magnitude earthquake killed 10,000 people in Mexico City. On September 19, 2017, an earthquake struck Puebla, killing 369 people in several states, mainly Mexico City. Just five years later, residents once again had to flee to the streets after a quake hit Michoacán, on Mexico’s west coast, sending aftershocks through the center of the country.

José Luis Mateos, a physicist at the National Autonomous University of Mexico (UNAM), helped EL PAÍS determine the likelihood of three earthquakes hitting Mexico City on September 19. To calculate the probability, Mateos made various assumptions: as earthquakes occur randomly, they are just as likely to hit one date as another; they are independent events; and every year an earthquake measuring 7 or more on the Richter scale hits Mexico City. Using these assumptions, Mateos calculated the probability – one in 365 by one in 365 – equalling one in 133,335, or 0.000751%. “It’s a very, very low probability,” he told EL PAÍS. “One could be more sophisticated and make a more precise estimation, but the number would be approximately the same.”

But mathematician Luis Gonzali argued that the probability of three earthquakes hitting Mexico City on the same date was much lower. To reach his conclusion, he took into account the fact that there have been 60 earthquakes measuring 7 or more on the Richter scale in the last 120 years. By dividing the number of earthquakes by the number of days between 1900 and 2022, he calculated that the probability of an earthquake with a magnitude 7 or more hitting on any day in that period was 0.13386%. However, according to his calculations, the likelihood of this happening three times on the same date is 0.00000024%.

“The coincidence of the dates of the earthquakes deserves to open new lines of scientific research. It must be done with seriousness and methodology. In science, new questions require answers,” said the National Seismological Service. “There is no scientific reason that explains or justifies it.”

In 2017, after a second deadly earthquake hit Mexico City, Mogens Bladt, a researcher at UNAM’s Department of Probability and Statistics, helped EL PAÍS determine the probability of another quake measuring 7 or more on the Richter scale affect Mexico City on the date September 19. Like Mateos, Bladt followed seismologists’ claim that earthquakes occur randomly. Using this assumption, Bladt calculated the probability to be one in 74. He reasoned that in the 11,687 days between September 19, 1985, and September 19, 2017, only five earthquakes had seriously damaged the Mexican capital. As a result, the probability that during that period there would be at least one earthquake on the same date was 1.36%.