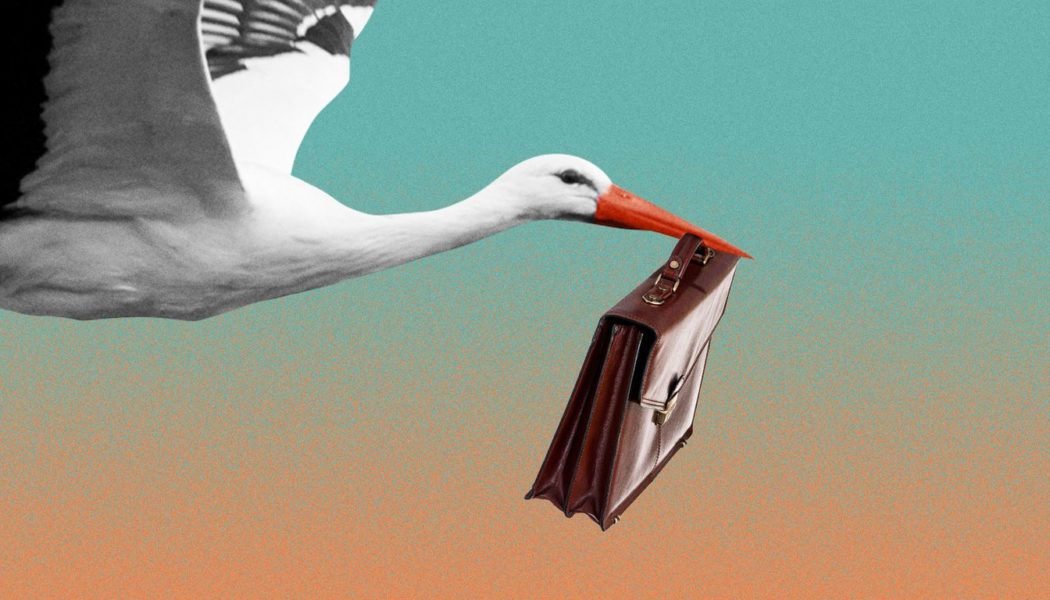 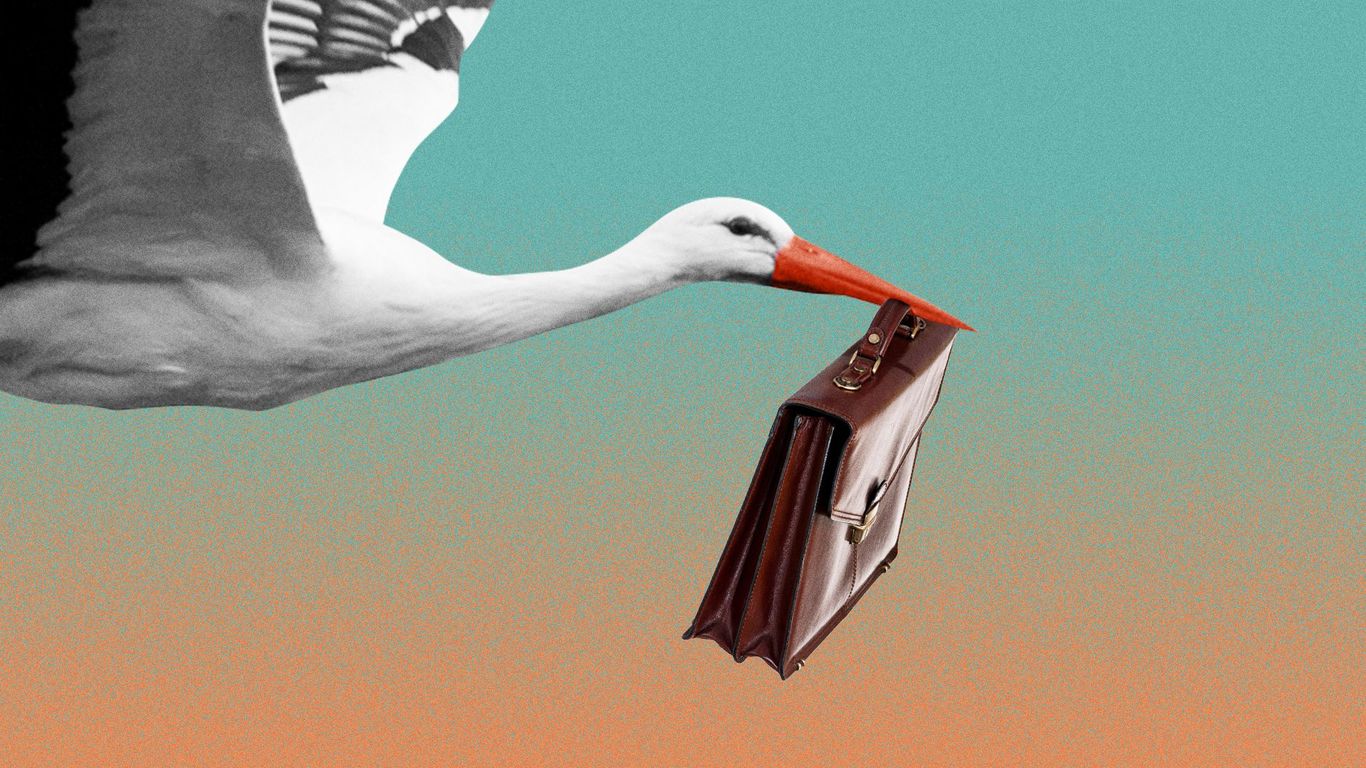 Republicans are taking a renewed interest in paid family leave — traditionally a Democratic priority — in the wake of the Supreme Court ruling overturning Roe v. Wade.

Why it matters: Republicans urgently want to establish themselves as pro-woman and pro-family, as critics accuse the party of caring about children only before they’re born.

The big picture: The U.S. is one of only six countries that doesn’t guarantee paid leave to new mothers. And of the states that have banned abortion in the wake of the Supreme Court’s ruling, none have a leave policy.

“We’re going to have to step up and do more. And I think that people are prepared to do that,” Senate Minority Whip John Thune (R-S.D.) told Axios.

How it works: Democratic proposals are typically structured as tax-funded payments straight to workers. But Republicans have long opposed this framework.

State of play: South Dakota Gov. Kristi Noem (R) last week told CNN the “time is right” for family leave, the first time she was on record with her support, according to Adrienne Schweer, a family leave fellow at the Bipartisan Policy Center.

The other side: “I think it’s actually unconscionable that this is coming up now after taking away people’s bodily integrity,” said Dawn Huckelbridge, the director of Paid Leave for All Action.

Flashback: Paid leave was one of the first items to fall out of Biden’s Build Back Better bill.