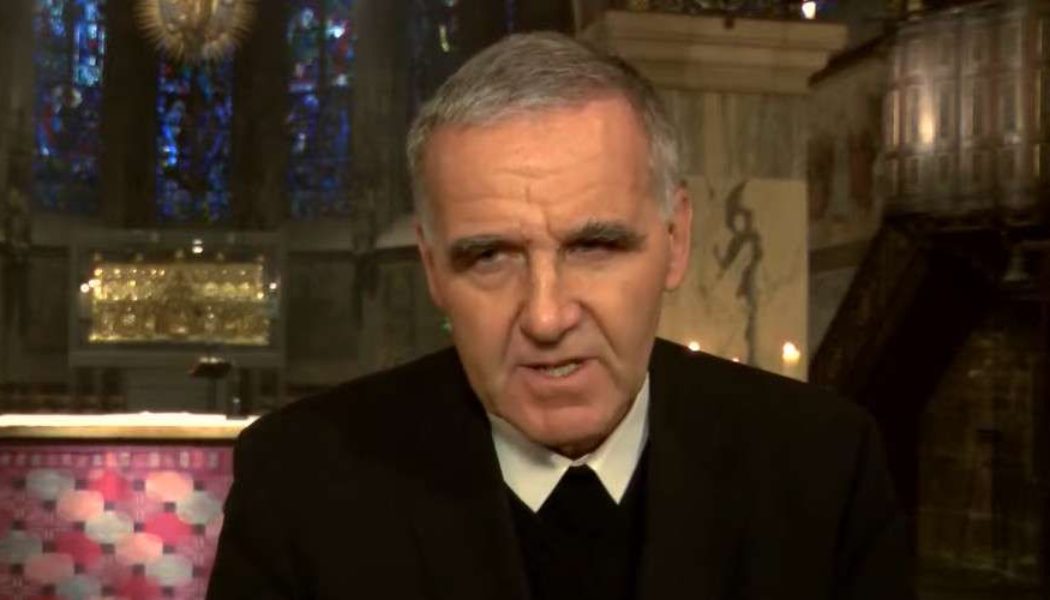 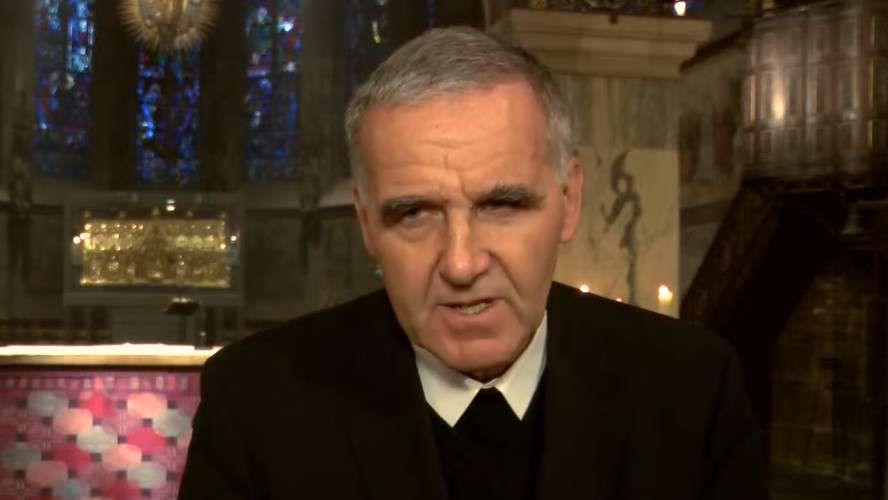 “Personally, I very much regret that the past years have led to this development. “

The judgment thus officially became legally binding in October. At that time, the Aachen Diocese announced that the auxiliary bishop would offer his resignation to Pope Francis.

When local authorities announced in late 2019 they were investigating Bündgens, he no longer performed any episcopal duties.

The German bishop was found to have transferred about 128,000 euros from a woman with dementia to his own personal bank account after she had given him power of attorney. Because of her illness, however, she was possibly no longer legally competent at that time. Bündgens had explained that he had granted the now-deceased woman a lifelong right of residence in a property he had purchased in Aachen in return for the money.