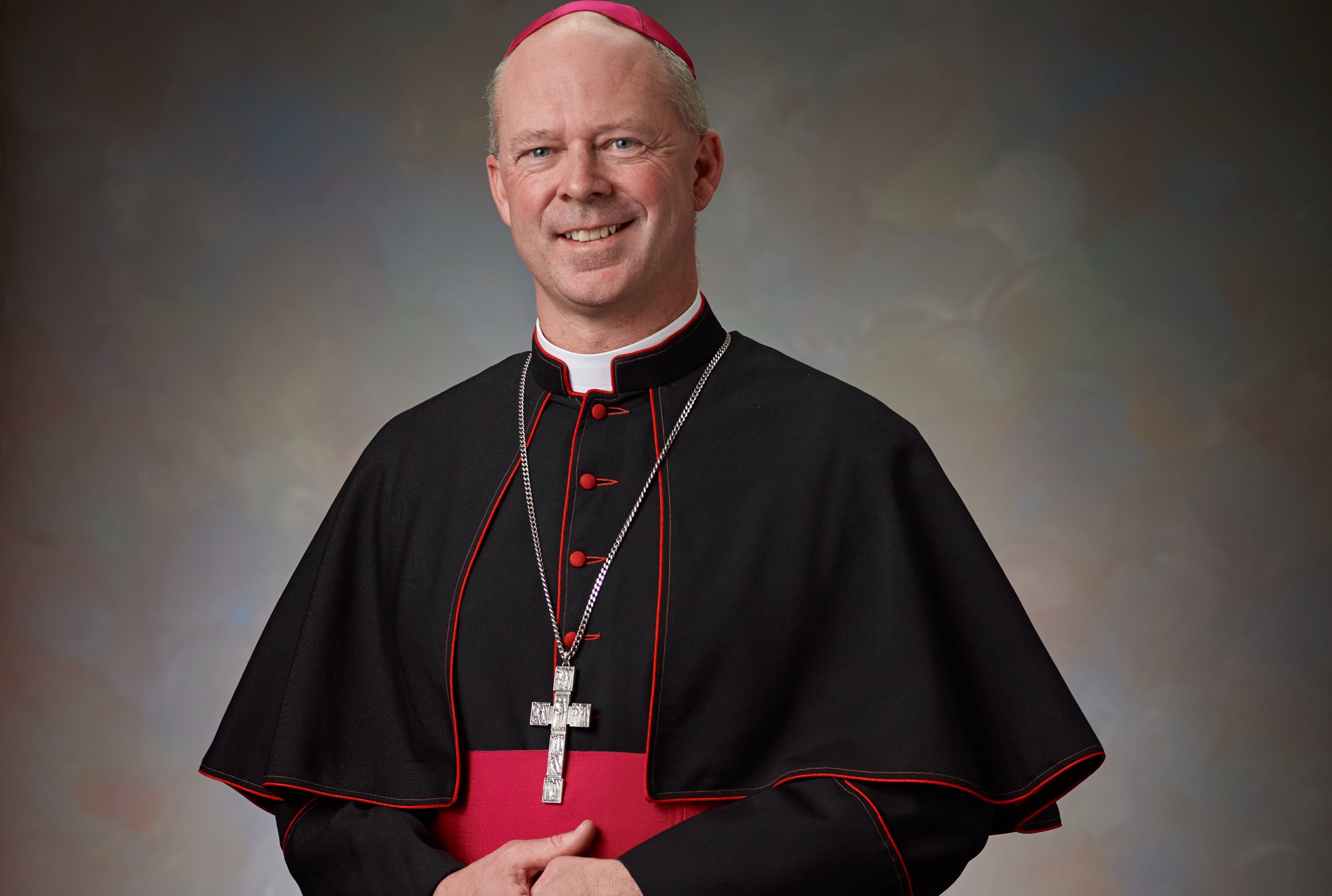 The Diocese of Fairbanks covers over 409,000 square miles in northern Alaska. The diocese with the largest geographical spread in the U.S., Fairbanks has around 11,500 Catholics and 46 Catholic parishes, only nine of which can be reached by car. The area’s total population is around 166,800.

The Diocese of New Ulm has 59 parishes and serves almost 51,000 Catholics.

Bishop Zielinski was born in Detroit, Michigan in 1964, and is the oldest of five children.

He enlisted in the U.S. Air Force after high school. During his military career, he served tours of duty in war zones, including Iraq and Afghanistan.

While attending university in Ohio, he felt a call to the priesthood, and after a tour of duty in 1986, entered the seminary. He was ordained a priest in 1996 at the age of 31, and then served for a time in parishes in Empire and Maple City, Michigan.

After the 2001 terrorist attacks, he felt a call to help those in the military, and his bishop allowed him to join the Archdiocese for the Military Services.