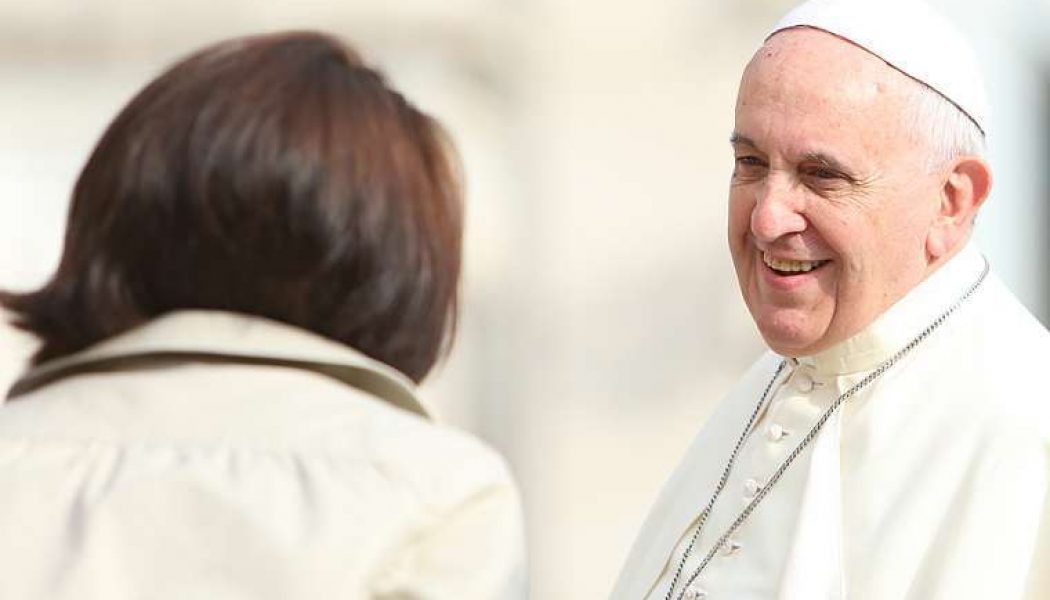 Vatican City, Aug 6, 2020 / 06:49 am MT (CNA).- Pope Francis on Thursday named 13 new members to the Council for the Economy, which oversees Vatican finances and the work of the Secretariat for the Economy.

Among the six women and one man appointed as new members of the Vatican’s top financial oversight body, are high-level experts in banking, finance, asset management, and international law from Spain, Italy, and Germany, as well as a former member of the British cabinet.

The Council for the Economy was established by Pope Francis in 2014 as part of his program of financial reform. According to its statutes, the body “supervises the administrative and financial structures and activities” of the Roman Curia, institutions of the Holy See, and Vatican City State.

Previously, the members of the economy council, overseen since its creation by Cardinal Reinhard Marx, consisted of eight cardinals, six laymen, and a priest secretary.

Cardinal Tobin is the second American cardinal to be appointed to the body, following Cardinal Daniel DiNardo of Galveston-Houston.

Among the new lay members are German law professor Charlotte Kreuter-Kirchhof and Maria Kolak, president of the National Association of German Cooperative Banks.

Maria Concepcion Osacar Garaicoechea is president of the board of Azora Capital and Azora Gestion, SGIIC, an independent investment manager. Eva Castillo Sanz is on the board of directors of Spanish bank Bankia and elevator manufacturer Zardoya Otis.

Ruth Mary Kelly served as Great Britain’s Secretary of State for Education under Tony Blair, and later worked for HSBC Global Asset Management. She is currently pro vice chancellor for research and enterprise at St. Mary’s University, Twickenham, a role she will leave at the end of the month.

Leslie Jane Ferrar was treasurer to Charles, Prince of Wales, from January 2015 until July 2017. Among other non-executive and trustee roles, she has been a trustee of the Archdiocese of Westminster for 19 years and non-executive director of real estate investment trust company Secure Income REIT for six years.

The seventh new lay member, Alberto Minali, resigned May 29 after three years as CEO of Italian insurance company, Societa Cattolica di Assicurazioni. According to Italian newspaper Il Corriere del Veneto, Minali is in a legal battle with his former company for compensation of 9.6 million euros for alleged “lack of a just cause” in removing his control of the bank. The company says the claim is “unfounded.”