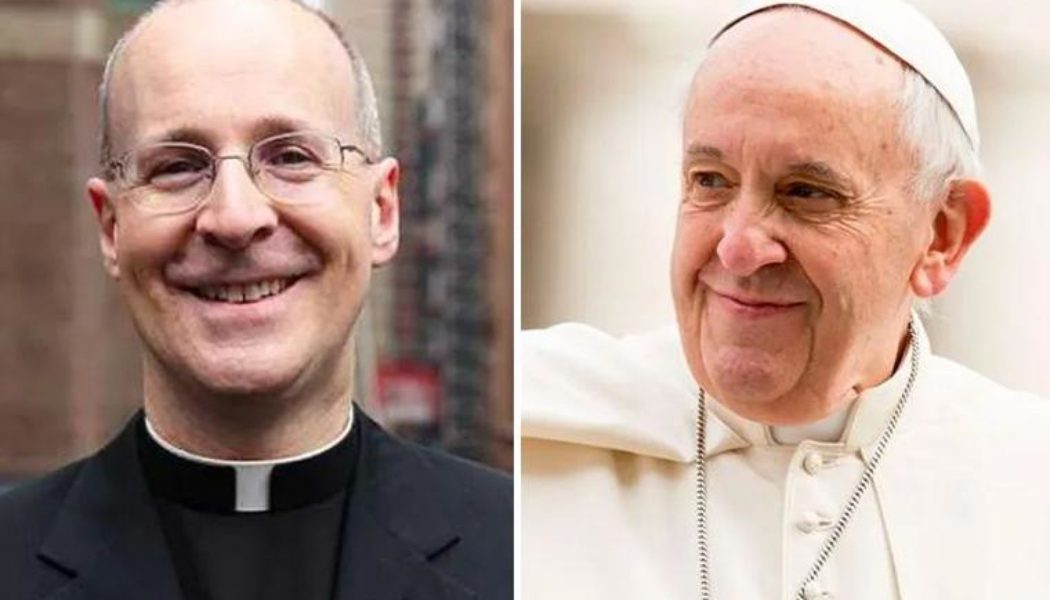 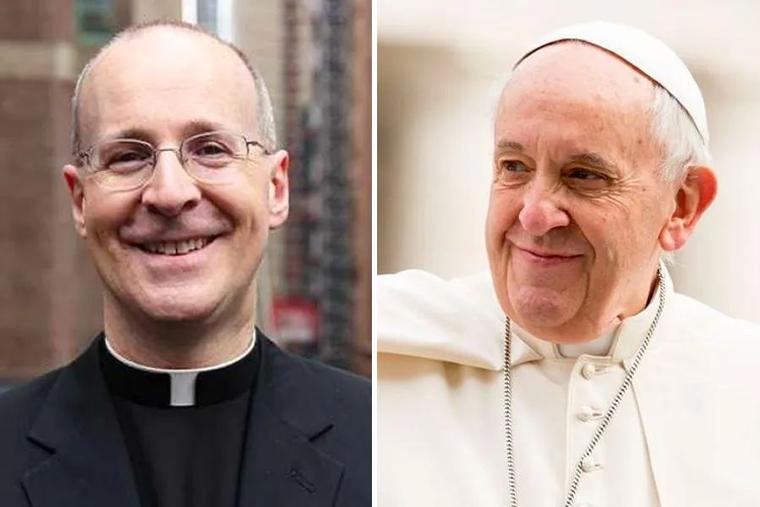 The meeting in the Apostolic Palace lasted 45 minutes.

VATICAN CITY — Pope Francis received Jesuit Father James Martin, in a private audience in the apostolic palace inside the Vatican on Friday.

In a tweet published after the encounter, Father Martin wrote he was “was deeply grateful to meet with Pope Francis in the Apostolic Palace this morning for 45 minutes.”

The conversation covered “the joys and hopes, the griefs and anxieties, of LGBTQ Catholics,” Father Martin added, writing: “It was a warm, inspiring and encouraging meeting that I’ll never forget. “

The Vatican does not customarily comment on papal meetings with individual priests or bishops.

Father Martin is the author of Building a Bridge: How the Catholic Church and the LGBT Community Can Enter into a Relationship of Respect, Compassion, and Sensitivity, and frequently speaks on issues pertaining to homosexuality and Catholicism.

Pope Francis met with Father Martin in 2019 and expressed support for the American Jesuit’s ministry in a letter a year later, encouraging him to “continue this way. “