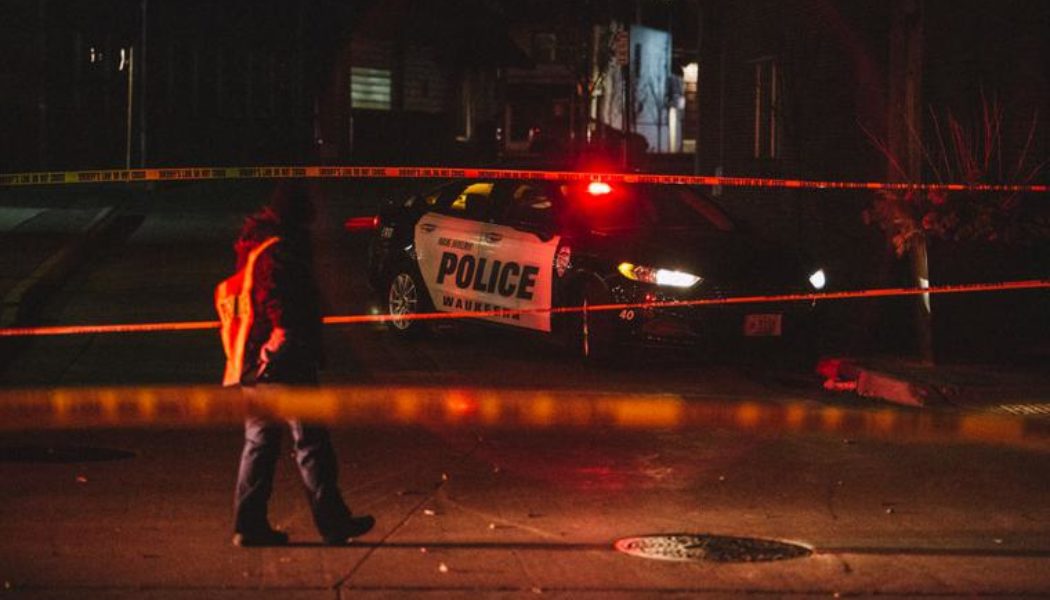 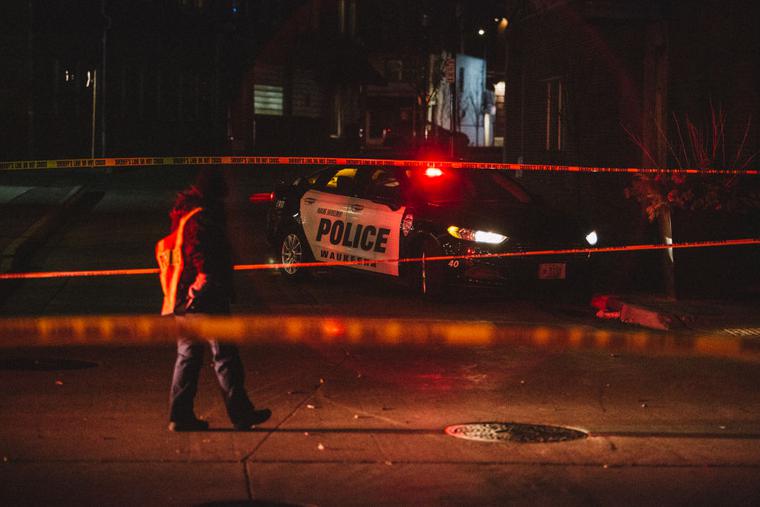 The Catholic Community of Waukesha, which includes four parishes, confirmed Sunday night that several members of the community have been hospitalized for injuries.

WAUKESHA, Wisc. — A Catholic priest, parishioners, and Catholic school children were injured when an SUV plowed into a crowd during a Christmas parade in Waukesha, Wisconsin on Sunday, the Archdiocese of Milwaukee has said.

“Our prayers are with the people who have been injured and killed during the tragic incident in Waukesha,” the archdiocese’s communications director, Sandra Peterson, said Nov. 21.

“Please join us in prayer for all those involved, their families, and those who are traumatized from witnessing the horrible scene.”

According to authorities, at least five people were killed and 40 injured when the driver of a red SUV barreled through barricades and into a crowd marching down the main street of the Milwaukee suburb just before 4:40 p.m. on Nov. 21.

The Catholic Community of Waukesha, which includes four parishes, confirmed on Facebook late on Sunday night that several members of the community have been hospitalized for injuries.

The Catholic community was among those marching in the parade. The Milwaukee Dancing Grannies, the Waukesha Xtreme Dance team, and a marching band were also struck, according to the Milwaukee Journal Sentinel.

The Catholic Community of Waukesha will hold a livestreamed prayer service Nov. 22 at St. William Church, and said it is planning to provide counseling and support for parishioners following the tragedy.

“We continue to monitor the impact of yesterday’s tragic event and minister to our injured parishioners and to anyone who was in attendance,” the group wrote on Facebook.

“It is in our most difficult hours that we, as a community, turn to our Lord for refuge, strength and love. Please join us and with your community for prayer.”

The city’s four Catholic parishes have been livestreaming the rosary and Eucharistic adoration every night. The rosary following the incident Nov. 21 had almost 300 comments, over 250 reactions, and 53 shares.