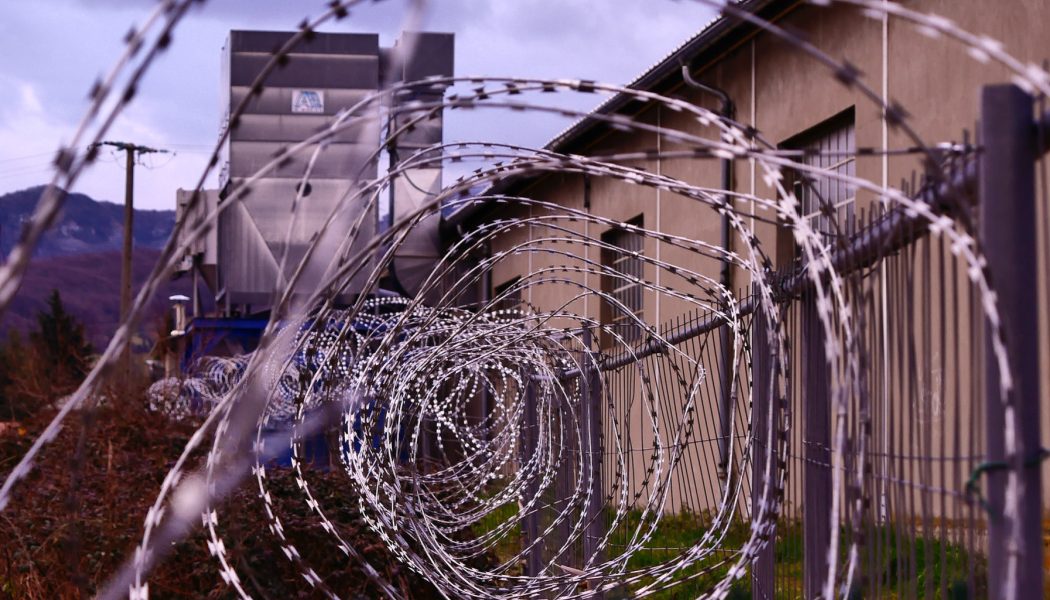 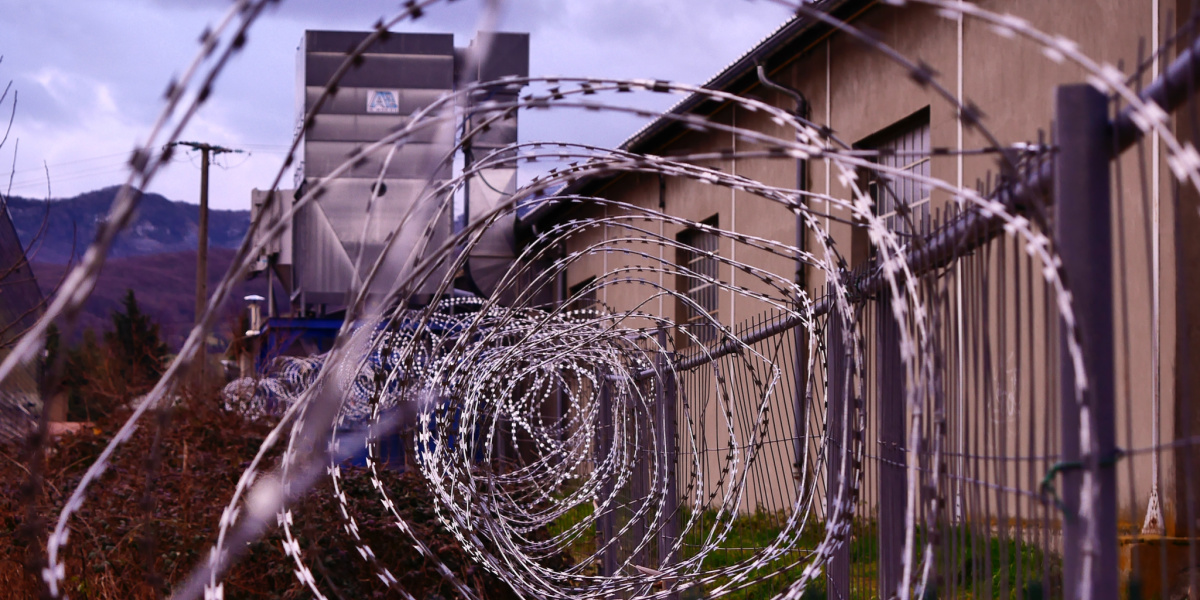 The Olmos prison in Argentina used to be notorious for murders, satanic activity and violent riots. Today, however, you can hear inmates and guards praising and worshipping God.

This all began with one man’s obedience to the prompting of the Holy Spirit. In the mid 80’s Pastor Juan Zuccarelli felt called to prison ministry and applied to become a prison guard, as that was the only way in.

He soon gained the trust of the prison authorities and was allowed to hold a first crusade where 300 prisoners attended and 100 were saved. These converted prisoners were granted their own cell blocks where they were able to have times of prayer, fasting and Bible studies which produced amazing results.

Eventually they took over the entire floor, which was previously known as the ‘Elephant’s Floor’. It was used to house the most dangerous criminals and even had an altar built to honour Satan. In the past, families would bring the inmates small cats and dogs to burn as sacrifices to Satan, giving him power over the prison. After much prayer, that entire cell block now belongs to Jesus Christ.

Fast forward: the Christians have 24 cell blocks today and 1,600 prisoners have been saved at Olmos.

A group of ‘prisoner missionaries’ was sent from Olmos to another prison to begin a church there. The authorities then asked them to also start churches in new prisons so that they could be built on a similar solid foundation. Up to 200 saved prisoners from Olmos have been sent to new prisons to set up churches. Their growth eventually took over prisons in the entire province. Today there are churches in all 40 prisons across the provinces of Argentina.

The government then contacted Juan to start a 100% Christian prison.

This new prison called ‘Christ, the Only Hope’ has 270 inmates and is run strictly on Christian principles. The inmates have serious criminal records, ranging from robbery, to rape, to murder. However, when these same criminals accepted Christ in their hearts they changed. The prison also runs a rehabilitation centre for inmates under the guardianship of the church.

Statistics show that 45 out of every 100 prisoners who are released end up back in prison for committing another crime. In contrast, only 5% of prisoners from evangelical prisons relapse.

This inspiring transformation story is described in detail in an e-book titled ‘Revival behind bars’ which can be ordered HERE.

It took many years to build the Christian prisons to where they are today in Argentina, but it all started with the faithfulness of one man. The challenge to all Christians is to follow the call that the Lord has placed in your hearts, no matter how crazy it may seem. When you act in obedience, God always comes through for you. Like Ed Silvoso says, “See what you’ve never seen before, do what you’ve never done before.”

Alan here, your hosting expert with a review of a web hosting company called scalahosting. Get profitresolution & claim 99% discount. However, the concept of buying and renting has been made easier with the advent of the internet.