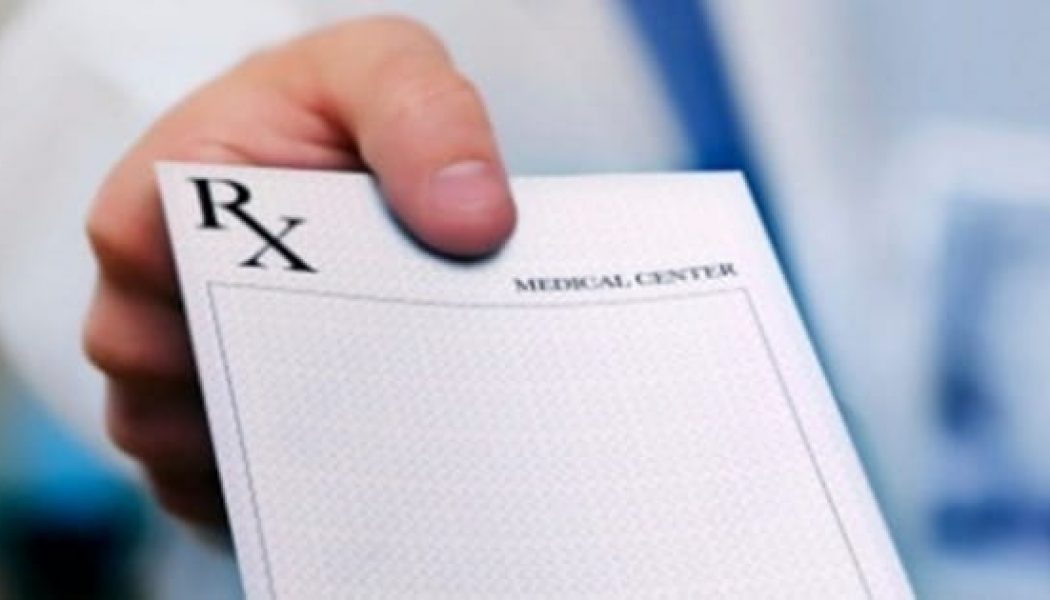 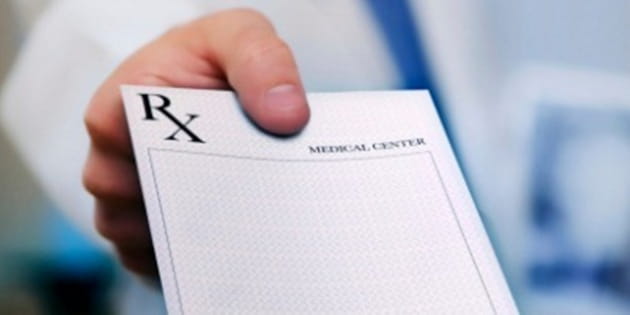 Evangelical Christians have been especially attentive to worship in recent years, sparking a renaissance of thought and conversation on what worship really is and how it should be done. Even if this renewed interest has unfortunately resulted in what some have called the “worship wars” in some churches, it seems that what A.W. Tozer once called the “missing jewel” of evangelical worship is being recovered.

Nevertheless, if most evangelicals would quickly agree that worship is central to the life of the church, there would be no consensus to an unavoidable question: What is central to Christian worship? Historically, the more liturgical churches have argued that the sacraments form the heart of Christian worship. These churches argue that the elements of the Lord’s Supper and the water of baptism most powerfully present the gospel. Among evangelicals, some call for evangelism as the heart of worship, planning every facet of the service — songs, prayers, the sermon — with the evangelistic invitation in mind.

Though most evangelicals mention the preaching of the word as a necessary or customary part of worship, the prevailing model of worship in evangelical churches is increasingly defined by music, along with innovations such as drama and video presentations. When preaching the word retreats, a host of entertaining innovations will take its place.

Traditional norms of worship are now subordinated to a demand for relevance and creativity. A media-driven culture of images has replaced the word-centered culture that gave birth to the Reformation churches. In some sense, the image-driven culture of modern evangelicalism is an embrace of the very practices rejected by the Reformers in their quest for true biblical worship.

Music fills the space of most evangelical worship, and much of this music comes in the form of contemporary choruses marked by precious little theological content. Beyond the popularity of the chorus as a musical form, many evangelical churches seem intensely concerned to replicate studio-quality musical presentations.

In terms of musical style, the more traditional churches feature large choirs — often with orchestras — and may even sing the established hymns of the faith. Choral contributions are often massive in scale and professional in quality. In any event, music fills the space and drives the energy of the worship service. Intense planning, financial investment, and priority of preparation are focused on the musical dimensions of worship. Professional staff and an army of volunteers spend much of the week in rehearsals and practice sessions.

All this is not lost on the congregation. Some Christians shop for churches that offer the worship style and experience that fits their expectation. In most communities, churches are known for their worship styles and musical programs. Those dissatisfied with what they find at one church can quickly move to another, sometimes using the language of self-expression to explain that the new church “meets our needs” or “allows us to worship.”

A concern for true biblical worship was at the very heart of the Reformation. But even Martin Luther, who wrote hymns and required his preachers to be trained in song, would not recognize this modern preoccupation with music as legitimate or healthy. Why? Because the Reformers were convinced that the heart of true biblical worship was the preaching of the word of God.

Thanks be to God, evangelism does take place in Christian worship. Confronted by the presentation of the gospel and the preaching of the word, sinners are drawn to faith in Jesus Christ and the offer of salvation is presented to all. Likewise, the Lord’s Supper and baptism are honored as ordinances by the Lord’s own command, and each finds its place in true worship.

Furthermore, music is one of God’s most precious gifts to his people, and it is a language by which we may worship God in spirit and in truth. The hymns of the faith convey rich confessional and theological content, and many modern choruses recover a sense of doxology formerly lost in many evangelical churches. But music is not the central act of Christian worship, and neither is evangelism nor even the ordinances. The heart of Christian worship is the authentic preaching of the word of God.

The centrality of preaching is the theme of both testaments of Scripture. In Nehemiah 8 we find the people demanding that Ezra the scribe bring the book of the law to the assembly. Ezra and his colleagues stand on a raised platform and read from the book. When he opens the book to read, the assembly rises to its feet in honor of the word of God and respond, “Amen, Amen!”

Interestingly, the text explains that Ezra and those assisting him “read from the book, from the law of God, translating to give the sense so that they understood the reading” (Neh 8:8). This remarkable text presents a portrait of expository preaching. Once the text was read, it was carefully explained to the congregation. Ezra did not stage an event or orchestrate a spectacle — he simply and carefully proclaimed the word of God.

This text is a sobering indictment of much contemporary Christianity. According to the text, a demand for biblical preaching erupted within the hearts of the people. They gathered as a congregation and summoned the preacher. This reflects an intense hunger and thirst for the preaching of the word of God. Where is this desire evident among today’s evangelicals?

In far too many churches, the Bible is nearly silent. The public reading of Scripture has been dropped from many services, and the sermon has been sidelined, reduced to a brief devotional appended to the music. Many preachers accept this as a necessary concession to the age of entertainment. Some hope to put in a brief message of encouragement or exhortation before the conclusion of the service.

As Michael Green so pointedly put it: “This is the age of the sermonette, and sermonettes make Christianettes.”

The anemia of evangelical worship — all the music and energy aside — is directly attributable to the absence of genuine expository preaching. Such preaching would confront the congregation with nothing less than the living and active word of God. That confrontation will shape the congregation as the Holy Spirit accompanies the word, opens eyes, and applies that word to human hearts.