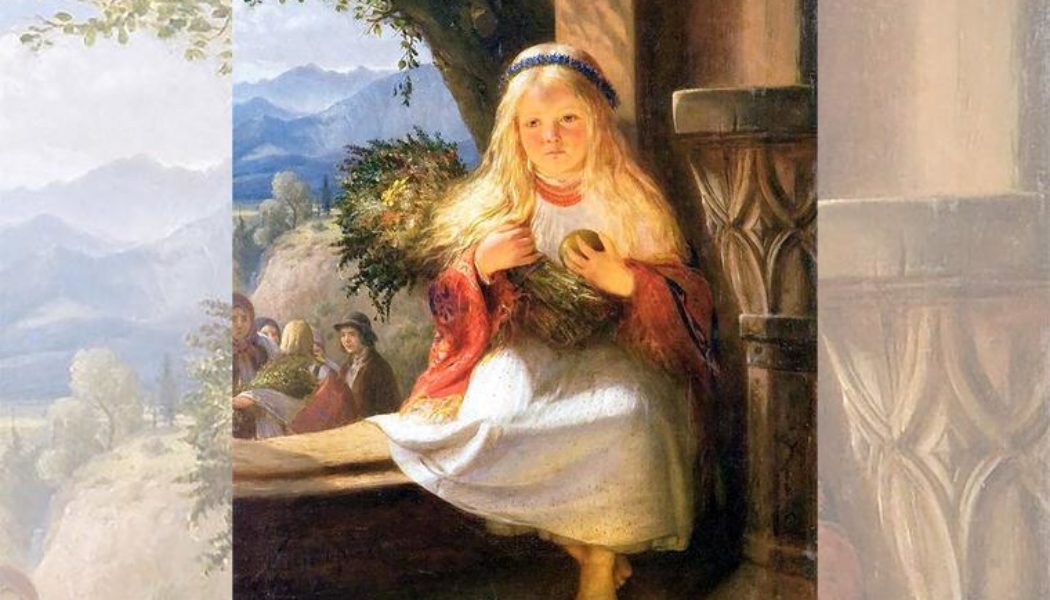 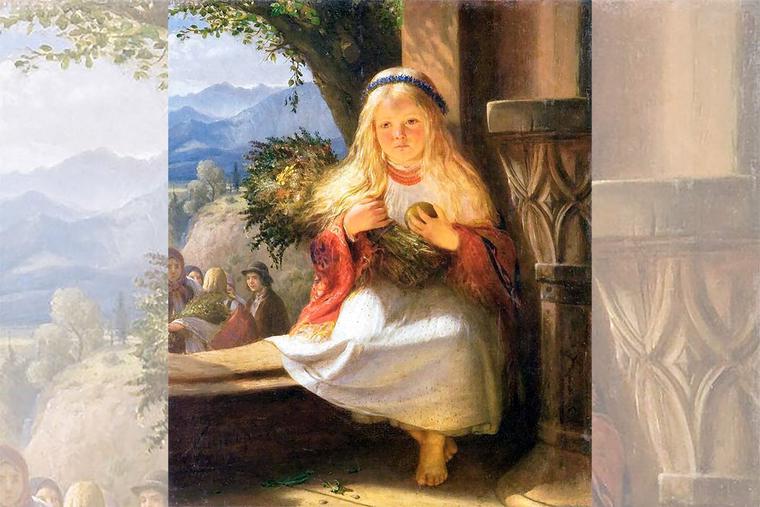 SCRIPTURES & ART: The Solemnity of the Assumption is a ‘little Easter,’ reminding us that Jesus’ Resurrection was not just a one-time event but the start of a process intended to enfold the whole of humanity

The Solemnity of the Assumption reveals a mystery grossly underappreciated by many contemporary Catholics. Dropped in the middle of the summer, a holy day of obligation plopped in the middle of the last gasps of summer vacation, the feast might be regarded by some more as a bothersome intrusion than cause for celebration. In that line of thinking, Catholics in the United States in 2022, at least get a get-out-of-the-obligation-free card, courtesy of the U.S. Conference of Catholic Bishops’ “most holy days on Saturdays or Mondays don’t count” rule.

I’ve argued in the past (see here and here) why this solemnity deserves greater attention. Almost halfway between Easter and the end of the liturgical year, it is a “little Easter,” reminding us that Jesus’ Resurrection was not just a one-time event but the start of a process intended to enfold the whole of humanity. Easter begins what ends in the “resurrection of the body” on the Last Day — and which the Assumption already shows us is intended to include humanity. Yes, the Assumption is a personal honor to Mary, the woman who bore the Son of God in her body. But, if Jesus’ rising from the dead is the “first fruits” (1 Corinthians 15:20) of redemption, Mary’s Assumption is “second fruits” — and pointing to the fullness of the harvest on the Last Day.

Mary’s Assumption also comes nine days after the Feast of the Transfiguration. Both feasts draw out attention to the body as a given dimension of the human person. The whole person, body and soul, participates in salvation. That’s why Jesus cured the sick, raised the dead and freed those possessed by the devil. It’s one whole ball of wax. We live in gnostic times that deny the normativity of human embodiment, pretending “persons” are whatever they decide in their minds they will be, reducing their bodies to a mere tool for their mental states. Both the Transfiguration and Assumption answer this worldview with a firm “no.”

So Mary’s Assumption is rife with meaning for us as human beings. Pope St. John Paul II was fond of repeating the teaching of Vatican II that “Jesus Christ fully reveals man to himself.” So, too, does Mary. Mary teaches us the truth of humanity.

Rather than focus on today’s Readings, however, let me address an old custom associated with the Solemnity of the Assumption: the blessing of herbs. Paragraph 181 of the “Directory of Popular Piety and the Liturgy” recalls that it was the custom in Central Europe (the “Directory” mistakenly speaks of just the “Germanic countries”) to bless herbs in church on Aug. 15.

There is a principle in theology, gratia supponit naturam, “grace presupposes nature.” That principle explains some of the origins of this custom. Most countries have long traditions about the beneficial effects of various plants for human health and healing. Herbal medicine today is making a comeback. People recognize that some plants have natural healing properties and have taken a second look at this means of recovering or, more often, sustaining health.

In an earlier age, these practices may have been associated with specially-designated people, shamans or “healers,” who overlaid their knowledge of the natural therapeutic effects of these plants with magic, superstition or incantation. As Christianity penetrated the Germanic and Slavic lands, the Church sought to counteract these pagan accretions, without denying the natural goodness they covered.

God, after all, gave man the plant world as a blessing: “I give you every seed-bearing plant on the face of the whole earth and every tree that has fruit with seed in it. They will be yours for food” (Genesis 1:29). So, while reaffirming the goodness of creation the Church sought to strip away the pagan overlays obscuring them, which is probably how the blessing of herbs originated in that part of the world.

The association with Our Lady was also probably both natural and supernatural. August is already harvest time in Central Europe, with herbs being gathered and stored for winter. The Marian feast coincided well with images of Our Lady as “the fruitful vine,” the “lily,” “the sweet smelling flower,” and, of course, “the root of Jesse” from which the Messiah would come, as God once promised David (2 Samuel 7:12-13). This can all be found in Paragraph 181.

In Poland, an alternate name for today’s feast is “Matka Boska Zielna,” “The Herbal Mother of God.” In agricultural Central Europe, herbal plants might have once been commonplace than in American urban gardens, but even city-dwellers seem more frequently to have a little flower pot with basil or thyme or parsley growing. As a boy growing up in a New Jersey ethnic neighborhood, we didn’t bring basil to church, but most folks cut some of their best flowers to bring a bouquet for blessing, some of which they brought back home and some of which they left on the side Marian altar. One writer suggests having children make a floral crown for Our Lady for the feast. And I confess that, somewhere in the back of my mind I inchoately remember a tradition about saving the rose petals from the flowers blessed that day — perhaps some reader recalls that.

Today’s artwork depicting this custom comes from Polish painter Aleksander Kotsis (1836-1877). Kotsis painted in the area around Kraków at a time there was no Poland, at least on the map — the country had been chopped up by Austrian, Prussian, and Russian occupiers and remained so for 123 years. Kraków and environs were under Austrian control.

Kotsis depicts a poor village girl, waiting in church with an armful of herbs and a piece of fruit. I say it’s church because a poor villager did not have a chiseled stone baptismal or holy water font at home. I say a poor girl because she has no shoes. The girl is in her finest clothes, combed and decked with flowers, in keeping with the old tradition that one made one’s self most presentable — spiritually and appearance-wise — in church. But, in the summertime, shoes might have been a luxury for children. A few stalks of herbs lie near her feet.

Outside the door we see other peasants coming to church, the woman on the left with her own garland of herbs. The hill country of the Tatras, the mountains along Poland’s southern border, stand out in the distance.

Kotsis was a Romantic painter who, even after winning accolades in places like Vienna, Paris, Brussels and Munich, was thoroughly imbued with the landscapes of his native Polish Galicia. He died, age 41, of an incurable brain disease.