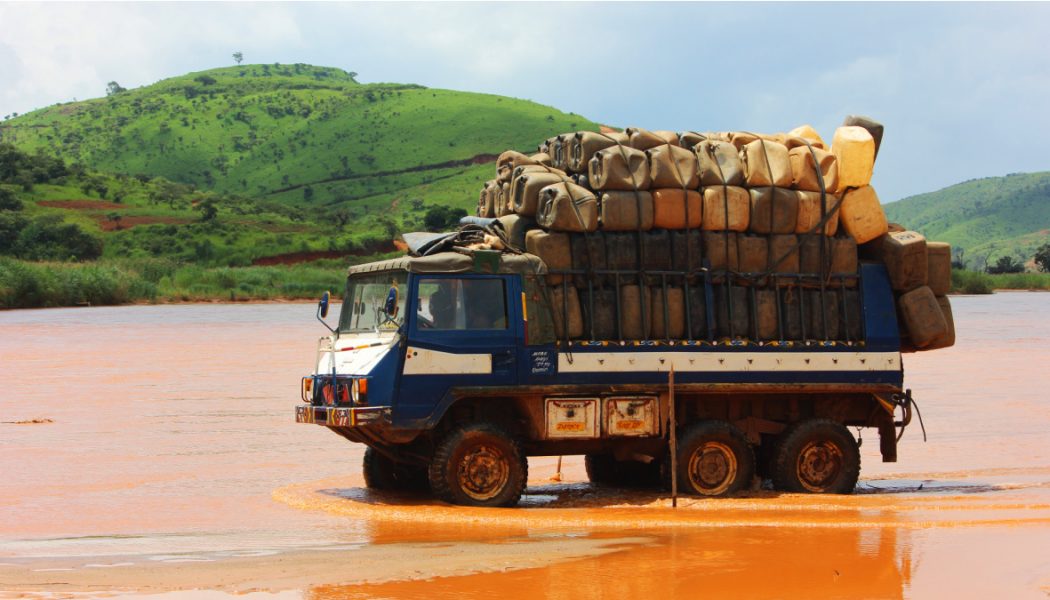 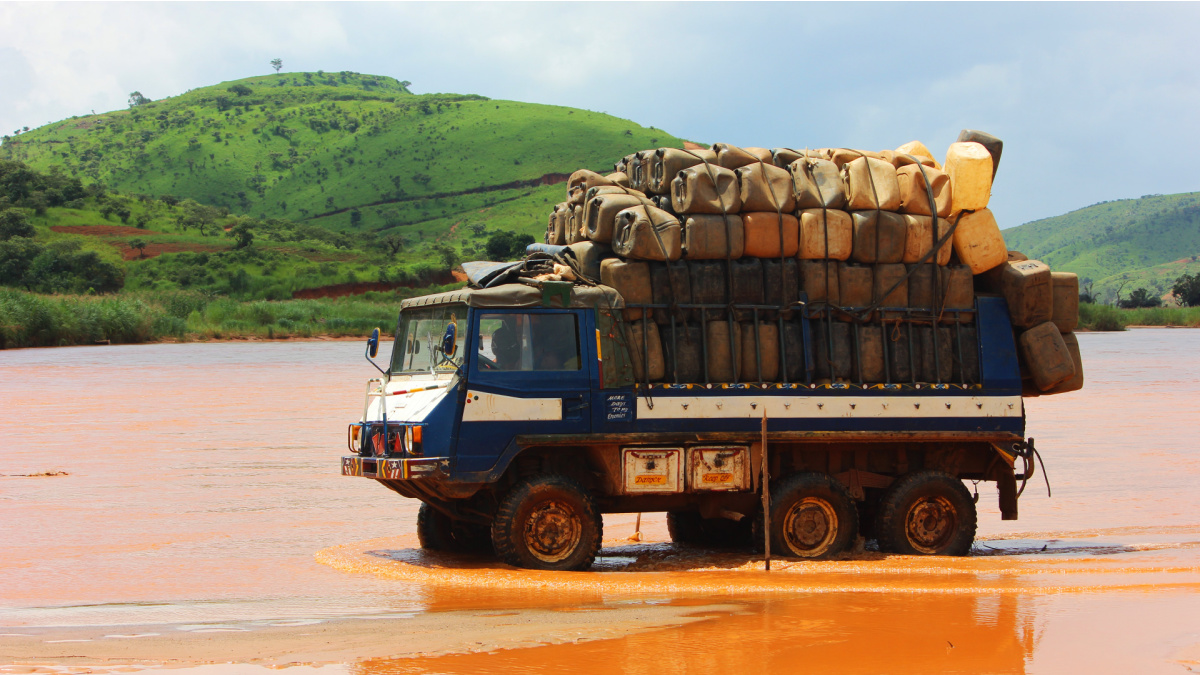 In West Africa, truck driving is a dangerous and stressful job.

Drivers face job insecurity, the threat of being robbed, and extortion from corrupt policemen. They also face cultural and linguistic barriers as they cross through borders taking imports from the coast to landlocked countries farther east.

So when Christians offered to pray for Ahmed one day as he prepared to leave the port and transport his next load, he didn’t mind, even though he was Muslim. As he continued on his route though, he was amazed that the police never harassed him, just as the Christians had prayed.

The next time he saw the believers at the port a few months later, he gathered a group of his friends and went over to them.

The last time, the Christians asked him if he’d listen to a story, but he’d been in a hurry to leave. Now, he wanted to know more. “God answered their prayer,” he told the whole group. “Now, we’re going to listen to their story.”

Each time Ahmed returned to the port, he found the believers and asked to hear another story. As the months passed, he understood his need for a Savior, and he put his faith in Christ.

Ministry among West African truck drivers started a decade ago. It has expanded to five countries and a network of 70 local believers has formed to support it.

New believers have been baptized and churches planted in ports and capital cities that are trucking hubs, Joel News reports.