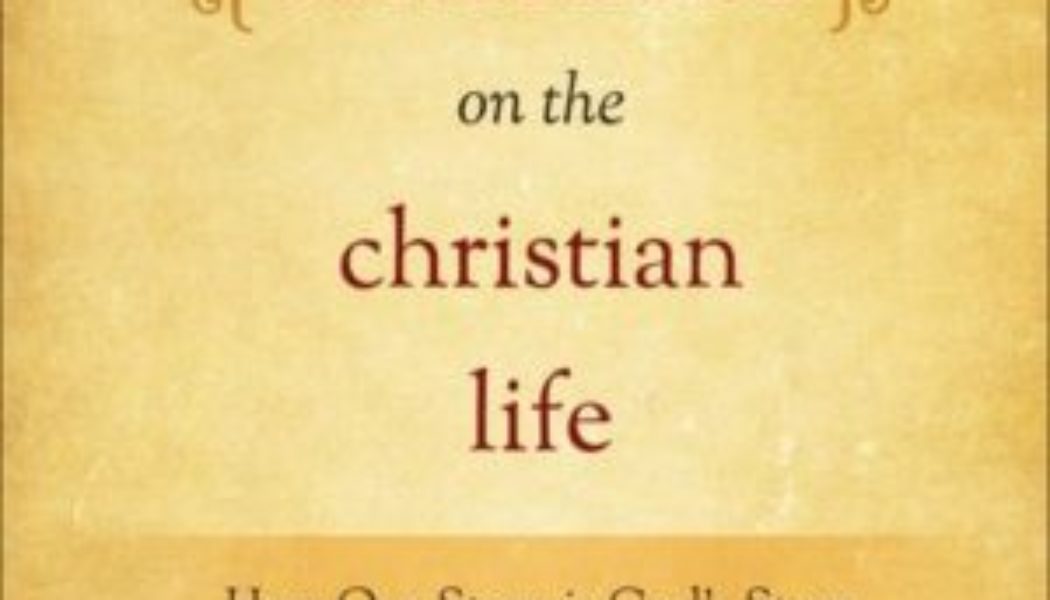 “Tenderness,” said Flannery O’Connor, when it is cut off from the person of Christ, “is wrapped in theory. When tenderness is detached from the source of tenderness, its logical outcome is terror. It ends in forced labor camps and in the fumes of the gas chamber.”

Surely, tender Americans who shrug Jesus away, with His immeasurable mercy and His immovable assertion of the truth, will never fall into the ghastly hygiene of the Germans who murdered hundreds of Jews at a time by Zyklon gas coming through the shower heads, or into the political cruelty of the Russian gulags, where, as amenities, you got fly-ridden pots of thin slop to eat from and a small daily square of cardboard to clean yourself with at the privy.

And this is true, sort of. It’s not in the American style. Nor in the Canadian style. Up here in Canada, in our province where each political party has failed to provide for badly needed medical personnel and facilities, tens of thousands of people are on a waiting list to get on board for a family doctor.

Elderly Canadians who go to the hospital are now often asked if they want a nudge to hasten their journey along. It’s all smiles at the website for Dying with Dignity Canada; a young girl with her hand on her father’s shoulder leans over him gently, as he touches her hand with his and looks ahead, smiling and contented. “It’s your life. It’s your choice,” reads the slogan. Ah, probably not.

There is the knowing look from the young, patting themselves for their patience, though it may be running thin; the bored look from the doctor and the nurses, having lost interest in a dying man; the prospect of “home” in a once lively neighborhood, now deathly silent most hours of any day, where most people, kind at heart, do not know anybody else, also kind at heart. This, too, in a world where suffering has no meaning, nor does it “unleash love,” as Pope John Paul II said. Some life, some choice.

I am sure most of the people who work at our abortuaries have clear consciences about what they do. Softly and tenderly, they refrain from calling the child in the womb a child, softly and tenderly pretending that it’s a clump or a wart or a “product of pregnancy,” like meat put through a grinder. And softly and tenderly they usher the woman—devastated, desperate, insensible, shameless, hard-bitten, selfish, stupid, unhappy, terrified as she may be (it is the soft and tender thing not to inquire too closely into the particulars)—out of the facility, with antibiotics and a date for a follow-up, in case the unnatural action has unhealthy consequences.

I am sure that most of the people exposing children to perversions have kindness in their hearts; and if a wink and a leer escape them now and again, well, it is kind to be tolerant because, after all, were it not for perversions and their peddlers, where would we all be? Stepford, perhaps, or Salem in the days of Danforth and Hathorne.

A young person hurting with loneliness—there’s a pandemic that is not going away—will kindly be led to think that he or she was “assigned” the wrong sex at birth, and kindly witch doctors and their allies, doing a lucrative business in the peddling of hormones, come forth to lop and paste, to stretch and tug, and to turn a well-formed girl or boy into a pathetic freak, neither flesh nor fowl. And nobody is so unkind as to say that the mutilated person will have bidden farewell forever to a normal human life.

With kindly eyes and welling tears, married men and women, weary of one another, unwilling to forgive, to forbear, to confess their failings, to keep their sacred vows before God and man, salve their consciences with the oil of care for their children; or they oil the saws wherewith they cut their children’s lives in half, so there will be as little obvious friction as possible. The children, too, will be schooled in kindness, making little fuss, little noise, lest they disturb their parents.

And who is that waiting in the nice car across the street from the courthouse? He’s brought along a football, Joey, so you and he can have a nice catch while your mother looks on and approves—because he is about, most kindly, to shoulder his way into your home.

Or, she’s brought some candy, Jenny, because she intends not exactly to be your mother, as that would be presumptuous and unkind and mostly troublesome to boot, but to be your friend, so you will not disturb the peace with your tears. Your father will look the other way—to be kind. I do mean what I say. They’re only the usual run of human sinners, like me, like you, my reader, and everybody else.

Kindliness is a virtue. “Blessed are the meek,” says Jesus. When the Samaritan treated the man beaten and left for dead, he handled the poor fellow’s wounds, cleaning them with wine and staunching the blood with oil. No doubt his hands were gentle as he did so. “Take my yoke upon you and learn from me,” says Jesus, “for I am meek and humble of heart, and you shall find rest for your souls.” And Paul, whose wit was sharp, and whom I would not like to cross, gave many thanks to the kindness of all who helped him in his work, whom he loved to remember by name. And was there a sweeter personality than that of the beloved disciple, who did not wish even to put forth his name?

Yet it is not the greatest of virtues. Keep your eyes on Jesus. Pray to Him to soften your heart, to sharpen your eyes, and to clear your mind; for often what passes as kindness in this world betrays a hard heart, dim eyes, and a muddled head. When it comes to persons rather than principles, each of us may be severe with his own sins but forbearing and patient with the sins of the person beside us; and when it comes to principles rather than persons, clarity and truth are always to be upheld and defended. Soft heart, sharp eyes, clear mind.