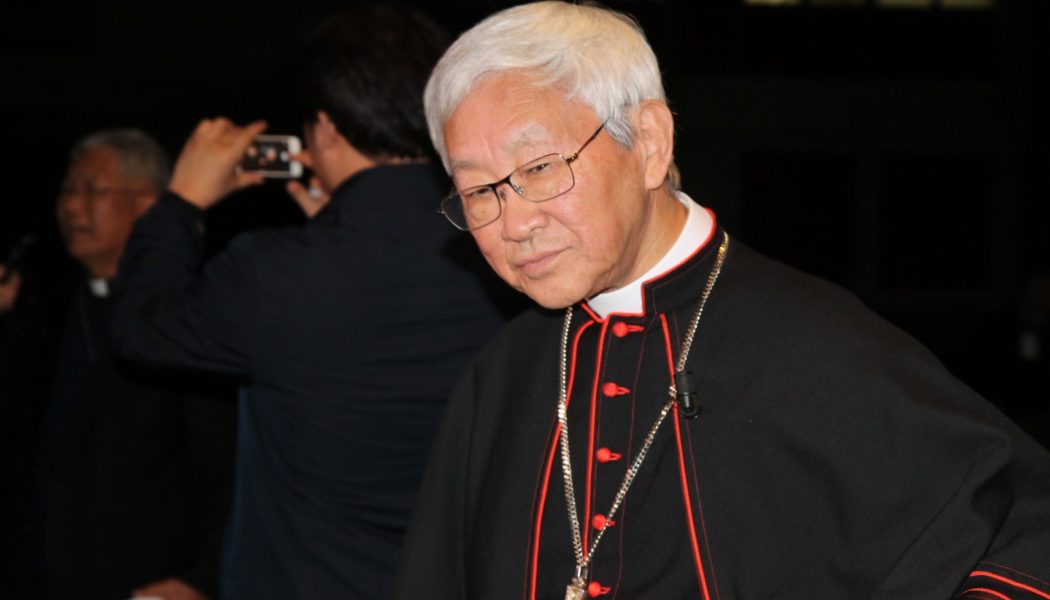 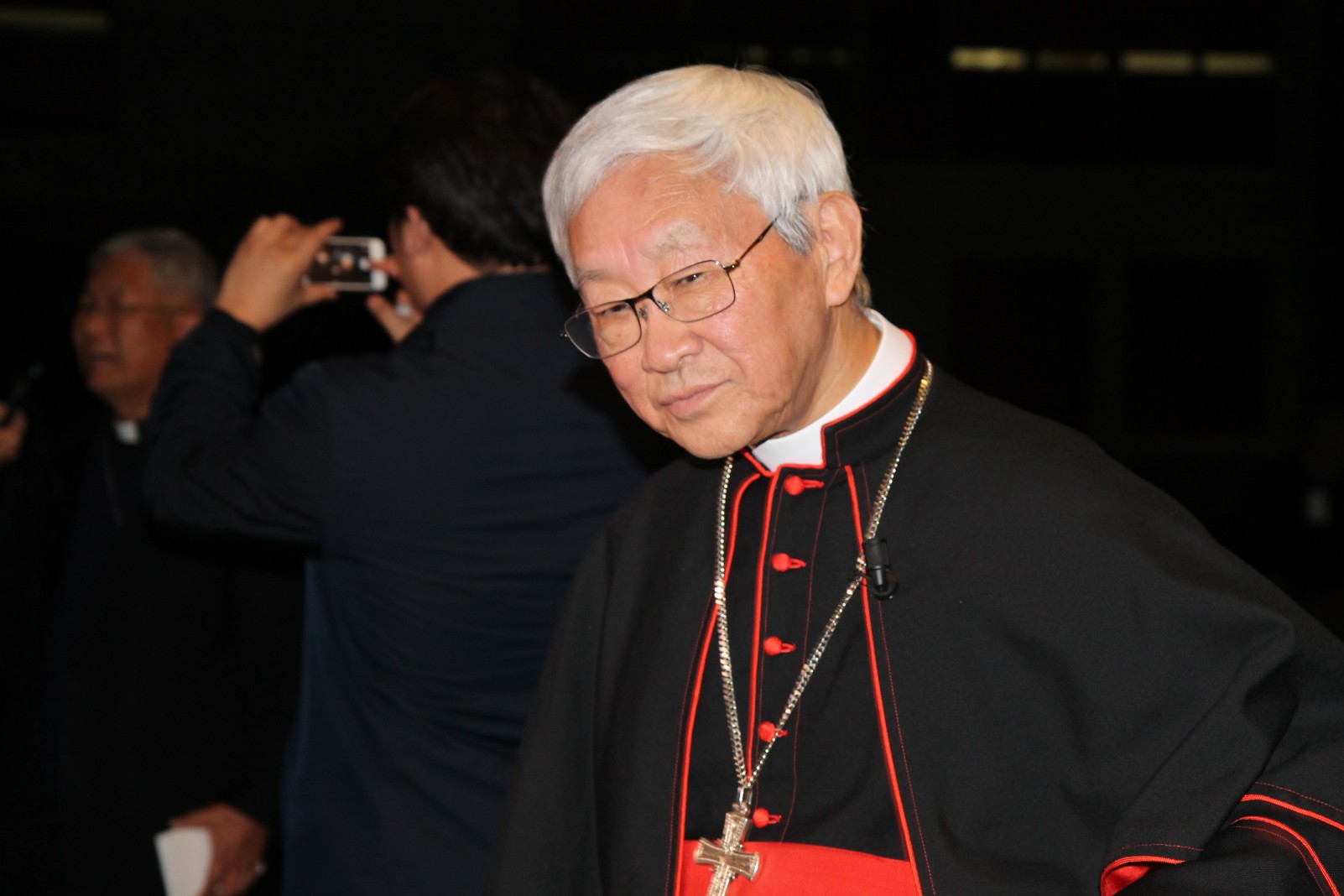 Tertullian, the first major Christian theologian to write in Latin, is thought to have coined the maxim Semen est sanguis Christianorum, typically (and rather freely) translated as “the blood of martyrs is the seed of the Church.” Martyrs, we usually think, are those who shed their blood “in hatred of the faith”: the definition of martyrdom used by the Vatican’s Congregation for the Causes of Saints. But an ancient Christian tradition, likely as old as Tertullian, considers those who suffer severe persecution for Christ as martyrs or, more precisely, “martyr-confessors.”

By that standard, the Church’s two most prominent martyr-confessors in May 2022 are the emeritus bishop of Hong Kong, Cardinal Joseph Zen, SDB, and the Hong Kong journalist, entrepreneur and freedom-fighter, Jimmy Lai.

Jimmy has been in jail for months; Cardinal Zen may be heading there, although the 90-year old churchman was released on bail after being arrested May 11 under Hong Kong’s draconian new national security law. It speaks volumes about the wicked men in Beijing who have made China the ugly face of contemporary totalitarianism that they are so frightened by the cardinal and Jimmy. And why are China’s seemingly omnipotent leaders scared? Because Joseph Zen and Jimmy Lai believe that we are made for freedom, and especially the freedom to know, love and worship God. Having staked their lives on that conviction, Cardinal Zen and Jimmy Lai have refused to kowtow to communist threats — and both have suffered persecution, harassment and arrest as Hong Kong has been stifled by leaders like Carrie Lam and John Lee, who have the affrontery to call themselves “Catholics.”

The odious Thomas Cromwell at least had the decency to make clear that he was on a different team than Thomas More.

I owe Cardinal Zen a great debt of gratitude for bending every effort to get the two volumes of my John Paul II biography, Witness to Hope and The End and the Beginning, translated into Chinese and published in Hong Kong — a lengthy, difficult process completed in 2020, just before the Beijing thugocracy and its local apparatchiks began to shutter independent publishing in that vibrant city. Pope John Paul had urged me to have a Chinese translation of Witness to Hope done; I think he imagined that getting the book into China in its people’s language was a way for him to “go” to a land he had hoped to visit but knew he never would. Cardinal Zen honored me and the project by doing translations of The End and the Beginning himself. The cardinal was especially determined that his Chinese countrymen understand the full story of the communist assault on John Paul that I documented from Warsaw Pact secret police sources in that volume. It was, he knew, a cautionary tale for Chinese Catholics; he certainly was right about that.

Jimmy Lai and I have been friends since he visited me in my Washington office years ago and I got a first-hand sense of the fearlessness of this big man — big physically, and big in every admirable sense of the world. Unlike another prominent Catholic university that ignored suggestions to honor Jimmy’s witness with an honorary degree at this year’s commencement ceremonies, the Catholic University of America did so on May 14, and all honor to CUA for that. In an op-ed in the New York Sun that day, Jimmy’s son, Sebastian, wrote that, by staying in Hong Kong and continuing his human rights advocacy when he knew the likely consequences, “my father taught me — and continues to teach me with each passing day — what it is to be a person [who] cleaves to his principles, to be someone who cannot be bought.”

Vatican reticence in the immediate aftermath of Cardinal Zen’s arrest — the Holy See Press Office murmured that the Vatican was “concerned” and would follow developments with “extreme attention” — mirrored the Holy See’s public silence during the persecution, trial and jailing of Jimmy Lai. This is shameful. The good shepherd defends his sheep, publicly, because he knows that the bright light of public attention can give totalitarians pause. We may hope that the Holy See has made strong representations behind the scenes to its “dialogue” partners in Beijing. But quiet protests are not enough when dealing with a man like China’s Xi Jinping, who commits genocide against the Uyghurs and locks down entire cities with his mad anti-COVID policy.

The Vatican megaphone was once something to be reckoned with. Its power is fading from disuse.