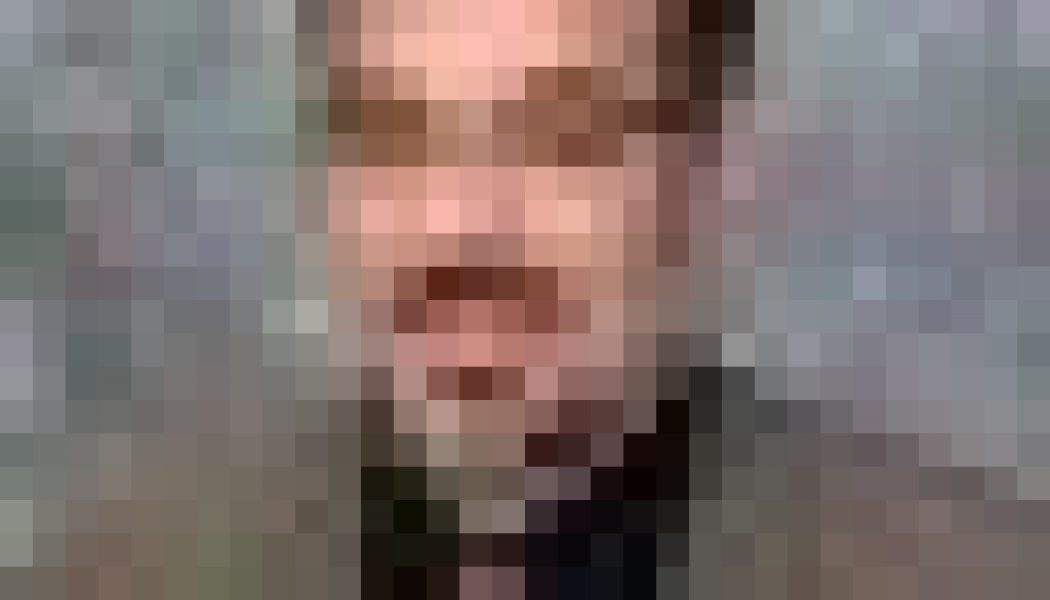 This Sunday, the Second Sunday of Advent (Year B), the Gospel prepares us for all three comings of Christ: In our lives, at the Second Coming, and at Christmas.

What we need for each is hope, but not the sunny optimism we associate with the word “hope.” We need the serious hope of John the Baptist, St. Peter and Isaiah.

John the Baptist had the kind of hope that rejects the world’s comfort and embraces hard moral truths.

John the Baptist is the ultimate symbol of hope. He is the first person we are shown as we prepare for Christ’s coming because we are each meant to be like him: Poor enough to be at the disposal of anyone we meet, and willing to die rather than compromise the hard truths of the faith.

The Gospel says “all Jerusalem” went out to him. They saw a man “clothed in camel’s hair” who “fed on locusts and wild honey.” And heard “A voice of one crying out in the desert: ‘Prepare the way of the Lord, make straight his paths.’”

In Luke, John helpfully explains how lay people should imitate his example of poverty: We should give away our clothes if we have more than we need, and donate extra food; we shouldn’t game the system for more money; we shouldn’t be careerists focused on our income. The standard will look different for a Houston lawyer and a North Dakota school teacher — but the Christian example of each should be noticeably different from her peers.

We also have the example of John’s teaching to imitate: John refused to compromise his faith to match the religion of his time, and ended his life as a martyr for right doctrine after he confronted an evil king over his bad marriage. St. Gregory the Great described how true virtue comes at a cost for each of us:

This kind of life requires hope above all.

“All serious and upright human conduct is hope in action,” writes Pope Benedict XVI in Spe Salvi. He adds, “The saints were able to make the great journey of human existence in the way that Christ had done before them, because they were brimming with great hope.”

To have hope is to trust that God is the ultimate power in the universe, and that his will is always in our best interest, even when it is hard. A well-informed, morally trained, reflective people are free to follow their best interests, see through the glamor of evil and choose what is good and eternally valuable.

To seek only superficial values and instant gratification is to lack trust in God. An entertainment-addicted, image-conscious, attention-challenged people eager to protect their creature comforts is no longer free but is at the mercy of the world, the flesh and the devil, which will leave them vulnerable in the end.

A Church marked by hope will reject worldliness and stand up to Christ’s critics, confident and courageous. It will often be opposed, but will ultimately be respected and admired. A hopeless Church will compromise its witness for pleasure and comfort and sell out its morals for money. It will often be accepted in small ways by the world, but will ultimately be despised and rejected.

St. Peter is a remarkable witness to the kind of serious hope that proves itself with action.

In the Second Reading, St. Peter warns that “the day of the Lord will come like a thief, and then the heavens will pass away with a mighty roar and the elements will be dissolved by fire, and the earth and everything done on it will be found out. Since everything is to be dissolved in this way, what sort of persons ought you to be?”

But he shows great hope when he says God “is patient with you, not wishing that any should perish but that all should come to repentance.”

Dare we hope that all men be saved? We absolutely should hope that. But it is presumption, not hope, to think that all men might be saved without our help. As we saw in the Sunday Gospel for weeks, God clearly gives Christians the responsibility for reaching people here on earth.

In the same way, Peter doesn’t hope that “everyone will be spared” he hopes that “all should come to repentance.” It’s a key change of mindset: It’s the difference between acting like no one needs to be rescued and acting like everybody is rescuable.

Before we can greet Jesus with joy on the day of judgement, we need to share the joy of his presence, right now. “We await new heavens and a new earth in which righteousness dwells,” St. Peter says. “Therefore, beloved, since you await these things, be eager to be found without spot or blemish before him, at peace.”

This is the kind of serious hope that can shake up the Church and the world.

“Comfort, give comfort to my people, says your God,” Isaiah says in the First Reading, calling us to action. “Go up on to a high mountain,” and “cry out at the top of your voice,” because “Here comes with power, the Lord God, who rules by his strong arm.”

Christmas is coming to remind us that God has our best interests in mind, and he hasn’t left us orphans. He is coming into the midst of us to give us what we need to find him.

You won't need to de-ice your door locks to enter your car anymore. Inserts. , home office concept and setup (in berlin).