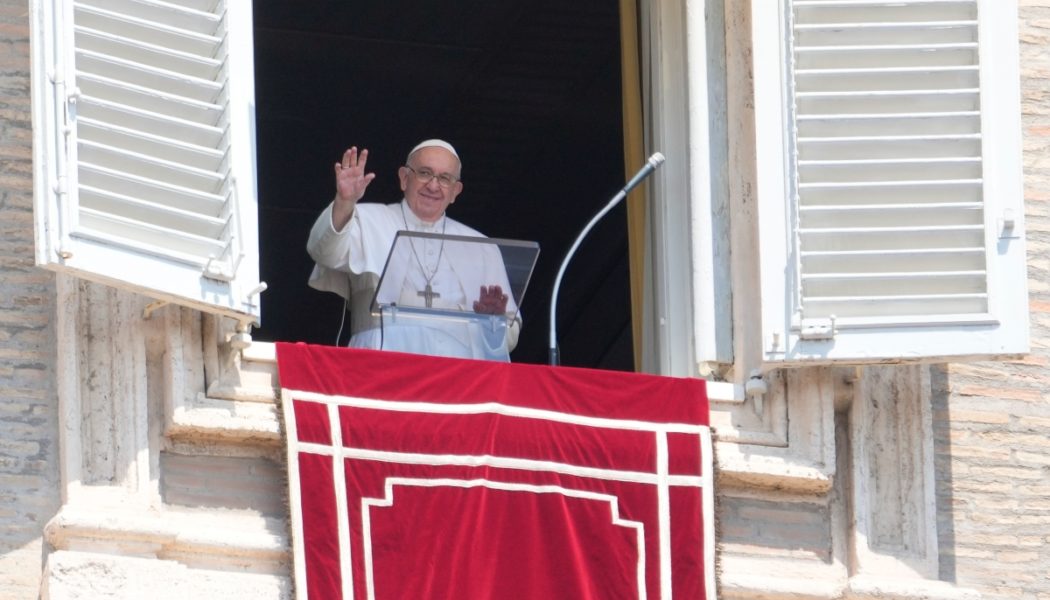 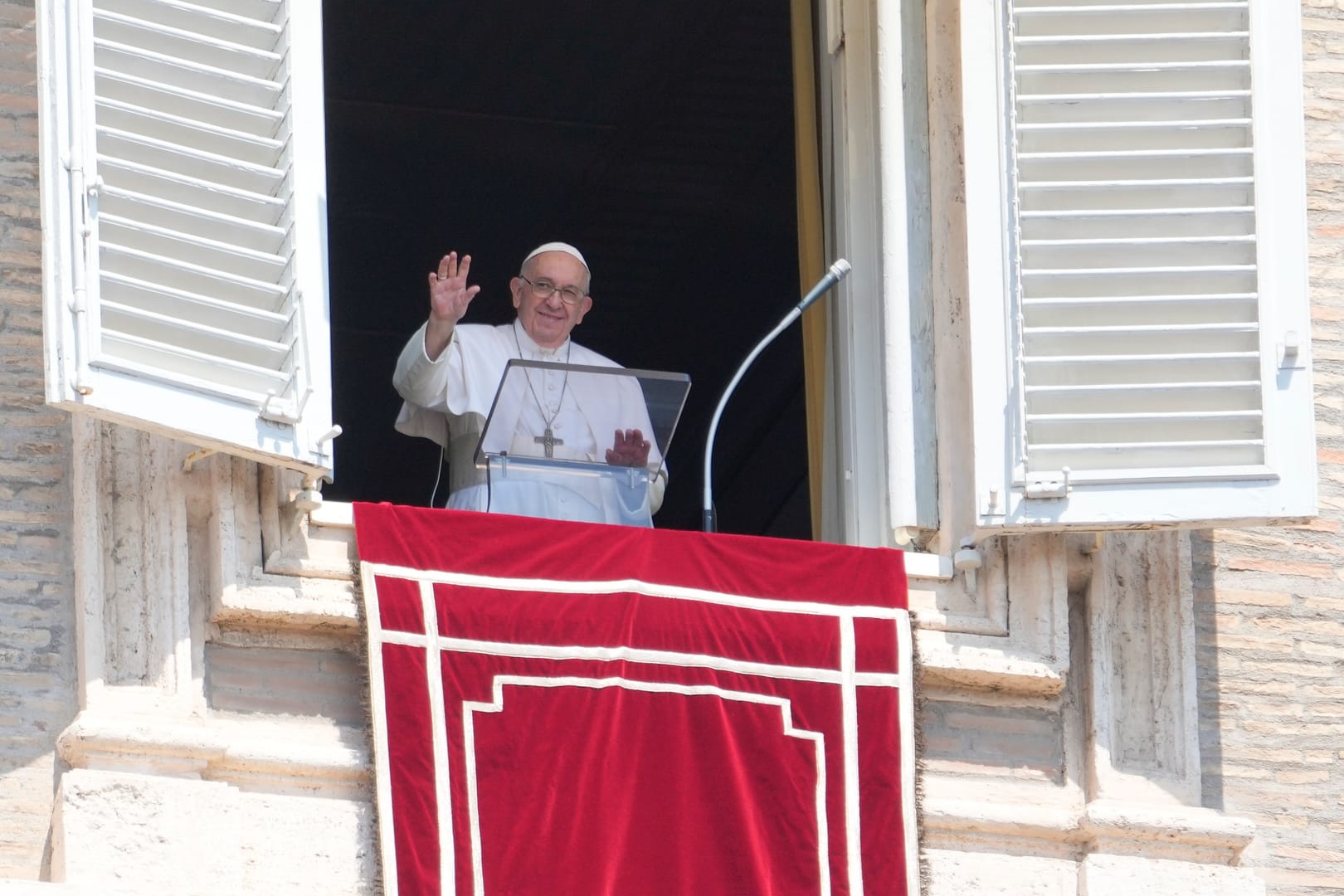 ROME – By now, Pope Francis has denied that he’s on the brink of resigning so often that it’s virtually become part of his verbal “Greatest Hits” collection, akin to his rhetoric on the evils of clericalism or the dignity of migrants.

Although he’s 85 and suffering from acute pain in the right knee related to osteoarthritis, Francis just wrapped up a grueling week-long trip to Canada, and he’s preparing for a consistory to create new cardinals later this month, followed by two days of intense meetings with all the cardinals of the world.

In between he’s heading to L’Aquila in central Italy on Aug. 28. In September he’s already committed to beatifying Pope John Paul I on the 4th and traveling to Kazakhstan the 13th to the 15th – and all that is if he doesn’t go to Kyiv first, for possibly the most high-wire act of his entire papacy.

In other words, this doesn’t feel like a pope getting ready to quit.

Still, by common consensus, we’re closer to the end of this papacy than the beginning. Pope John Paul II died at 84 and Benedict XVI resigned at 85. Indeed, over the last 100 years, covering eight papacies, the average age at which a papal reign ended was 78.

Granted, Francis is a remarkably robust and energetic octogenarian, but even so, he’s arguably operating on borrowed time.

Vatican-watchers know all this, meaning that preparations for when the time comes are already well underway. As we speak, executives from the world’s major TV networks are shuttling in and out of Rome, finalizing contracts for locations and personnel for whenever the “big show” occurs, and journalists are dusting off both their papal obituaries and their handicapping lists of papabili, meaning possible papal candidates.

All that may seem a bit gruesome, but it’s the nature of the business.

As we enter the fin de régime dynamics, here’s a brief guide as to what to expect.

First, we’re in for a period of over-interpretation of every hiccup on the health front. Anybody who was around for the late John Paul years will remember how it works: Whenever the pope appears strong in public, pundits will sneer at predictions of his demise; whenever he seems weak, or has to cancel an event, those predictions will make a triumphant comeback.

Such reactions, of course, are fueled in part by politics. Fans of the current pope don’t want him to go, and they’ll lash out at anyone suggesting the end is near. Critics will be eager to believe any rumor of an impending exit.

For whatever it’s worth, here’s the truth: The Vatican is exceptionally guarded when it comes to releasing information about the pope’s health, clinging to the quaint notion that even a pontiff is entitled to privacy. As a result, we won’t get any detailed updates about the pope’s condition, whatever treatment he may be receiving, or the assessments of his own medical team. For example, there was no official medical bulletin after Francis underwent colon surgery last year, so we don’t actually know what doctors concluded about his long-term prospects.

We do know that Francis, like all of us, is in a long-term trajectory towards the end, but how long that may unfold is anyone’s guess. In the meantime, probably the best perspective is not to get too carried away by his ups and downs.

Second, we’re also entering the “Iowa Caucuses” phase of Vatican coverage, in which absolutely everything done by someone identified as a papal contender will be seen through the lens of electoral dynamics.

Cardinal Matteo Zuppi of Bologna, for example, is widely considered today a presumptive front-runner among “continuity” candidates, meaning cardinals who would continue the Pope Francis agenda. He’s also now president of the Italian bishops’ conference, in a country heading toward snap elections on Sept. 25, so everything he says and does will be evaluated as a statement not just about Italy and its vicissitudes, but also what kind of pope he’d make.

Similarly, Cardinal Péter Erdő of Budapest is seen as a leading “alternative” candidate, meaning a more conservative figure who would mark a break with Francis. From now until the time comes, anything Erdő says or does – for instance, on Hungary’s ever-contentious immigration debate – will take on outsized importance in the informal papal sweepstakes.

On this front, it’s probably worth remembering that sometimes a cigar is just a cigar – bishops sometimes have to act as bishops, without necessarily intending it as part of an electoral platform.

Third, we’re in for a boom cycle of Vatican coverage by major media outlets, because every big event in Rome now will be seen as a dress rehearsal.

By that rule of thumb, circle Aug. 27-30 on your calendars. Francis is not only creating new cardinals, meaning members of the electoral college who will pick his successor, but he’s also traveling to the tomb of the last pope to voluntarily resign before Benedict XVI, Celestine V, and he’s meeting with all the cardinals, meaning that every potential candidate will be on display in the same place and at the same time.

All that will draw saturation coverage, making it seem like we’re witnessing the invasion of Normandy or the Kennedy assassination.

In other words, folks, whether it’s premature or not, election season is upon us in the Catholic Church. Just like the John Paul years, we may actually go through several cycles before the time actually comes, but complaining about it is a bit like grousing about the weather – like it or not, here it is.